Path to the Championship: Boston Celtics 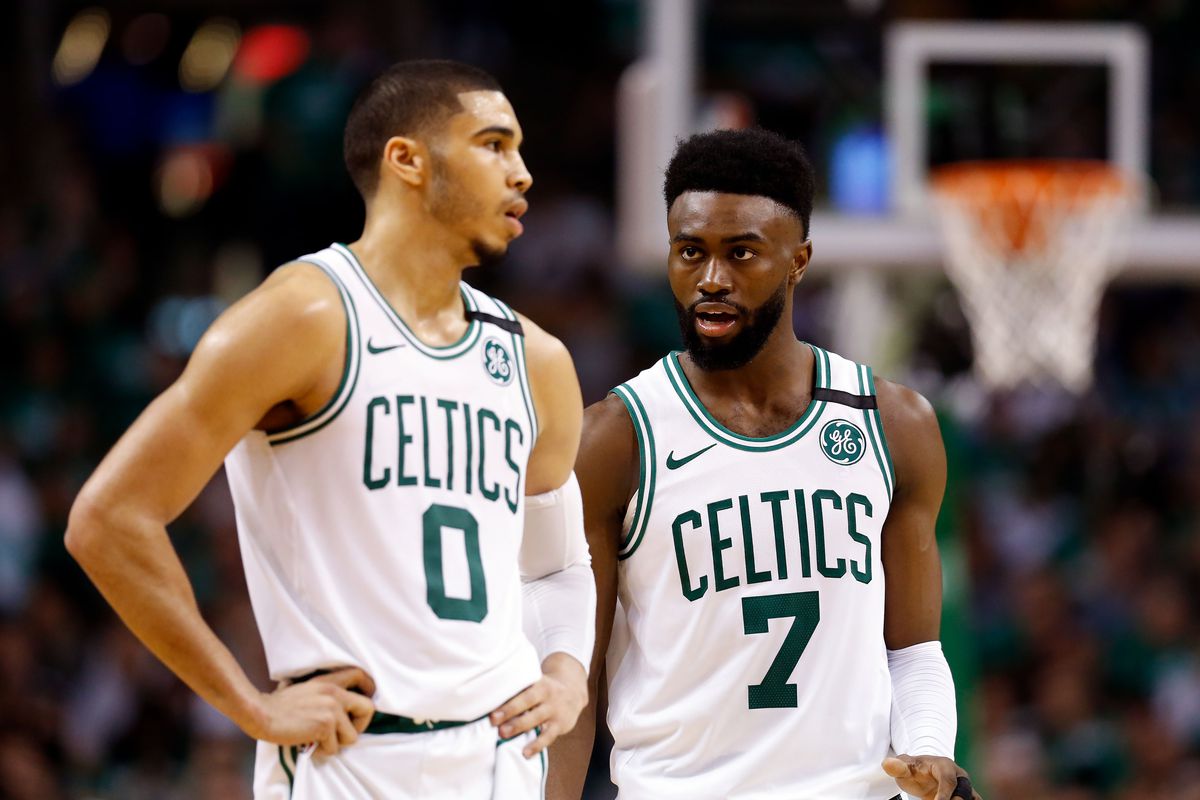 Last Season: The Boston Celtics finished 49-33, fourth in the Eastern Conference Division. The Celtics were defended by the Milwaukee Bucks in Game 5 after sweeping the Indiana Pacers. Although the team started strong in Game 1 with a 22-point lead. The rest of the series, Kyrie Irving, Jayson Tatum, and Gordon Hayward underperformed.

Title Hopes: The Boston Celtics were the first dynasty in NBA history, and after building multiple star-laden teams they sit atop the league with 17 championship banners. GM Danny Ainge, who was part of the Larry Bird-Kevin McHale era, was hoping to build yet another dynasty around Kyrie Irving, Gordon Hayward and Al Horford (maybe even Anthony Davis), but that turned out to be an ill-fated plan for several reasons. Now he’s just trying to find a way to get back into the championship discussion.

During his brief tenure in Boston, Irving never played like he was hungry, and proved to be more of a distraction than a leader. Rather than making his teammates better, he actually seemed to make them worse, especially with his lack of leadership in the locker room. This may be a case of addition by subtraction for the Celtics, who got a solid player in Kemba Walker, who is ready to finally play high-stakes basketball. He has a team full of shooters around him and he’s positioned to make an impact in ways he was never able to do in Charlotte.

The Tragic Flaw: The same thing that could prove to be a strength for the Celtics could also be their undoing. The star power of Kyrie Irving is gone, but in his place are hungry, relatively unproven players like Tatum, Walker and Hayward. If all three of those players live up to their potentials, the Celtics could very well rise to the top in the East. If, on the other hand, any or all of those key players fail to emerge, Boston fans could once again be wallowing in disappointment come playoff time.

Bill Ingram is a Senior NBA Analyst for Back Sports Page and has covered the NBA for 20 years. Jordan Baker contributed to this article.