Path to the Championship: Dallas Mavericks 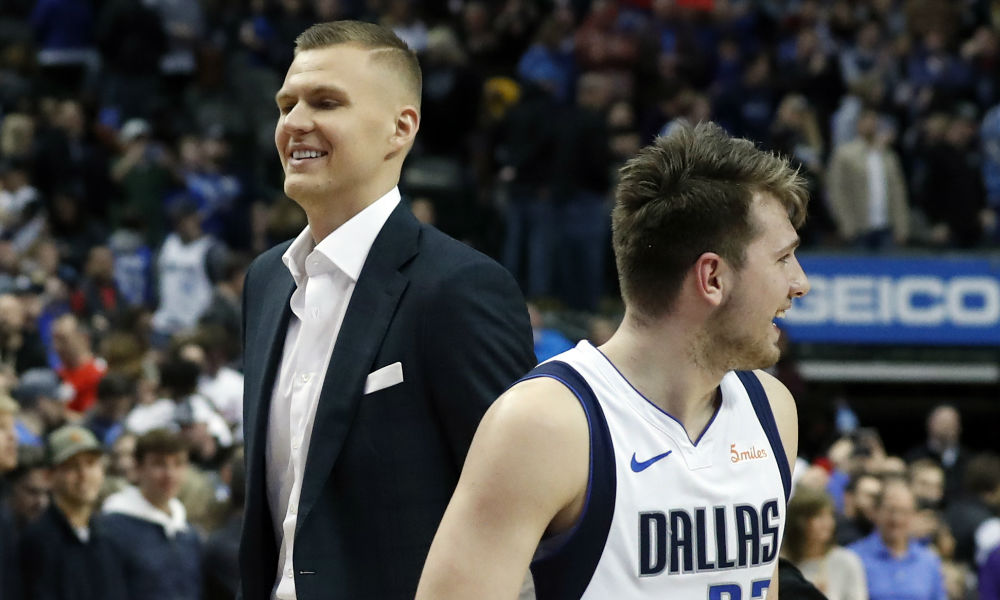 Last Season: In what was definitely a transition year for Dallas, the Mavericks finished with a record of 33-49, the second-worst record in the Western Conference. The season also saw the greatest player in the history of the team and one of the best players of all time, Dirk Nowitzki, announce his retirement. Despite their record, Mavericks fans were treated to an incredible rookie season from Luka Doncic, who was named Rookie of the Year.

Transactions: The most significant new face for Dallas this season will be Kristaps Porzingis, who was acquired in a trade with the New York Knicks last season, but due to injury had to wait to make his Mavs debut. In an uncharacteristically productive summer of signings, the Mavs also added Boban Marjanovic, Seth Curry, Dorian Finney-Smith, Delon Wright (trade), and Maxi Kleber.

Title Hopes: While the NBA world is busy predicting a championship for Los Angeles (Clippers or Lakers, take your pick), there are a couple of dark horses who deserve to at least be in the discussion. One, as it happens, is actually a horse  . . .a Maverick, to be exact.

The Mavericks have been on something of a downward spiral since owner Mark Cuban elected to blow up the 2011 championship team. Hall of Famer Dirk Nowitzki kept them respectable as their front office fumbled free agency year after year until finally age caught up with the German phenom. Luckily – and let’s be honest, it was luck – the player Dallas acquired from the Atlanta Hawks last summer turned out to be a potential next franchise player.

Luka Doncic took the league by storm right from the start and never really let up. 2019’s NBA Rookie of the Year showed he could hold his own with the best of them and drop triple-doubles at will. Adding Porzingis, arguably the next Dirk Nowitzki, was a brilliant move by Dallas, and they have surrounded their two stars with front court toughness as well as shooters and veteran leaders. Justin Jackson, in particular, finished last season strong and could prove to be more than the throw-in he was believed to be in the Harrison Barnes deal with Sacramento. Add the ever-underestimated Rick Carlisle into the mix and the Mavericks look set to surprise.

The Tragic Flaw: There are, of course, a few factors that could prevent Dallas from being the team they appear to be on paper. Porzingis is coming off of a torn ACL, which could mean he isn’t the Nowitzki-esque player he was before the injury. Doncic will be under considerable pressure to improve on his brilliant rookie season, and players don’t always fare well under that pressure. Even if, best-case scenario, Porzingis, Doncic and Jackson prove to be a Big Three for Dallas, the sheer strength of the Western Conference could prove to be too much for them.

Of course, the Mavericks have overcome much greater odds in the past.

They may be a dark horse, but don’t count Dallas completely out of the West’s extremely interesting race to the Finals just yet.