Path to the Championship: Denver Nuggets 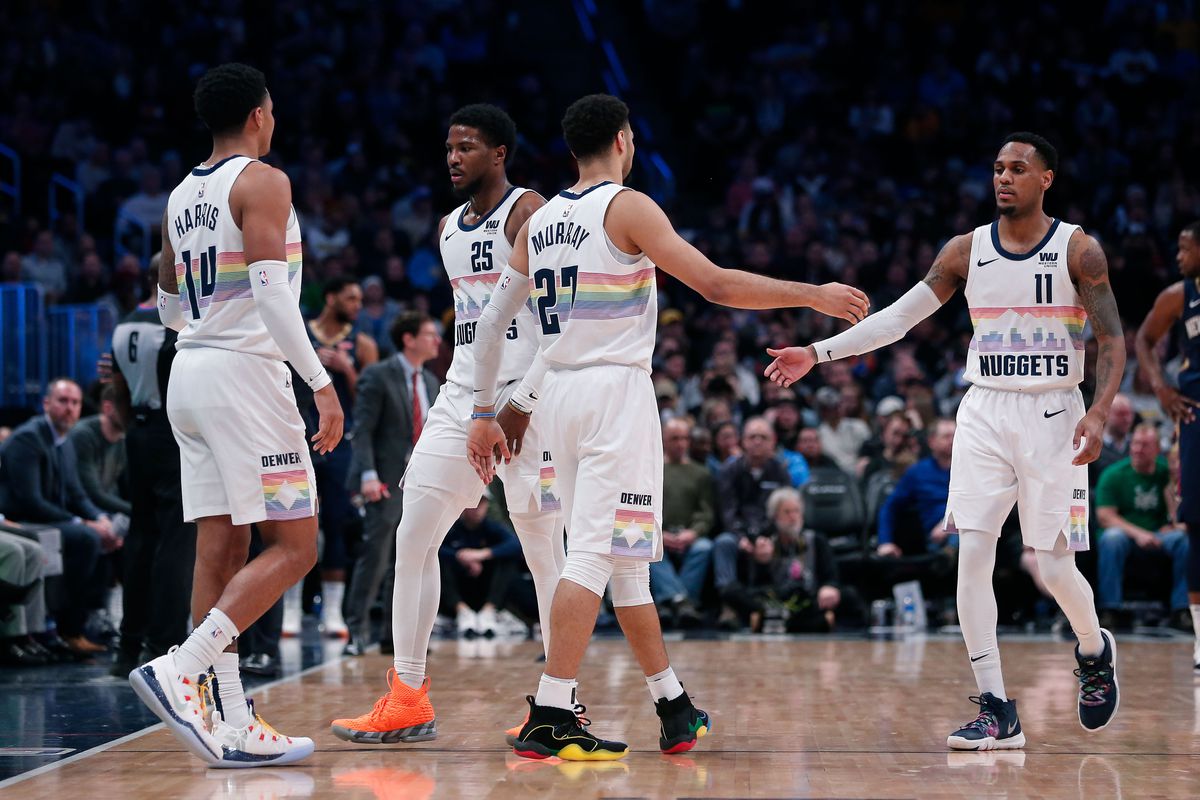 Transactions: There’s little to report here. The Nuggets brought in Jerami Grant via trade for one of Oklahoma City’s plentiful draft picks, a 1st rounder in 2020. The only departure is Trey Lyles, who ultimately signed a 2-year $11 million deal with the Spurs. The biggest news will be what role will oft-injured but supremely talented Michael Porter, Jr be able to play in what will amount to his official rookie season?

Title Hopes: Denver’s hopes will rest on two primary factors: continued internal development – a safe bet after the great experience from last season, and of course the newly wide-open but ever competitive Western Conference landscape. After years of the Warriors being the presumptive finalists from the West, next season it promises to be up in the air. As much as people will be talking about the changes across the West, continuity could play a big role for the Nuggets. They can hit the ground running, with their roles and procedures already ingrained.

As with other teams on this list, while there is no longer an 800-pound Gorilla in the room, there are a few more 300-pounders to deal with. The Nuggets are absolutely among those.

The Fatal Flaw: The question for Denver will be, can they get a key bucket, a key foul call or a key non-call down the stretch of a big playoff game when things slow down? They lack both the traditional star power and market size to confidently say yes to either of those questions. However, what they lack in those areas, they more than make up for in depth, prospects for continued player development due to their youth, and cohesion thanks to being one of the only teams in the NBA this year not to experience major roster changes. Expect Denver to contend for the Western Conference crown.

Gary Ayd is a regular contributor to BackSportsPage.com.