Path to the Championship: Houston Rockets 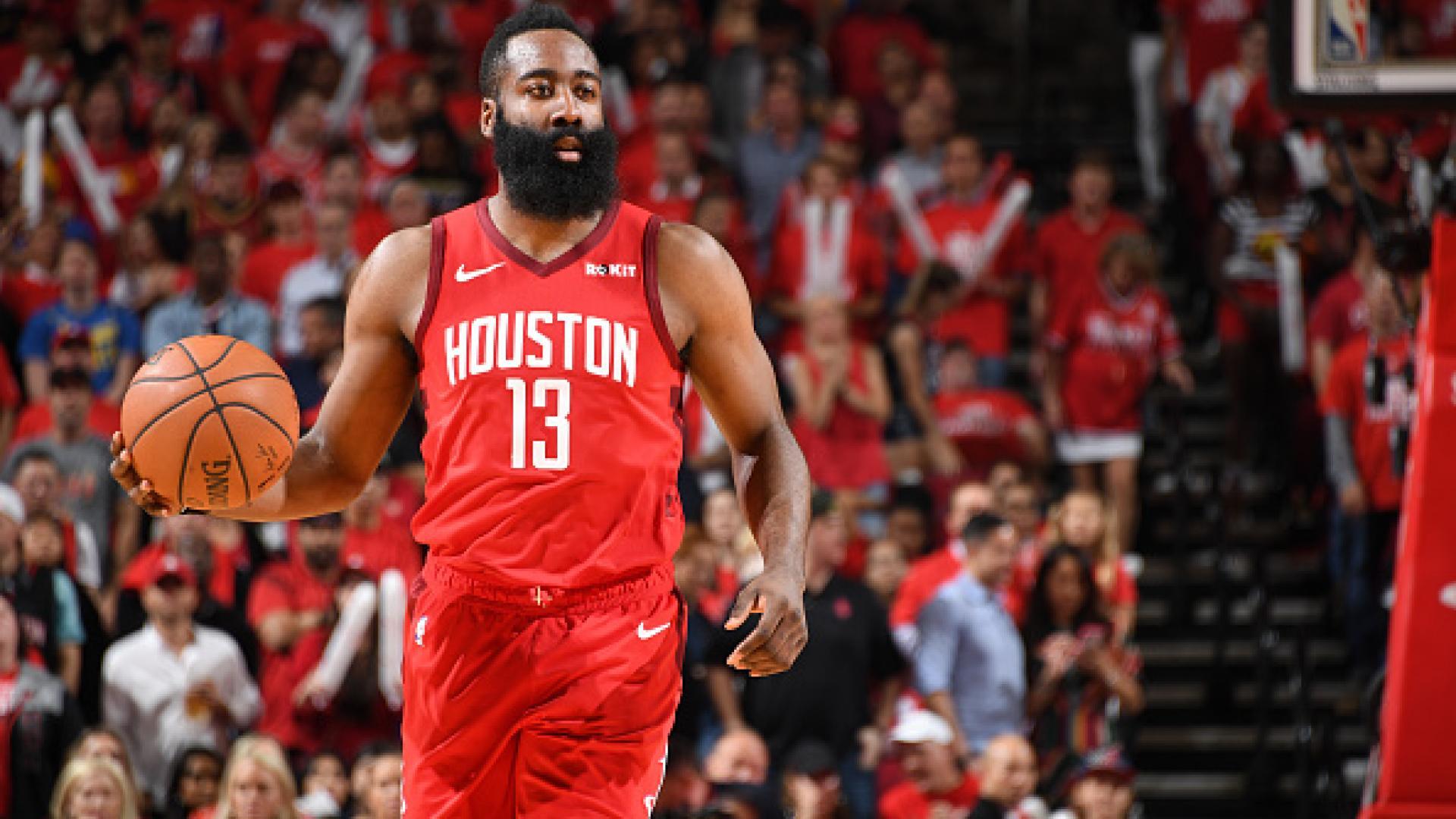 Transactions: The Rockets acquired All-Star point guard Russell Westbrook from the Oklahoma City Thunder in exchange for Chris Paul, also adding Tyson Chandler in free agency. On Tuesday they signed Ben McLemore to a partially-guaranteed contract in hopes that he might show something in training camp and earn a roster spot.

Last Season: The Houston Rockets finished 53-29, fourth in the Western Conference and won the Southwest Division in 218-19. They had the best record in the NBA after the All-Star Break and lost to the Golden State Warriors in the second round of the playoffs.

Title Hopes: During the James Harden/Chris Paul era, the only thing standing between the Rockets and the championship was the Golden State Warriors. Two years ago they lost to Golden State in the Western Conference Finals after Chris Paul went down due to injury, and they lost to that same Warriors team (minus Kevin Durant) in the second round this past season. Falling short strained the relationship between Harden and Paul, with the end result being the trade that shipped Paul out in favor of Russell Westbrook. It’s hard to see that move as anything but an upgrade, and the addition of veteran big man Tyson Chandler adds depth and (especially) leadership to Houston’s bench.

The departure of Kevin Durant and Andre Iguodala from Golden State, combined with the injury to Klay Thompson, would seem to mean the West is up for grabs for the first time in years. Yes, teams like the LA Lakers, LA Clippers, New Orleans Pelicans, Dallas Mavericks, Utah Jazz and Portland Trail Blazers have radically improved, but continuity and a deadly backcourt duo could give the Rockets an edge right out of the gate. The Rockets are deep, deadly, and head coach Mike D’Antoni’s system is tailor made for the skillset Westbrook brings to the table. The Rockets not only have a legit title shot, they might even be considered the favorites among analysts not caught up in the LeBron James/Kawhi Leonard circuses.

The Tragic Flaw: The premature end to Houston’s hoped-for title run last season inspired GM Daryl Morey to alert the rest of the league that he was willing to blow everything up to grab one more superstar. He’s played games with Mike D’Antoni’s contract extension talks and outright lied about not shopping Chris Paul even as he frantically worked to do just that. The Rockets have lacked a firm identity basically since Hakeem Olajuwon hung up his Etonics and Rudy T left the sidelines. Can D’Antoni help this team integrate Westbrook and find themselves in time to make a title run? If he can’t, the extremely deep Western Conference is likely to spit Houston out prematurely once again.

Bill Ingram is a Senior NBA Analyst for BackSportsPage.com and has covered the NBA for 20 years.

2019 Free Agency Who Won? Who Lost?
Path to the Championship: Los Angeles Clippers