Path to the Championship: Philadelphia 76ers 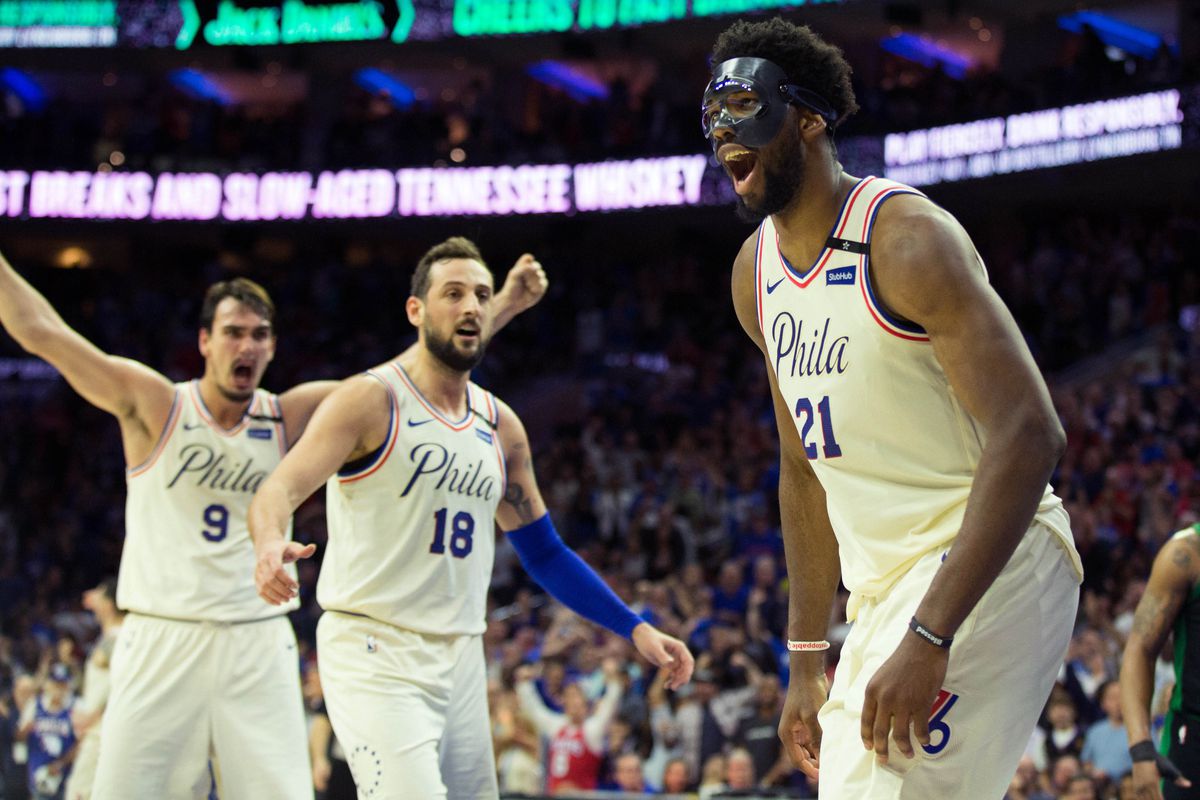 Last Season: The 76ers finished 51-31, third in the Eastern Conference and seventh in the league. After acquiring two big names via trade in F Jimmy Butler and F Tobias Harris during the regular season, the Sixers got bounced in the second round by the Toronto Raptors after going seven games against the NBA champions-to-be.

Transactions: The 76ers made three big moves this offseason that are indicative of their future in acquiring C Al Horford from the Boston Celtics, re-signing F Tobias Harris to a 5yr/$180 million contract as well as extending G Ben Simmons to a 5yr/$170 million contract.

Title Hopes: In the last few years the 76ers have been progressively getting better, going from 28 wins in the 2016-17 season, to 52 wins the next, then 51 this past season. However, in both of their last two 50-win seasons they failed to see the playoffs past the second round. They lost to the Celtics 1-4 in 2017-18 and lost to the Raptors 3-4 after Kawhi Leonard’s baseline shot at the end of the fourth quarter in game 7.

Now the 76ers have a unique opportunity to get to the NBA Finals, much like the position they were in last year when LeBron James went to the LA Lakers and left the East wide open. This go around the chemistry is a bit stronger, there’s no big name free agent that we’re hearing is on the brink of being shipped to Philly like we knew was a possibility with Jimmy Butler last year, so why not? Also like last year, one can make the argument that there are only a few teams in their conference that could realistically stand in their way of making it to the Finals. Last year the Toronto Raptors, Boston Celtics and Milwaukee Bucks were all in Philly’s way. This year it’s just the Celtics and Bucks. You’re probably thinking, “but they lost Butler and JJ Redick” (who averaged 36 points per game last year), but they also added Horford, Josh Richardson and rookie Matisse Thybulle (who combined average 38 points last year), as well as a few other pieces.

There are also two more things that work in their favor in their path to a championship. Firstly, head coach Brett Brown was signed to a contract extension, which will help in terms of continuity when it comes to offensive and defensive schemes. Secondly (sorry to beat a dead horse on this last one but), if it turns out that Simmons used this offseason to add a jump shot to his repertoire, the sky’s the limit for this team.

The Tragic Flaw: The Sixers getting eliminated by that lucky bounce in game 7 is one of those things that can either turn an organization’s future around for the best or absolutely have no effect. Unfortunately, it’s looking like the latter will be more true, for two reasons. For one, Simmons may let another summer go by without adding a jump shot to his game. Also, as mentioned, the loss of three-point sharp shooter JJ Redick and two-way player Jimmy Butler will have the Sixers looking very different this season. Although the competition in the East has lessened, the West is that much stronger. With that being said, if the Sixers couldn’t even make it past the second round with Redick and Butler, how could they get past a Western Conference team without them?