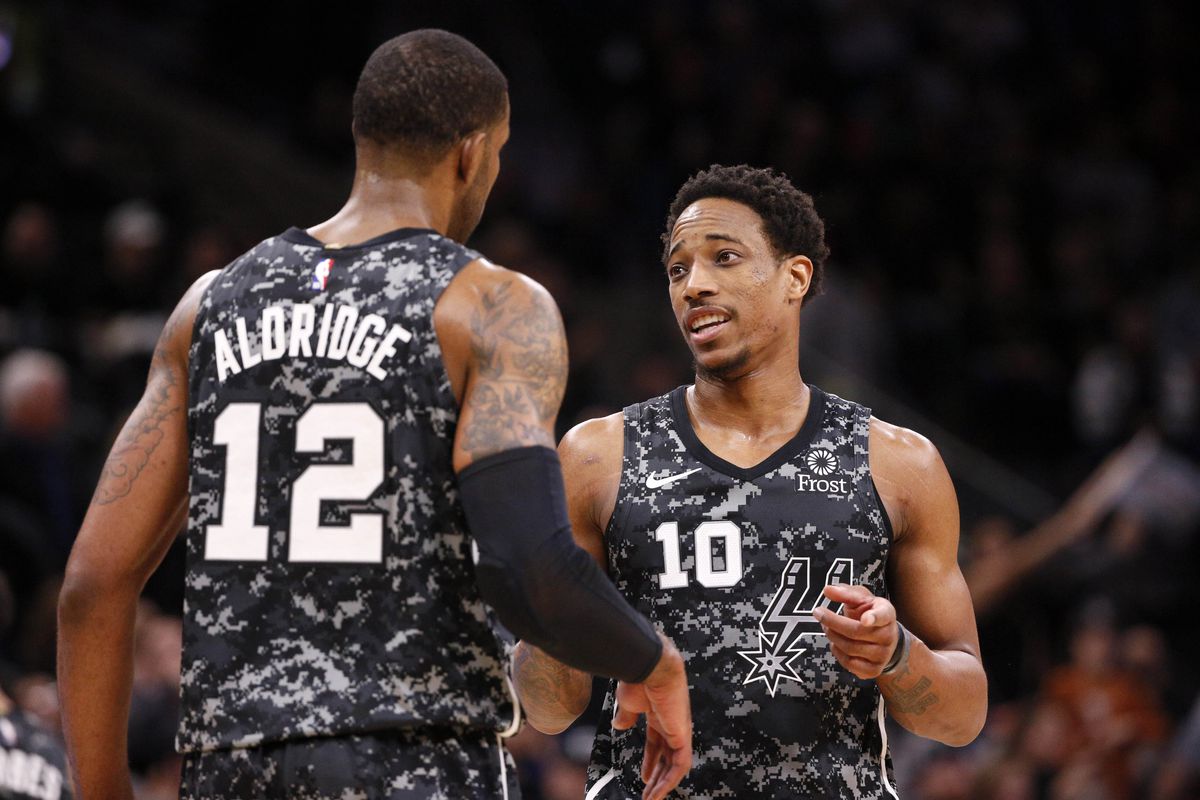 Last Season: The Spurs finished 48-34, good for seventh in the crowded Western Conference. Their season would end with a first-round loss to the second-place Denver Nuggets. The playoff berth was notable as it tied the Spurs with the 1950-1971 Syracuse Nationals/Philadelphia 76ers for the NBA record for most consecutive playoff berths with 22. The aim is to stand alone with another birth this year.

Transactions: It was a rather busy offseason for the Spurs. Of course, the most notable move is also the most recent and does not involve a player; at least not an active one. Tim Duncan is back in the fold officially with the Spurs, agreeing on Monday to become an assistant coach on the staff of his long-time coach Gregg Popovich. On the court, the Spurs re-signed forward Rudy Gay, traded Davis Bertrans to Washington, signed veteran forward DeMarre Carroll and ultimately ended up signing 4-year man Trey Lyles after initially signing Marcus Morris who ultimately reneged and joined the New York Knicks.

With so many teams competing for the bottom two spots, it’s hard to say anything with certainty. One thing that does seem apparent at the moment is none of the teams listed above seem to be likely to finish ahead of: The Los Angeles Lakers, Los Angeles Clippers, Denver Nuggets, Portland Trail Blazers, Utah Jazz or Houston Rockets. Presuming those teams lock up the top six seeds in some order, that leaves 4-5 teams competing for two slots.  I’d expect the Warriors to find a way to lock one up, which leaves me to bet on or against the Spurs in a competition with New Orleans, Dallas, Sacramento and OKC; pardon me but I will not pick against the Spurs in those matchups.

The Tragic Flaw: The question for San Antonio will be, can they consistently find enough offense in a league that is high powered with 3-point shooters while the Spurs seem to still be very much a mid-range team? The big difference for the Spurs which bodes well for them is the return of DeJounte Murray. The Spurs are pretty high on the third-year guard and are likely expecting a breakout season. Should the team realize that expectation, it will go a long way to securing its NBA-record 23rd straight playoff appearance.

Gary Ayd is a regular contributor to BackSportsPage.com.