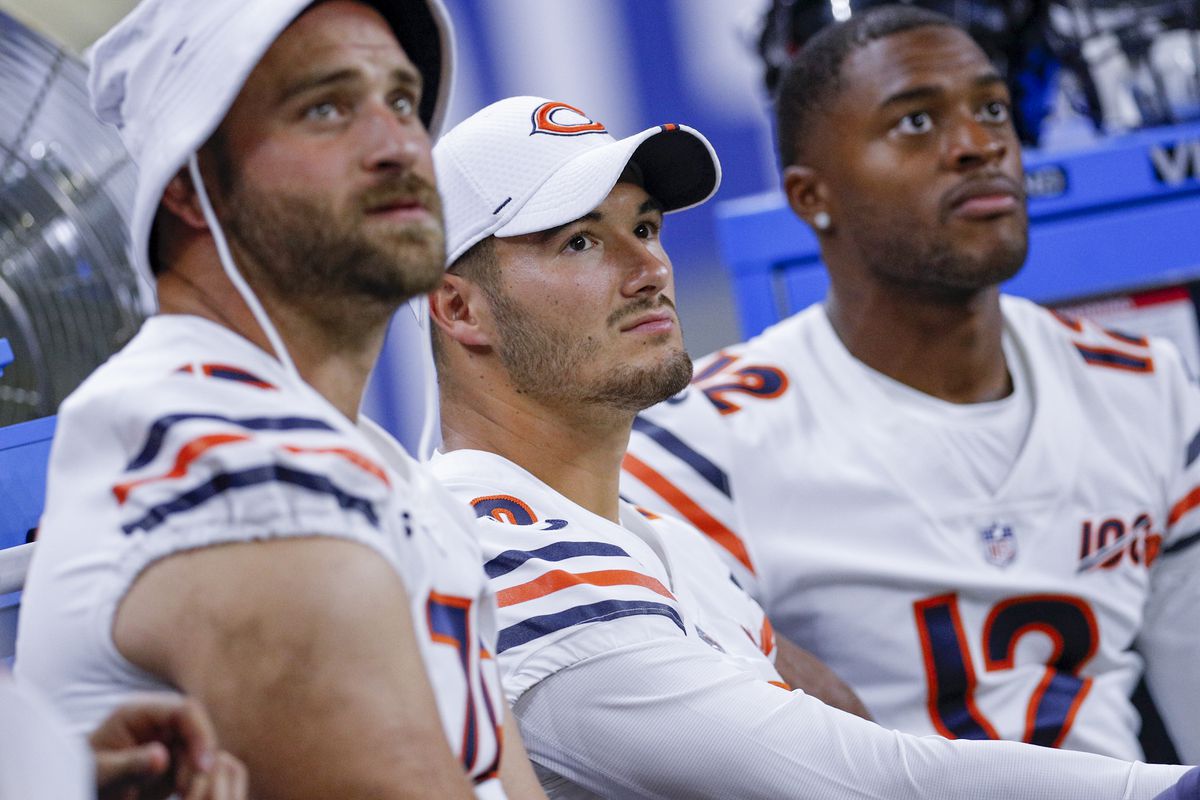 Last Season: The Chicago Bears had one of the best seasons among all NFL teams last season, going from worst (5-11 in 2017) to first (12-4 in 2018) in the NFC North. The Bears surpassed all expectations last season under first-year head coach Matt Naggy, ending an eight-year postseason drought by making the playoffs. Unfortunately, the Bears lost in their wildcard game against the Philadelphia Eagles by one point (final score was 15-16).

A main part of the Bears’ success was due to their stout defence that reminded fans of the 1985 “Monsters of the Midway.” The Bears had the third-best defense in yards allowed (299.7 yards/game) and the number one defense in points allowed (17.7 points/game) last season. The Bears’ $141 million acquisition, Khalil Mack, lead the Bears’ stingy defense with 47-tackles, 12.5- sacks, 6- forced fumbles, 1-interceptions, and 1-touchdown; Mack’s number one asset is his ability to wreck a game.

Another reason for the Bears’ big turnaround last season was due to the signing of 1st year head coach Matt Naggy. Naggy came from the Andy Reid coaching tree, he was the offensive coordinator for the Kansas City Chiefs. Naggy put QB Mitchell Trubisky and the Bears’ offense under his wings, and transformed the offense to produce 421 points (9th in NFL) last season. The Bears’ 180-degree turnaround last season was the reason why head coach Naggy won Coach of the Year award in 2018.

Transactions: The biggest transaction that the Bears will have to overcome this season is the departure of defensive coordinator Vic Fangio. Fangio’s defensive scheme was the heart and soul of the Bears last season. Under Fangio the Bears’ defense lead the league in total takeaways (36), leading the team to have a +13 turnover margin (3rd best in NFL). As a result of Fangio taking the head coaching job for the Denver Broncos, the Bears hired former head coach of the Indianapolis Colts, Chuck Pagano as his replacement.

On the defensive side of the ball the Bears exercised the fifth-year option for LB Leonard Floyed, which allows them to keep him through the 2020 season. As a result veteran LB Sam Acho was released. Talented DB Bryce Callahan is no longer with the team, so the Bears signed veteran S Ha Ha Clinton-Dix . Clinton-Dix is expected to sure up the back end of the defense alongside Pro Bowl S Eddie Jackson.

On the offensive side of the ball the Bears traded RB Jordan Howard to the Eagles; as a response to this move the Bears added RB Mike Davis from the Seattle Seahawks and signed 2019 top draft pick RB David Montgomery. Montgomery is poised to have a big season as the Bears’ “workhorse” out the backfield. The Bears also added offensive weapons on the outside by signing WRs Corderrelle Patterson and 2019 draft pick Riley Ridley. Another sneaky good move the Bears made this offseason was making sure all five starting offensive linemen returned to the team. LG Cody Whitehair recently signed a five-year contract extension and RT Bobby Massie signed a four-year contract extension as well.

Title Hopes: The Bears’ title hopes rests on the right shoulder of Mitchell Trubisky and his ability to improve into a championship caliber QB. The reason that this is the case is because the Bears were a field goal away from advancing in the playoffs last season. The truth of the matter is that the offense left points on the field by not being able to connect on big offensive plays against the Eagles in the playoffs last season. The Bears’ defense has proven themselves to be a valuable asset to the team; they are more than capable of making opposing offenses miserable and flat out change the outcome of games. The offense has to make sure they score touchdowns, and not rely on the kicking game and defensive touchdowns to be the only source of points.
The Tragic Flaw: The Bears’ major flaws lie with their quarterback play and field goal kicking question marks. Trubisky is arguably the worst QB in the NFC North. Will he make the proverbial second-year leap under Naggy’s offensive scheme? How will new kicker Eddy Pineiro handle the pressure that Bears’ fans will put on him? Another hurdle that the Bears will have to overcome is the fact that the NFC North is tough division to win. Facing the Green Bay Packers and the Minnesota Vikings for four games will take its toll on the Bears.