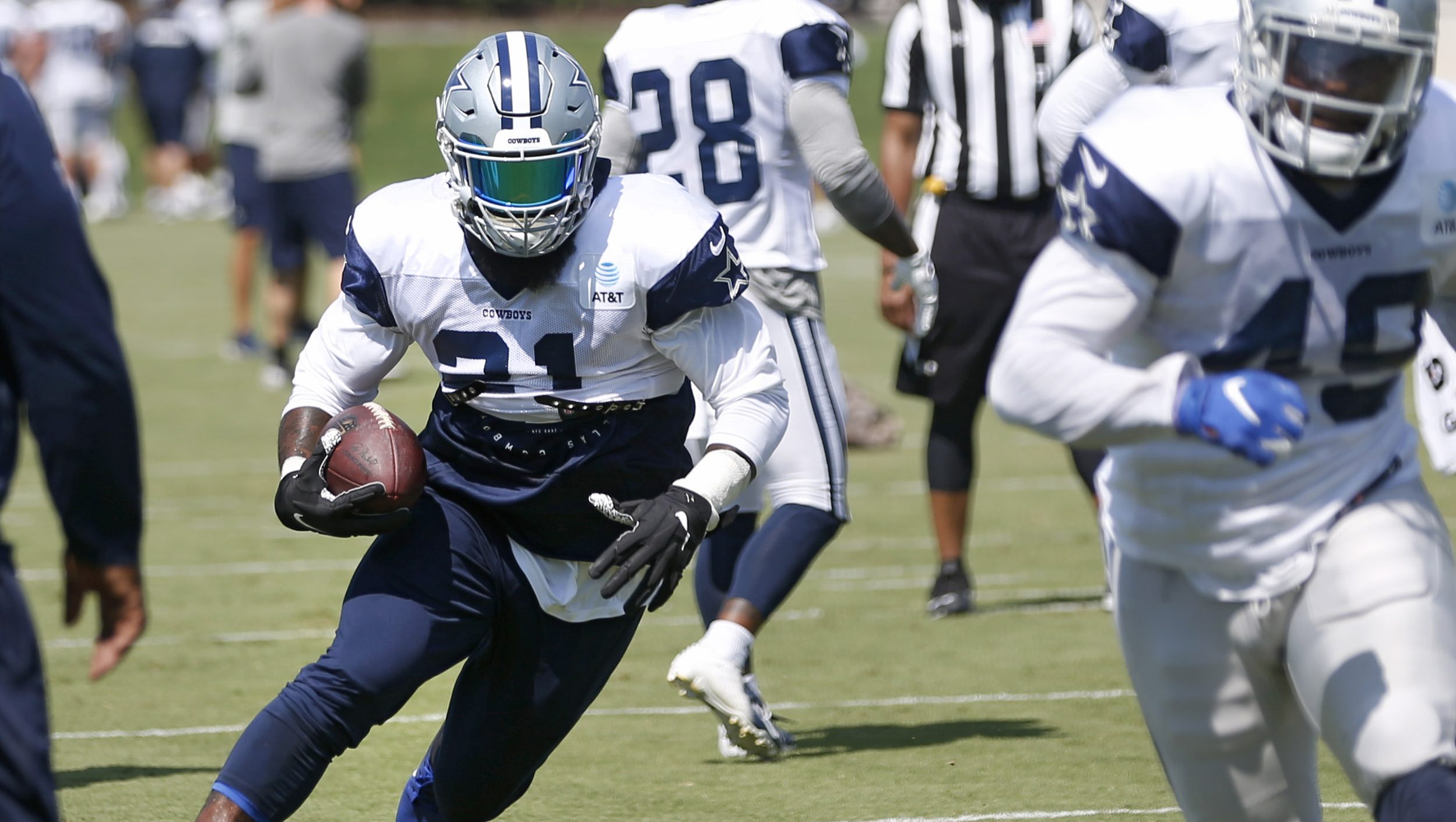 Last Season: The Dallas Cowboys had a successful 2018 season. They finished the year first in the NFC East (10-6). The Cowboys had a rough start to their season last year, they went 3-5 in the first half of their season. Their second half of the season told a different story. They went 7-1 in their last eight games which helped them earn a playoff berth. The Cowboys eventually lost to the LA Rams (30-22) in the divisional round of the playoffs.

The Cowboys’ slow start to the season was due to their inconsistent offensive play. Their passing attack was very anemic because QB Dak Prescott had no one on the outside to throw the ball to. Opposing defenses would put eight defenders in the box to stuff Ezekiel Elliott and the rushing game, daring Prescott and his lackluster receiving core to beat them. As a result of this defensive gameplan against the team, Cowboys’ Owner and General Manager Jerry Jones made a bold move midseason to trade for Oakland Raiders’ WR Amari Cooper for a first round draft pick. Fans and NFL analysts thought that Jones paid too much for the struggling wide receiver. It didn’t take long for Cooper to prove why he was a former pro bowler, in his first game with the Cowboys he finished with 5 catches on 8 targets, 58 yards, and a TD as the Cowboys lost 28-14 to the Tennessee Titans.

The combination of the addition of Amari Cooper on the offensive side of the ball and the Cowboys’ young defense coming into their own in the second half of the season, was enough for the Cowboys to turn things around mid season. The Cowboys’ defense lead by pro bowlers DE Demarcus Lawrence, LB Leighton Vander Esch, and DB Byron Jones (also outstanding MLB Jaylon Smith) ended the year as the 6th ranked defense in the NFL. The defense’s most impressive game of the year was against the New Orleans Saints. They held the high flying Saints offense to ten points, which helped the Cowboys win the game (13-10).

Transactions: The Cowboys began their offseason by firing offensive coordinator Scott Linehan and promoting Kellen Moore to offensive coordinator. The Cowboys also focused their attention on the receiving core this offseason. They released WRs Terrence Williams and Allen Hurns, replacing them with WR Randall Cobb. Also the return of formerly retired TE Jason Witten should prove beneficial to the Cowboys’  passing attack. The Cowboys also added some RB depth by drafting Tony Pollard in the 4th round of the draft and signing veteran Alfred Morris.

The Cowboys have a young and ascending QB in Prescott, who received a best friend and valuable person to throw the ball to in Cooper. The driving force of the team is undoubtedly Ezeikiel Elliott, two-time rushing leader in the last three NFL seasons, running behind the most dominant offensive line in the league. The Cowboys also have one of the better defenses, returning players like DE Demarcus Lawrence, LB Leighton Vander Esch, DB Byron Jones, and MLB Jaylon Smith.

The Tragic Flaw: The tragic flaw for the Cowboys is that they have too many mouths to feed in a salary cap driven league. Unfortunately, they still have to pay QB Prescott and WR Cooper, but at this point there might not be enough money to go around. This will prove to be stressful for Jerry Jones because players will continue to hold out to receive a payday following Elliott’s 40 day pre-season holdout. This can be a huge distraction for a team poised to make a push for the Super Bowl. Will the players put aside their egos and come together to win? If they can’t it will hinder their championship aspirations. Also the Cowboys’ coaching staff is in question. Head coach Jason Garrett is currently in the hot seat.