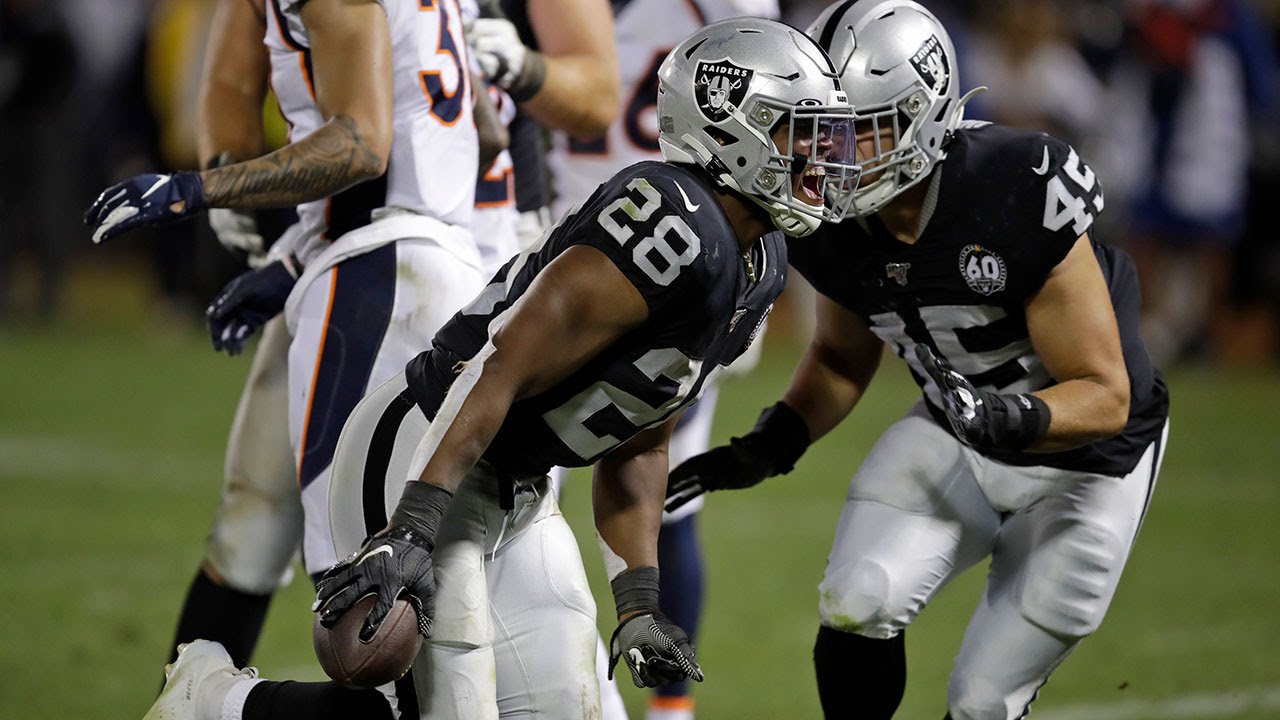 Last Season: The Oakland Raiders finished the 2018 season in fourth place in the AFC West, ending up with a record of 4-12. They went through a lot of changes, trading away defensive star Khalil Mack to the Chicago Bears and Pro Bowl wide receiver Amari Cooper to the Dallas Cowboys. They missed the playoffs for the second straight season, and due to stadium issues, they will soon relocate to Las Vegas. They hired Jon Gruden to a historic coach contract, and he has a lot to prove. The team will look to improve this season and give the fans a better product on the field.

Transactions: The Raiders had quite a busy offseason. Due to the Mack and Cooper trades, they had three first round picks in the 2019 NFL draft. They drafted defensive end Clelin Ferrell, running back Josh Jacobs, and safety Jonathan Abram in the first round. They also traded a third and a fifth round pick for superstar wide receiver Antonio Brown…more on that later. They signed offensive lineman Trent Brown to the largest offensive line contract in NFL history. Their signings also included notable players like wide receiver Tyrell Williams, linebacker Vontaze Burfict, and safety Lamarcus Joyner.

Title Hopes: The Raiders should be more competitive this year. They made improvements to several units of their team, and they should be improved. They still have former Pro Bowl quarterback Derek Carr, and their offensive line is still a solid unit. With rookie running back Josh Jacobs, the Raiders can look to establish the run to win games. The defense has some nice new pieces and is more athletic, making it likely this team could double its win total

Tragic Flaw: So…the team traded for Antonio Brown, and out of nowhere, things went off the rails. It became clear from Day One that AB did NOT want any part of this team. He was a cancer to the locker room, and he was a bad team player. He demanded his release, and the team finally gave it to him. It actually seemed to unify the team, and they’d go on to beat the rival Denver Broncos.

However, there are quite a few flaws on this team. For one thing, the team now has just Tyrell Williams as their main proven receiver. Even though the team may be glad to be rid of AB’s antics, it’s still a loss on offense. Another thing is that Derek Carr is generally a checkdown artist; if he doesn’t improve his deep ball this season, the team could decide to move on from him at the end of the season.

The defense still has holes at every level. The secondary is a weakness, the linebacking corps is average, and the defensive line is currently below average. They also play in an extremely competitive division. They have arguably two of the best three teams in the NFL in their division: the Kansas City Chiefs and the Los Angeles Chargers. The situation may change as the season progresses; however, if the Raiders want to even sniff the playoffs, they’ll have to get great play from Carr and solidify their issues on both sides of the ball.