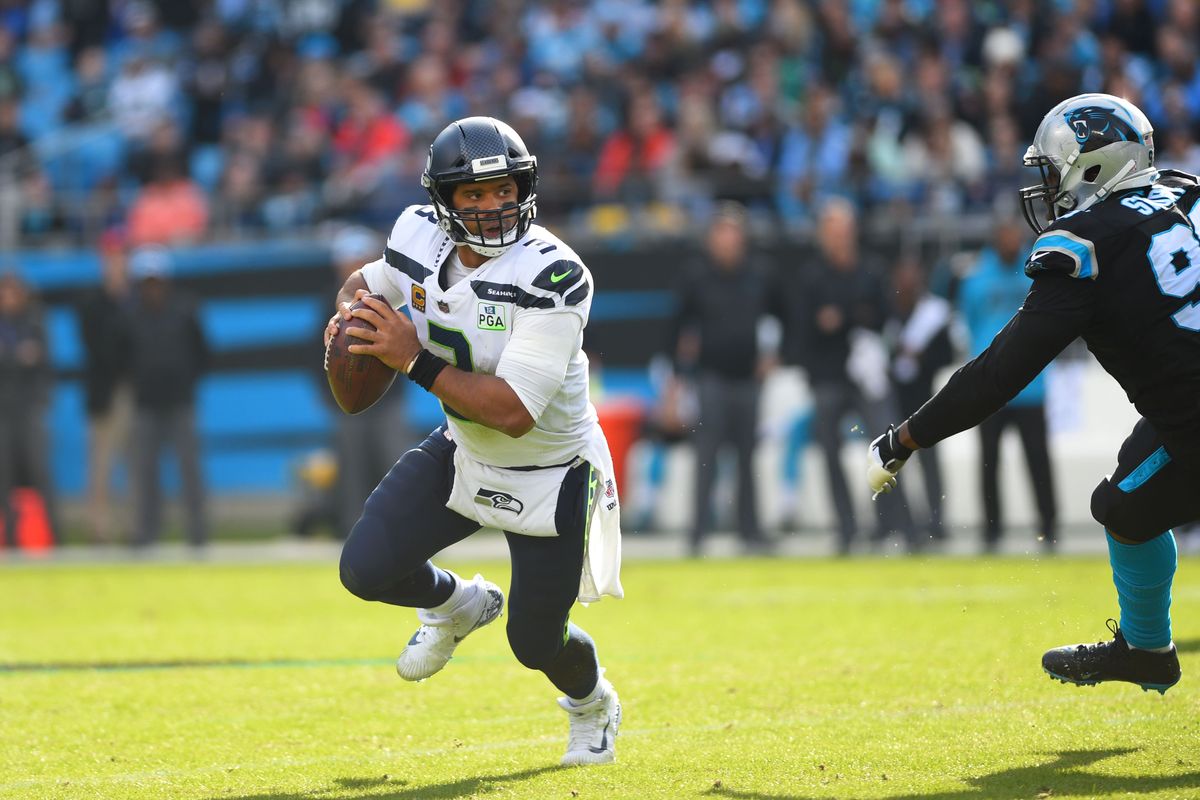 Last Season: The Seattle Seahawks’ 2018 season was relatively successful. For the first time since 2011, the team didn’t have their vaunted Legion of Boom, which consisted of long-timers corner-back Richard Sherman, defensive end Cliff Avril and Michael Bennett, safeties Earl Thomas and Kam Chancellor. Yet they still managed to make the playoffs thanks in large part to franchise quarterback Russell Wilson, who carried the team to a 10-6 record. They went on to lose in the Wild Card round to the Dallas Cowboys 22-24. However, there is plenty of reason to think the Seahawks have a chance to achieve glory in 2019.

Transactions: Early in the off-season, the Seahawks were in a pickle. They’d just paid Russell Wilson the largest quarterback contract ever (at the time), and so they now had limited cap space to fill out some holes in the roster. They watched long-time receiver Doug Baldwin retire due to health concerns. They only had four total draft picks! What were they to do? Well, it’s a good thing they have one of the best General Managers in football in John Schneider. The Seahawks first added former Pro Bowl guard Mike Iupati and defensive end Ezekiel Ansah to bolster the trenches. Then Schneider really kicked things off, trading disgruntled defensive end Frank Clark to the Kansas City Chiefs for a first and second round pick as well as a swap of third round picks. He then traded down multiple times in the NFL draft, turning four picks into 11 picks by the end of the draft. He even drafted replacements in receiver DK MetCalf and defensive end L.J Collier. Schneider then went on to pull off the blockbuster move of the off-season: trading Barkevious Mingo, Jacob Martin, and a third round pick for superstar defensive end Jadeveon Clowney. This really fortifies their defensive front and gives them plenty of schematic options.

Title Hopes: The Seahawks have one of the best front offices in the league, and they showed that with their brilliant off-season moves. They have a top-five quarterback Russell Wilson, arguably the league’s best dual threat and deep ball thrower. They have an all-Pro middle linebacker in Bobby Wagner leading their defense, and they have a great head coach Pete Carroll. They recently made a blockbuster move to acquire Jadeveon Clowney, and now that defensive front has a chance to wreck any offensive line in its path. This team now seems complete, and has the makings of a dark-horse Super Bowl contender.Tragic Flaw: There’s not too many issues with this team. The team’s best receiver, Doug Baldwin, retired, and so the receiving corps is a bit of a question mark. Their best receiver is now speedster Tyler Lockett, but he’s unproven as a clear-cut number one option. There’s also rookie DK MetCalf, but he’s raw and has a lot to prove. The offensive line is good, but it’s not great; it’ll be interesting to see how much it can protect Wilson. And while the defense is now improved, it still has question marks at every level of the defense. The Seahawks have a chance to be among the elite of the NFL; it remains to be seen if they’ll live up to their potential.