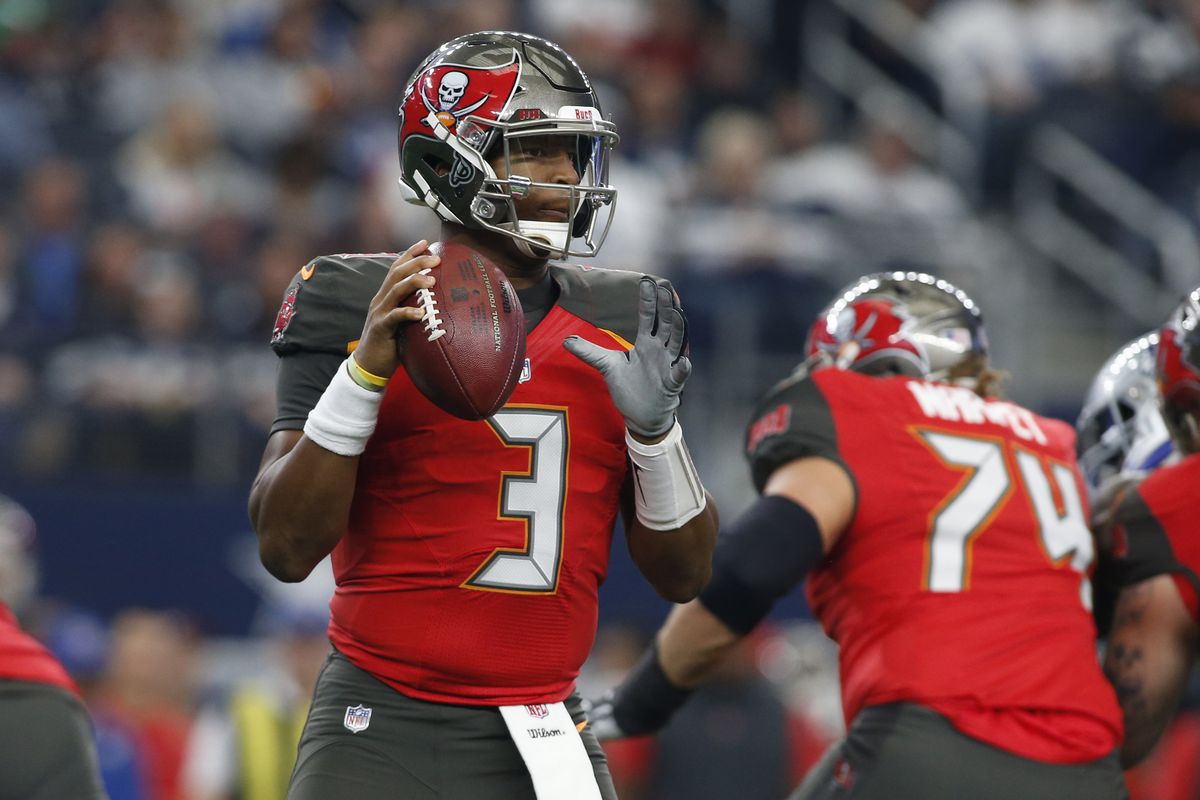 Last Season: The Tampa Bay Buccaneers ended 2018 in 4th place after finishing the season 5-11, despite starting the season 2-0. The team underwent a rotating carousel at the quarterback position, starting both Ryan FitzPatrick (aka Fitzmagic) and Jameis Winston under center. There were some moments of offensive explosion – Fitzpatrick scored 48 points in a Week One win over the rival New Orleans Saints. They led the league in passing yards as a whole; however, due to inconsistency from the team – and especially at quarterback – the season ended in utter disappointment. The Buccaneers will look to come back and rebound in 2019.

Transactions: The Buccaneers had a relatively quiet offseason. They did lose starting linebacker Kwon Alexander to the San Francisco 49ers, though they drafted his replacement Devin White, fifth overall. They also beefed up their defense through the draft, choosing players like defensive backs Jamel Dean, Sean Murphy Bunting, and Mike Edwards to help bolster their secondary. They also fired their head coach Dirk Koetter and traded for their current head coach, Bruce Arians. They re-signed starting tackle Donovan Smith, a solid player in his own right.

Title Hopes: Anything is possible. The Buccaneers have actual talent. They have a young and talented, albeit quite flawed, quarterback in Jameis Winston. They have solid receiving options in Mike Evans, Chris Godwin, and OJ Howard. Their offensive line is vastly improved, and they used the draft to address their biggest issues on defense. They also have veteran leadership on defense through players like Jason-Pierre Paul and Lavonte David. There is some hope for this team.
The Tragic Flaw: He’s wacky. He flails in the pocket. Yet he plays the most important position in football, the quarterback position, and he is…Jameis Winston. He’s entering his last season. The team opted to decline his fifth-year option, and that’s rare: he was the first overall pick in the 2015 NFL Draft, just 4 years ago! Yet he’s been terrible. He’s been benched multiple times! For Ryan Fitzpatrick, a journeyman quarterback! Not once has he led his team to the playoffs, he throws far too many interceptions and is flat out careless with the ball. He just seems to lack good decision making abilities, and maybe he’ll never get it. It’s been four years, and there’s been good moments; however, there’s also plenty of evidence to suggest he’ll be out of the league in 2020. We’ll just have to wait and see.