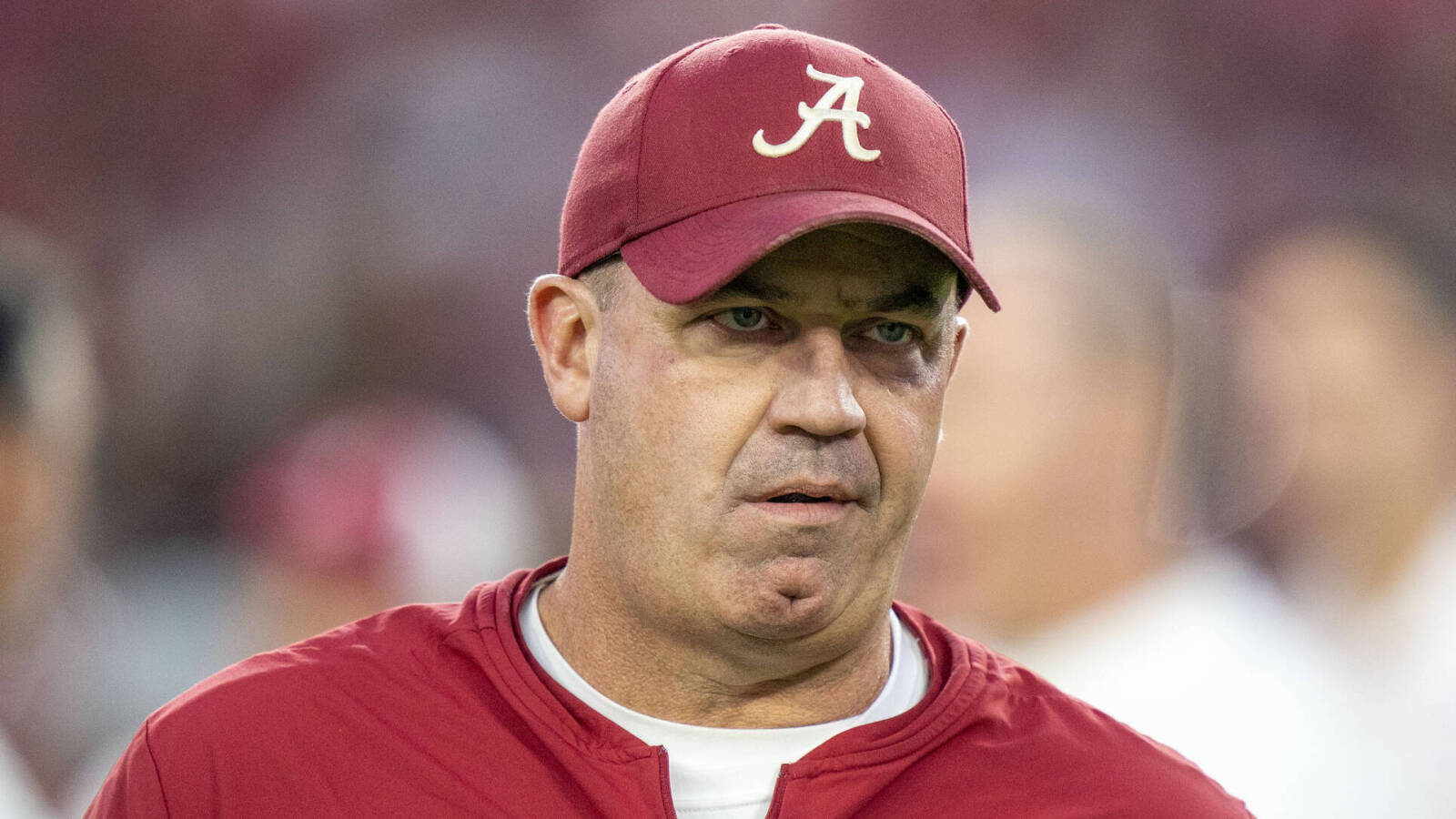 The New England Patriots had to go in a different direction at Offensive Coordinator because Matt Patricia wasn’t the answer to the team’s offensive play calling scheme. Mac Jones had a sophomore slump and looks to have a bounce back season in 2023 as he regressed under Patricia and Judge. O’Brien will make a big impact on Mac Jones because both had a brief connection when he tutored Jones for the NFL Draft.

O’Brien served as OC in 2011 and has served as Wide Receivers Coach in 2008, QB’s Coach  from 2009-2010 before being promoted to Offensive Coordinator in 2011. He served as Head Coach for Penn State football for 2 seasons before returning to the NFL in 2014 to serve as the Head Coach of the Houston Texans for the next 5 seasons. He then spent 2 seasons at Alabama prior to his return to New England. O’Brien is a Massachusetts native.

What Does It Mean For New England?

I think with O’Brien coming back the team will reassign Joe Judge back to the special teams side of the ball and Matt Patricia won’t have a role on the teams staff in 2023. I think the team will hire current Rams Passing Game Coordinator/QB’s Coach Zac Robinson to serve in that same position. At the same time, the team has zeroed in on Oregon’s Associate Head Coach/Run Game Coordinator/Offensive Line Coach Adrian Klemm to serve as the team’s Offensive Line Coach and Run Game Coordinator. Klemm played 4 seasons with the Patriots and 1 season with the Packers.
My thoughts on this is that Bill O’Brien is an upgrade over Matt Patricia as OC because I think O’Brien is going to design an offense that fits the skill set of Mac Jones and bring in the offense that Jones is accustomed to during his Alabama days.