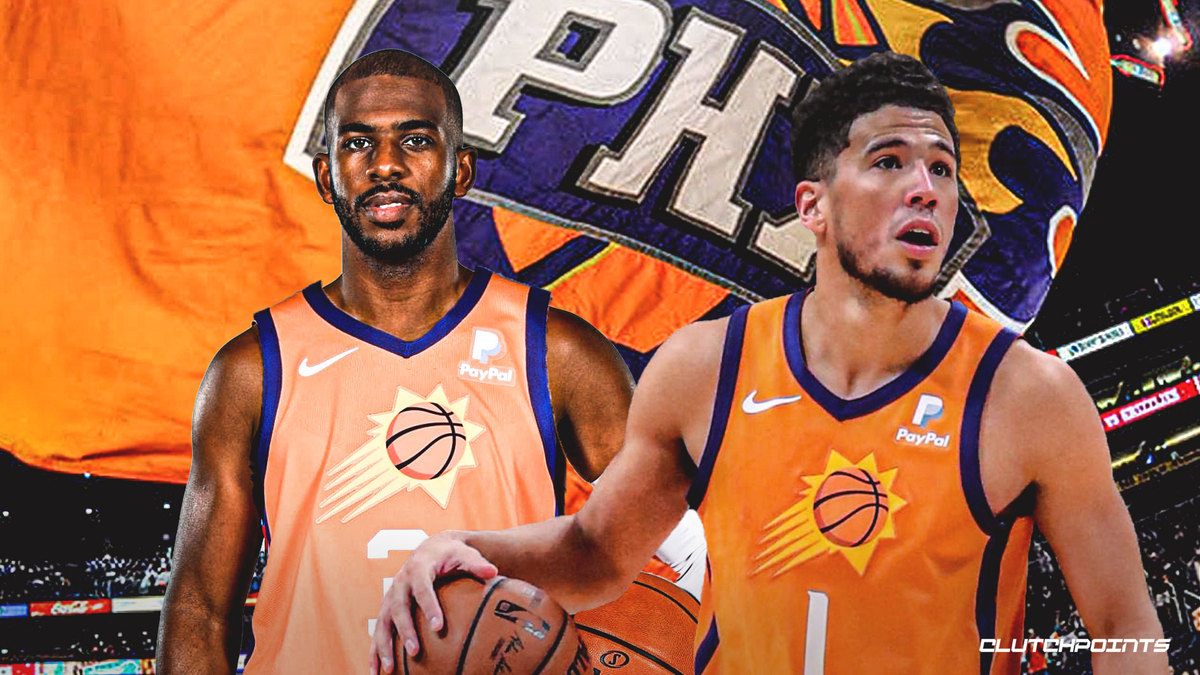 The NBA announced on Tuesday that Phoenix Suns point guard Chris Paul was named to the NBA All-Star Game as a reserve.

“It means a lot,” said Paul during a press conference Wednesday morning, “I am grateful for the Suns’ organization, my teammates and my own personal team.”

However, Suns’ fans and NBA fans around the league were shocked to find out that shooting guard Devin Booker was snubbed of an All-Star spot after the initial announcement. Many players and former players, including LeBron, voiced their disappointment that Booker was not named to the All-Star team.

Booker so far has averaged 24.7 points on 50% from the field and 38% from three. This would have been the third season where Booker averaged 24+ points without being named an All-Star.

On Wednesday, the NBA did justice by Booker and announced that he would take the place of injured Lakers forward Anthony Davis. This is the second year in a row where Booker has been named an all-star because of an injury.

The belief for why Booker did not make the all-star game is due to his slow start to the season and the week’s worth of games that he missed due to a strained hamstring. However, since returning to the team after injury, Booker won a player of the week and he’s helped the Suns get to a 20-10 record, fourth-best in the loaded Western Conference. This is why most people around the league believe he should have been selected by the coaches initially as an all-star reserve and not just added to the team due to the injury to Davis.

For the Suns, they lost their game Wednesday night against the Hornets 124-121. The Suns will now go on the road for a three-game road trip, including a match-up with the Lakers. They look to close out this first half of the season strong and continue cementing themselves as a top team in the West.