Paul George And The Clippers Are Moving With Momentum 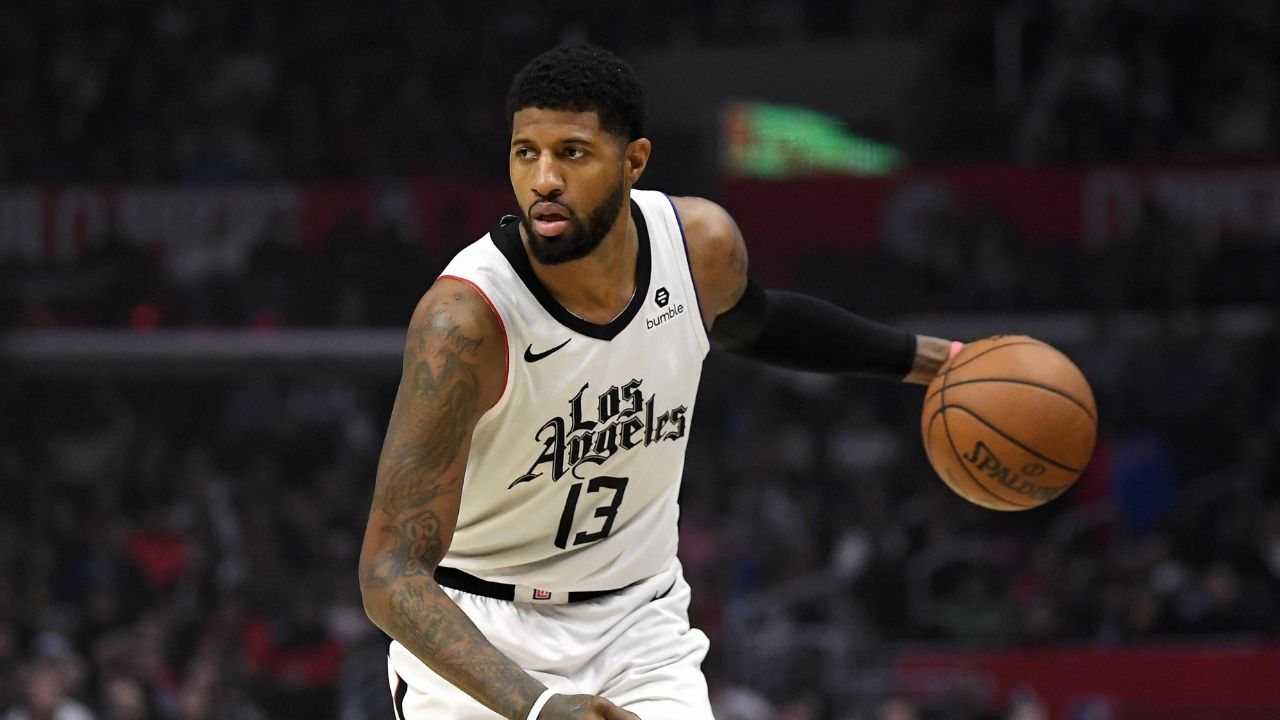 It’s a no-brainer that the Los Angeles Clippers have a lot to prove this season with the debacle in the bubble fumbling a 3-1 lead to the Denver Nuggets. With a star-studded guard duo Kawhi Leonard and Paul George fans as well as the front office are looking for the team to turn a corner.

Currently standing at 6-3 above 500 while the season’s still very early, it’s looking like there is a lot of promise from this Los Angeles team. The primary reason is Paul George, who is coming off a rough season has shown a massive improvement in his game up against odds of trash talk and internet ridicule.

In the last nine games, excluding their game against San Antonio where he did not play, Paul George has averaged around 25 points a game while shooting a career best 51 percent from the field in addition to 49 percent from three-point range. Although George is in a new headspace and silencing his haters the question that needs to be asked is: “can he keep this up in the postseason?”

The stats look and his play and the corresponding stats looks great, but it is imperative that it translates into the playoffs where Leonard can rely on George if he’s having an off night. The team’s current standings as well as the recent win against a hobbled GoldenState, is showing signs of life rather than a team that’s wrecked internally especially with the resurgence of Paul George and Kawhi Leonard coming back from his injury.

Furthermore, the question still remains whether or not the Clippers can maintain this momentum in addition to Paul George staying mentally and physically healthy for the remainder of the season. If they can, it’s a possibility that they will be the team to make it out of the West come playoff time.

Did The NBA Make A Mistake?
Sexton’s Career-High 42 Too Much For Nets