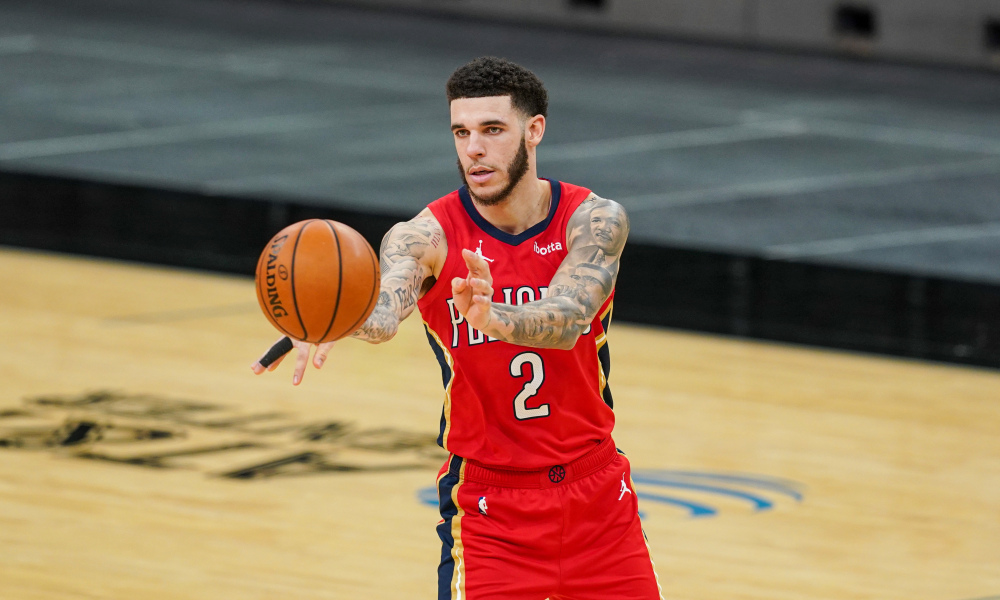 The NBA trade deadline is the source of a great deal of excitement around the league, often more exciting than what’s actually happening on the court. Teams that have fallen short start looking to either bail out of expensive contracts or look to add a big name player who could put them over the top.

For a team like the New Orleans Pelicans, who have shown both flashes of brilliance and periods of dismaying mediocrity, things could have gone either way. With rumors about Lonzo Ball, JJ Redick, Eric Bledsoe, floating around fans and even players didn’t know how to feel. Ball, in particular, drew a great deal of interest from teams around the league.

After Ball communicated his feelings on wanting to remain in New Orleans, he was not traded. It was obvious that the organization believes in his abilities or at least will give him until the end of the season to convince them of a longer deal. He is set to turn into a restricted free agent this summer, he is reportedly seeking $20 million per year. Ball fits extraordinary well with the Pelicans on both sides of the court, however it will cost to keep him. One thing forsure, in the event that the Pelicans don’t pay him someone will.

JJ Redick and Nicolo Melli were traded to the Dallas Mavericks in exchange for James Johnson, Wes Iwundu, some money considerations and a 2021 second-round draft pick. Rating this trade I would give the Pelicans a solid B. James Johnson will bring a much needed toughness to a team that is attempting to turn into a top defensive team in the league. Even Charles Barkley has mentioned that Johnson is on the list of basketball players he would not have any desire to go head to head with. On the other hand you have Iwundu, a player that has playoff experience which would help the players that come up short on playoff experience.

The Pelicans are a good team, but not a great team. The moves made in the offseason & before the trade deadline were not moves that would propel them into a legitimate title contender. I expect the Pelicans to barely get a playoff seed, and possibly advance to the second round. Again, although this team is not a great team the moves made will be good for the rest of the season