Pete Pranica on the State of the Memphis Grizzlies 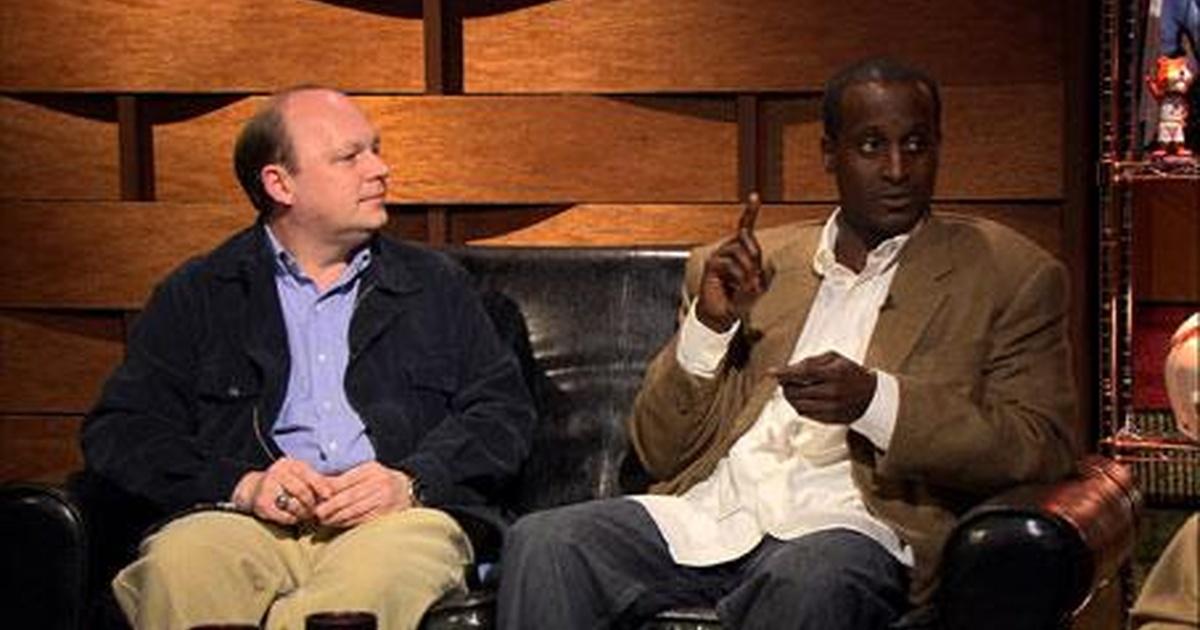 Memphis Grizzlies play-by-play broadcaster Pete Pranica spoke with BackSportsPage during the NBA’s hiatus to talk about the state of the Grizzlies franchise.

The Memphis Grizzlies were one of the most successful teams in the NBA throughout the 2010s, having made the playoffs every year from 2010-2017. Their core of Zach Randolph, Mike Conley, Marc Gasol, and Tony Allen were part of a “dynasty” of sorts, even without ever winning a championship or making it to the Finals.

Q: What was it like to move on from such important athletes to Grizzlies fans and the city of Memphis?

A: Well, it was a challenge. The one constant in life is change. We knew that the Core Four wasn’t going to be in Memphis forever. They did such an amazing job of ingratiating themselves to the local fan base, not only because they were great basketball players, but they’re all great people and did a lot of community work. They considered themselves Memphians. They weren’t just a pro athlete transiting through the city, they really consider themselves Memphians. I know that Tony (Allen) and Zach (Randolph) are now ambassadors for the team and making appearances on behalf of the team. Their impact is incalculable. And to move on from that there’s going to be some bumps in the road, obviously, which we saw the past couple of years. Mike (Conley) and Marc (Gasol) were still around and you’re trying to build around them. It was just time to move on.

But, I’m excited about the new direction of the team. Taylor Jenkins is a very fine young coach, very impressed with how he’s handled this young team. And obviously, you have talents like Ja Morant and Jaren Jackson Jr. and Brandon Clarke. The future’s bright, it’s a different team. What’s cool is Tony Allen is working with the Memphis Hustle, the Grizzlies G-League affiliate, and is very encouraging of obviously the players in the G-League level, but he’s very supportive of what’s going on inside the FedExForum with the Grizzlies, so it’s good that we’ve kept that family feeling.

Q: Memphis has rebuilt rather quickly and has already established a new young core to build around. Did you expect the team to rebuild so efficiently? What were your expectations moving forward for the team around 2018?

A: Well, it’s hard to know which way the ping pong balls are going to bounce. Do you end up drafting somebody who maybe doesn’t pan out? I mean, this was a franchise that drafted Hasheem Thabeet and obviously that didn’t work out too well. So, you know, what I liked was, they got to a point where they said, we’re going to tear this down, and we’re going to rebuild from the ground up. And so you put in Zach Kleiman as your general manager. You get a new coach, first-time head coach Taylor Jenkins. And because what had happened when the tail end of Mike (Conley) and Marc (Gasol’s) tenure with the Grizzlies, it was, well, what pieces can we put around them to be relevant to be in the playoff chase? But, there wasn’t that generational player on the roster. Mike and Marc are very good players. Marc been to the All-Star game, Mike very close to the All-Star game a number of times. But there wasn’t that transcendent generational player. So you’re trying to fit in role players around them but there just wasn’t enough there while also having some bad luck with health. And so it was like, the Zach Kleiman era was: we don’t want to do it the way it’s always been done. If you tell me ‘Well, that’s the way we’ve always done it.’ Well, no, we’re not going to just keep doing the same thing just because we used to do it.

And obviously, you know, you get Jaren Jackson Jr. last year. The fourth pick in the draft kind of felt like a consolation prize. But he’s been fantastic. And then you get some really good lottery luck, which typically has not been the Grizzlies fate and you get Ja Morant who has been better, better quicker than we anticipated. We all felt with him coming in, that he was a generational talent, that this is a guy who before he hangs up the sneakers, he’s going to be in the all-star game multiple times. Who knows maybe in the conversation for MVP someday? I mean, I think he’s that good. And obviously, we don’t have the votes in yet but I mean, even Zion Williamson says he’s Rookie of the Year. So you get that and then you find a guy in Brandon Clarke who’s fallen down in the draft and you’re able to swing a deal to get him and now all of a sudden now you’ve got this big three that you’re working with, and you feel very good about and you put them around Jonas Valančiūnas. Things have come together more quickly than we imagined. Ja Morant is a basketball savant and he’s a lot of fun to watch, but he’s a very, very heady basketball player.”

Q: Memphis has surprised a lot of people playing so well this year. They’re currently the 8th seed in the Western Conference with a 32-33 record. How could Memphis succeed in the playoffs potentially facing off against one of the LA teams? What is their path to victory?

A: I think their path is just to play to their identity. Memphis has been very good at playing with a quicker tempo. They are one of the leading if not the leading paint scoring teams in the league. They’re also among the league leaders in assists in terms of assists per game and percentage of baskets that are assisted. It’s a team obviously who’s paths to victory is Jaren Jackson Jr. had a knee injury, he comes back. Justise Winslow was traded for the deadline but he hasn’t played for the Grizzlies, he’s back. So now your path to victory is you get some guys healthy if indeed we resumed the season. But ball movement/player movement that’s something that has been a staple of the San Antonio Spurs system and Taylor Jenkins is part of that Spurs coaching tree. So if they move the ball, move their bodies, and Jonas Valančiūnas is big in the middle. They’ve beaten the Lakers already this season. So you know, just stay true to your identity. Don’t get too wrapped up in everything that is going on.

This group of guys has bonded very, very quickly and it started all the way back in summer league. Ja wasn’t playing Summer League. Jaren wasn’t playing Summer League, but everybody went there. Even guys that we traded for or acquired or signed as free agents, during the summer, they got to Vegas. That I think was a huge, huge building block for this team. Yeah, they want Summer League, but they grew as a unit, they grew as a group. Again, you go back to the San Antonio piece of it, where Taylor Jenkins got into the NBA, San Antonio is all about family. It’s about proving and showing and demonstrating to your players that you care about them more as a person than as a basketball player. When you do that, you get some really outstanding performances from players and Taylor Jenkins has done that. I think that’s part of the reason why this team has been so successful.