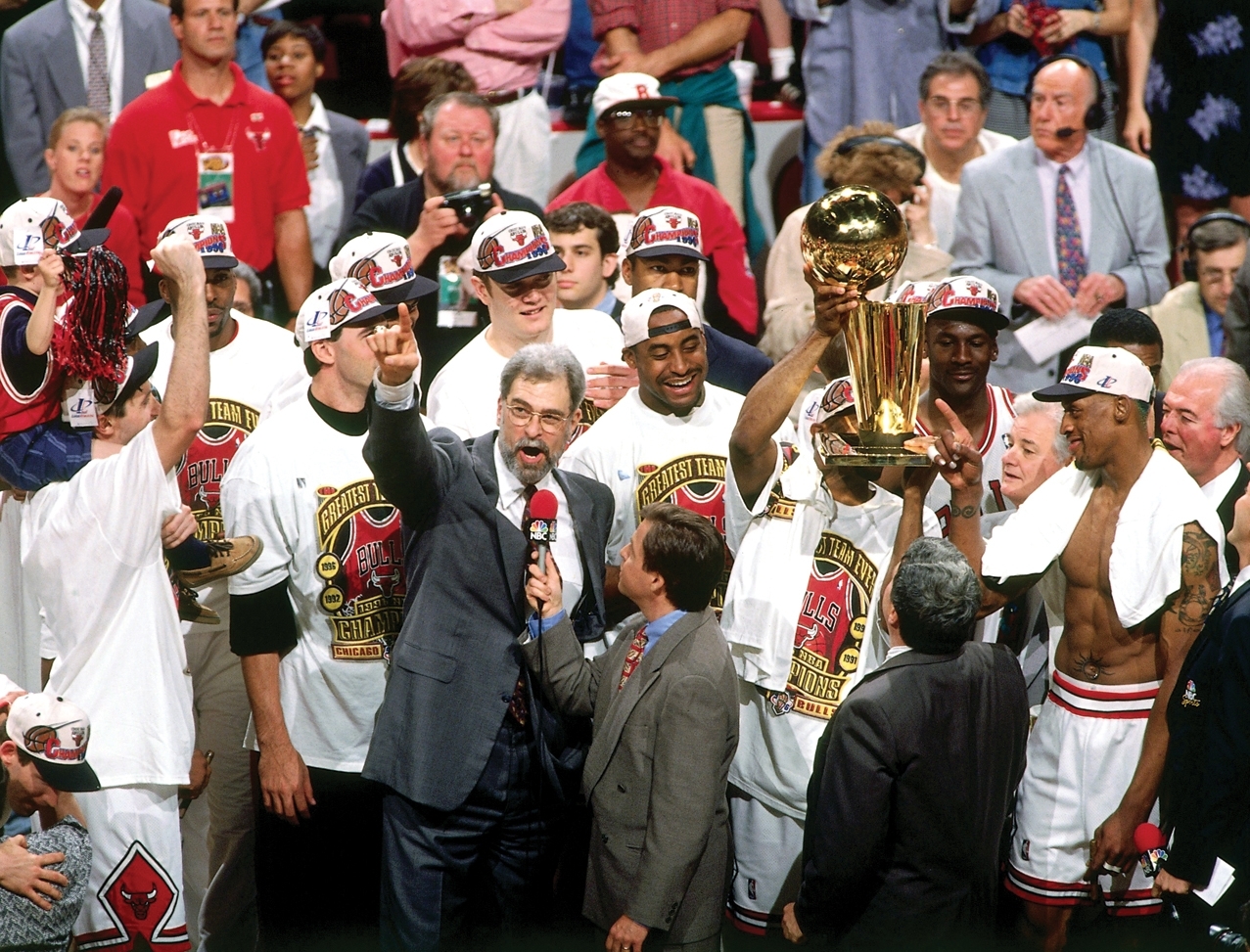 If you want to hear the juicy truth about “Shaq vs. Kobe” or if the rumor of “Michael Jordan being suspended for gambling” if that is what you are looking for, “11 Rings” by Phil Jackson isn’t the book you want to pick up.

The book starts off with Jackson’s coaching philosophy by using humanistic psychology and Native American philosophy to Zen meditation.  “11 Rings” which is titled for the Zen Masters’ 11 championships six with the Chicago Bulls and five with the L.A. Lakers is the most by any coach in all of the four major sports.  In the first chapter “The Circle of Love” Jackson goes through five steps he used while with the Lakers and other various teams, these steps stem from Tribal Leadership.  Through the next few chapters the Zen Master goes in depth about the different techniques and philosophy on how Red Holzman and Tex Winter made an impact on his coaching life.

My favorite part of the book “As The Worm Turns” which gives details on why Jackson thought the signing of Dennis Rodman gave the Bulls a new energy to the team and how Rodman coming to the Bulls gave him a recommitting attitude to the game of basketball.

For a die hard Chicago fan like myself the chapter “The Last Dance” gives Bulls fan an inside look at the final couple of years of Jackson’s Chicago tenure.  Disagreements between then General Manager Jerry Krause and Jackson didn’t keep them from winning championships but more of learning experience in Jackson’s eyes which may have helped him win more championships in L.A.

Over all this is a great book with perhaps the greatest head coach of all time.  Even for a non-sports fan, theories of Jackson’s can guide you in the work place or even make you think of different thoughts as a head coach or manager.