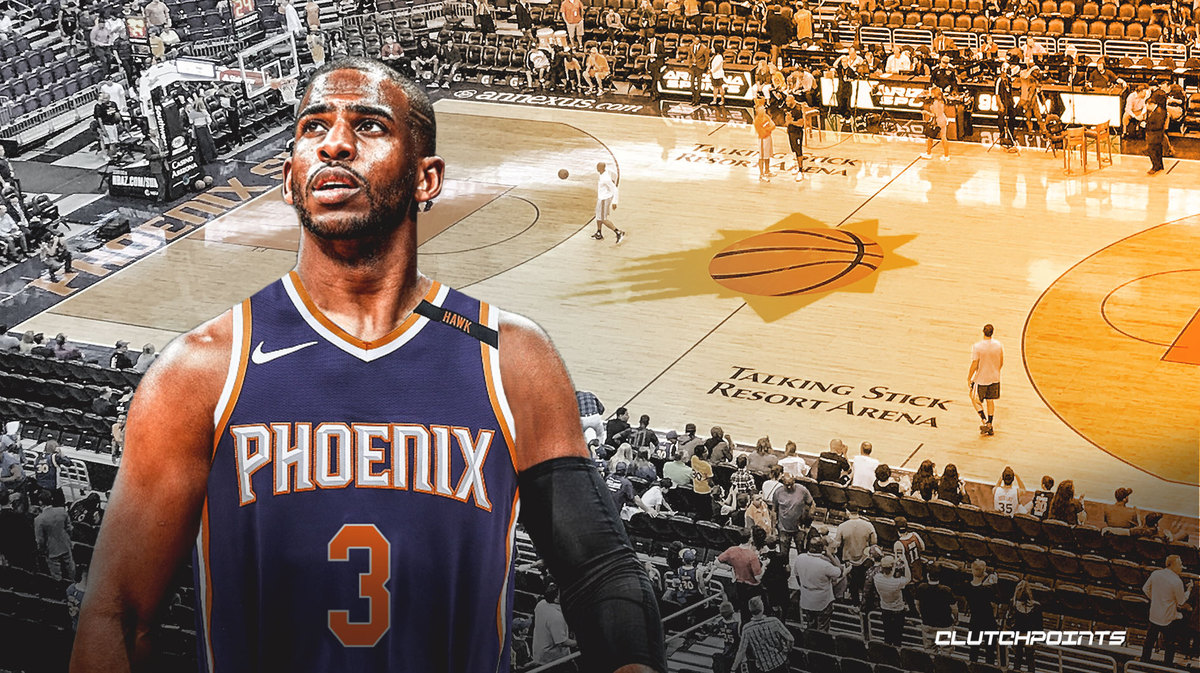 The only expectation this team has is making the postseason. With no excuses, the current roster of the Suns has all the capabilities to do just that. Unfortunately, Phoenix has not been there since 2010.

Arriving to a new team may be troubling for players at time. They must to find a way to integrate themselves into the game plan as well as getting along with their teammates. But for Paul, this roster is different, they are hungry and prepared to take the next step.

“Our team seems like we’ve been together for a while,” Said Paul. “We got guys that want to compete and work hard. You can that every ones loves being in the gym. It’s one of those situations where you should never feel like you’re going to work because we’re playing basketball, but you’re excited to come to the gym and be around the guys. If you’re doing that then you know you’re off to a really good start.”

The Suns will play their first preseason game this Saturday visiting the Utah Jazz. The trio of Chris Paul, Devin Booker and Deandre Ayton will likely not play much of this game.

The franchise recently acquired the superstar along with Abdel Nader from Oklahoma City in exchange for Kelly Oubre Jr., Ricky Rubio, Ty Jerome, Jalen Lecque and a 2022 first-round pick. Not to mention this is a reunion between Paul and Head Coach Monty Williams.

The Memphis Grizzlies are Ready to Embrace Their Youth Movement
RECONSTRUCTED: A Preview of the 2020-21 Indiana Pacers