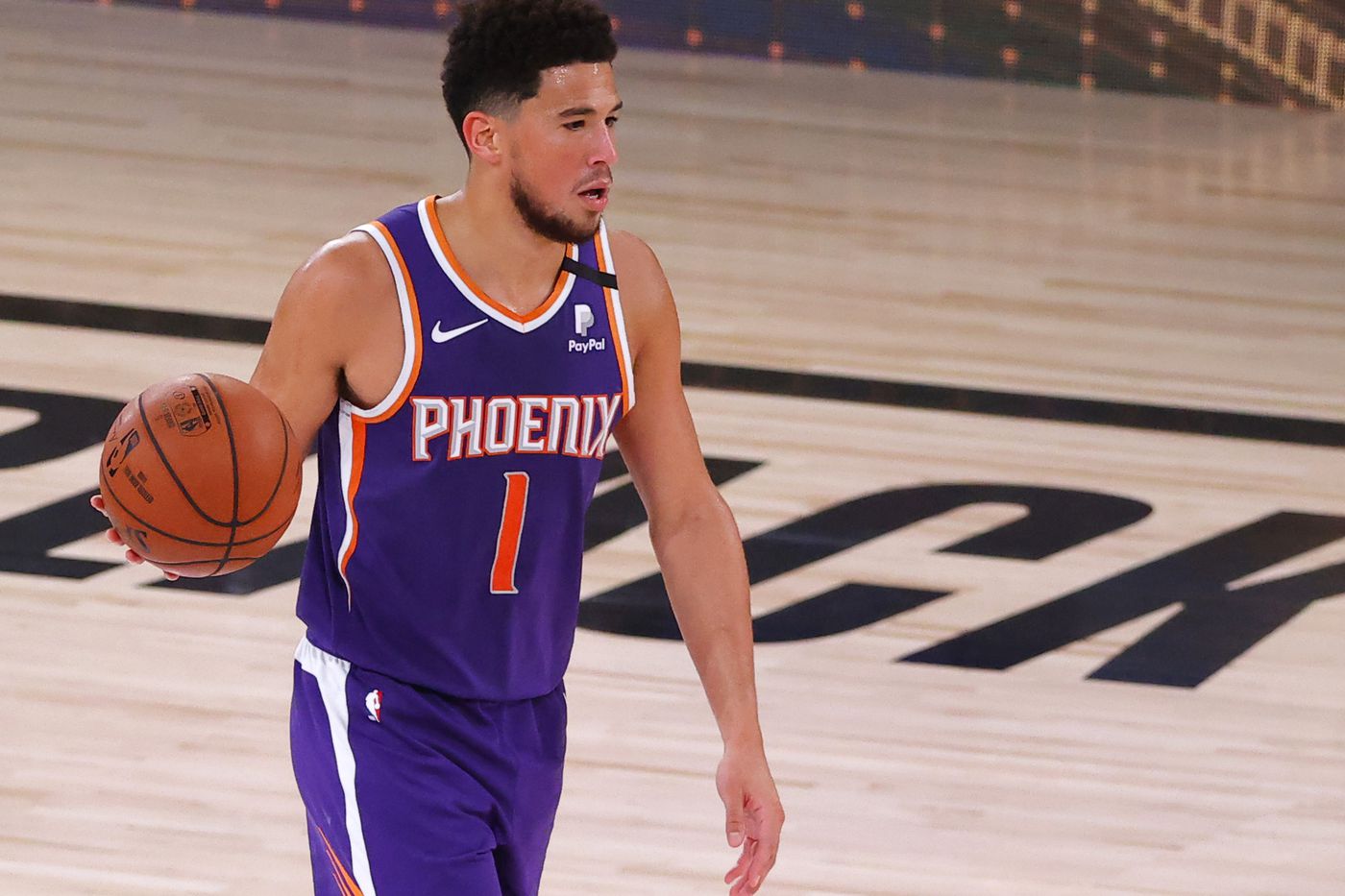 The Phoenix Suns have all the pieces necessary to take the next step for both the franchise and Booker’s career, making the playoffs. The Suns did a phenomenal job this offseason adding talent to Booker and Ayton. Not to mention that Book finally has an elite level point guard, Chris Paul, to share the backcourt with.

“I’m very excited to play alongside Chris,” Booker said. “He’s somebody I’ve idolized a very long time. I’m getting the chance to share the backcourt with him and compete with him rather than against him. It’s going to be a lot of fun.”

While in the bubble, the Suns went undefeated at 8-0, nearly capturing the eighth seed. Booker took his game to another level, tearing up any defender that stepped in front of him.

Phoenix’s first preseason game is on Saturday, battling against the Utah Jazz. Hopefully both the Suns and Booker can make noise during the regular season just as they did in the Orlando.