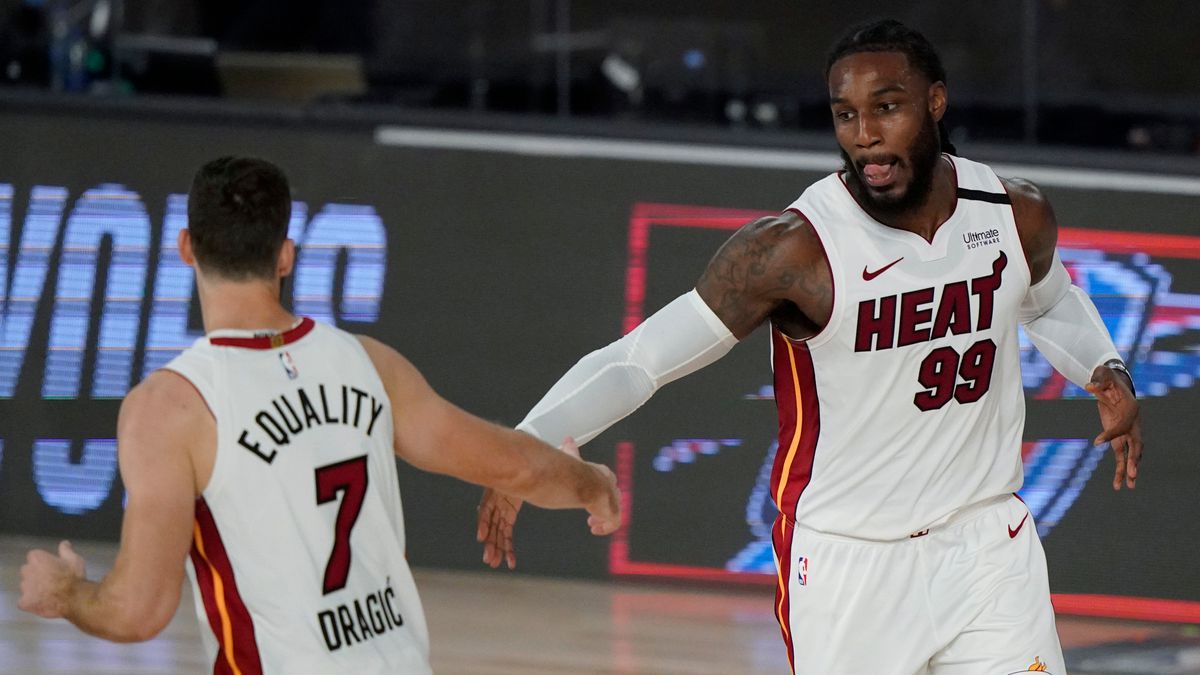 Fresh off an NBA Finals run with the Miami Heat, Jae Crowder is ready to get back work with his new team. This is a solid pick up for the young Phoenix Suns for a few reasons.

Crowder brings toughness and grit to a team that will need it, especially if they make a long playoff run. With no fear for confrontation, Crowder will have the back of his teammates if any scrums occur.

“I’ve embraced that role,” Crowder said. “Who am I to take that game from the game I learned from the Hall of Famers I played with and keep it for myself. I want to do the same thing, I want to help the next guy. I don’t mind helping because the NBA is a brotherhood.”

In addition to the toughness that he will bring, Crowder is a highly capable shooter from behind the arc, shooting 34% for his career. Not to mention that Crowder is a hound on the defensive end. Unlike most, Jae has the ability to defend every position on the court. He is big/strong enough to handle opposing bigs and has the foot speed to stay in front of guards.

The Phoenix Suns are building something special for this upcoming season and has the league on notice. Now to see how well these pieces fit together.

Harden To The Bucks?
RECONSTRUCTED: A Preview of the 2020-21 Los Angeles Clippers