Phoenix Suns take the One Seed in the West 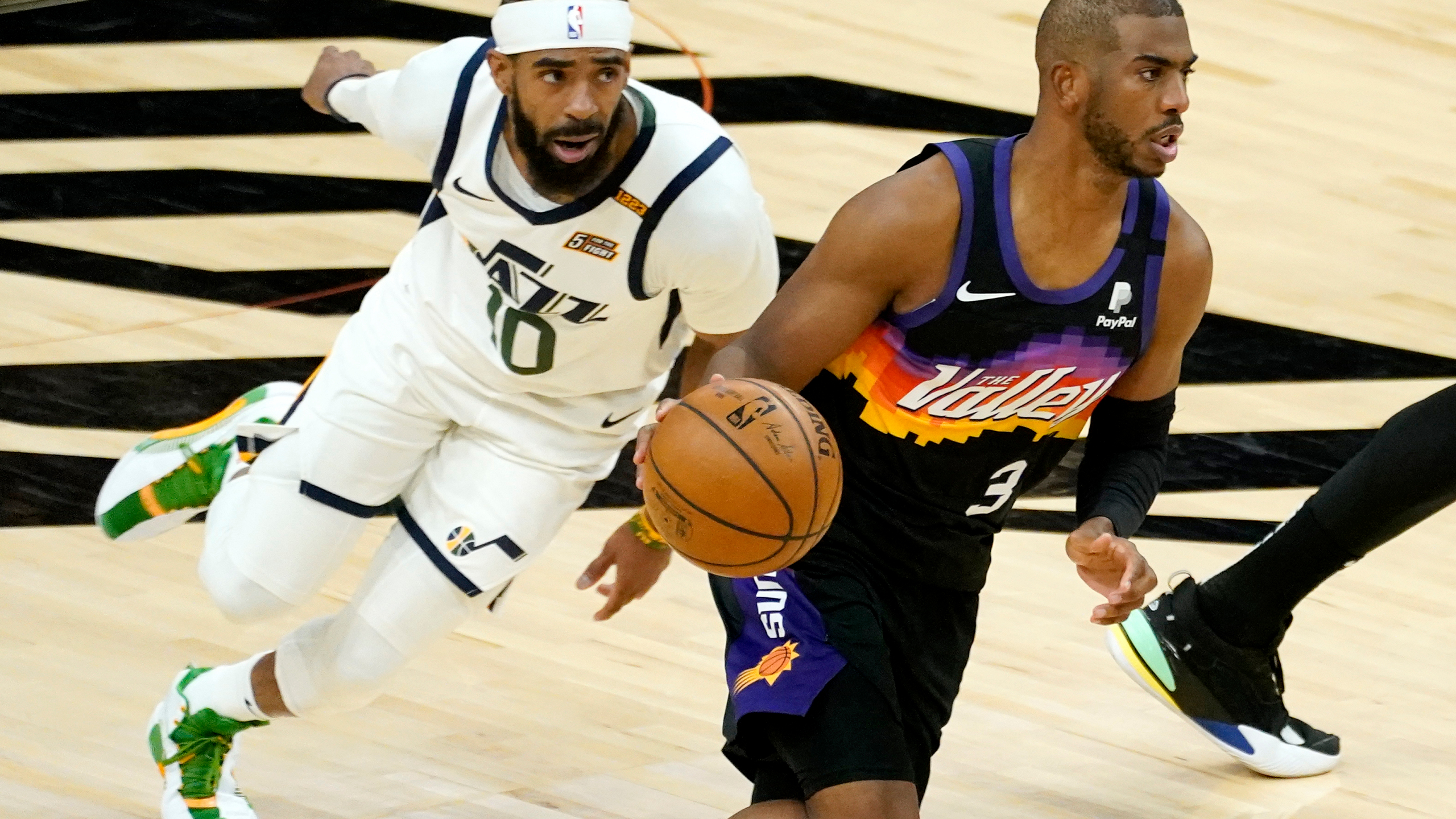 The Suns dominated the entire game, creating separation early in the contest and never looking back in what could be the most important game of the season. All-Star guard Devin Booker had an incredible night. He finished with 31 points and really performed in a must-win game for the Suns.

For the Suns team, the sky’s the limit moving into the future. This is the first season in years that the team was built for success in the West and they’ve proved it by contending for the important number one seed.   If the organization can keep surrounding Booker and continue to bring in young talent, the Suns have a chance to compete in the West for years and years to come. People often forget that Booker is only 24-years-old because of how young he came into the league. If Booker continues to improve his game along with Center Deandre Ayton and Mikal Bridges, who are also yet to reach their primes, the Sun’s young core is talented enough to succeed, not only now, but down the road as well.

“I think we can only get better with more experience,” said Booker, “we’re still building to get better because we still have things to clean up before the end of the season.”

Although the Suns still have some things to improve on, this season has changed the entire franchise moving forward. After years and years of not being able to make the playoffs or make the right moves in the front office to contend, the Suns built off the momentum of the bubble from last season and became a real threat in the West.

Although the Suns do have the tiebreaker over the Jazz for the one seed, they will look to separate themselves and be the sole owner against the Oklahoma City Thunder on Sunday.