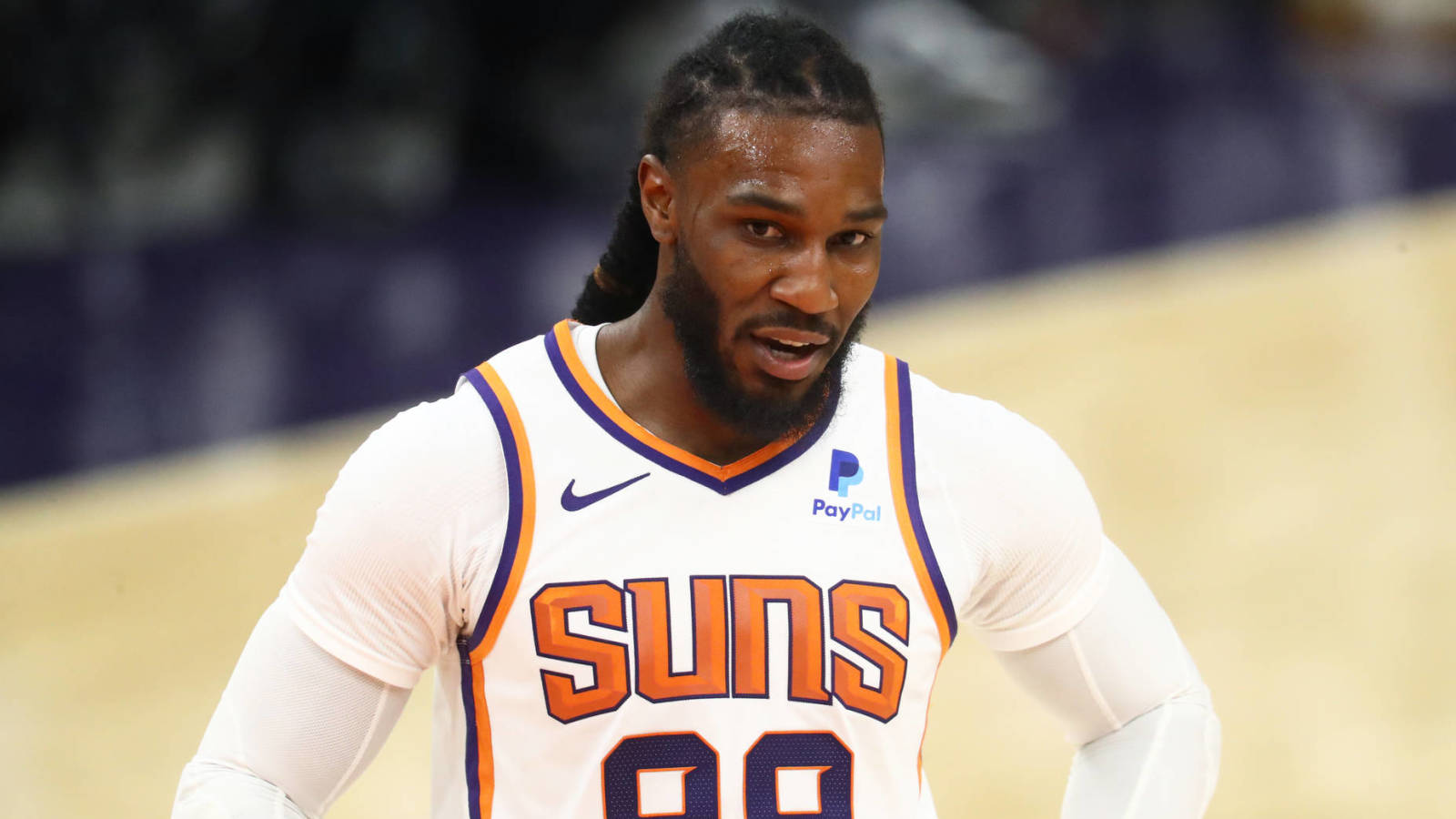 As the NBA season moves closer to the playoffs, teams will look to their veterans for leadership during the demanding playoff schedule. For a young team like the Phoenix Suns where the young core does not have playoff experience, the grizzled veterans will be looked to more. This includes Suns forward Jae Crowder, whom the Suns picked up to fill this role.

Last year, Crowder played a key role for the Miami Heat who ended up making a run in the NBA bubble eventually losing in the Finals to the Los Angeles Lakers.  Crowder’s track record in the playoffs does not stop there. He was an important piece for a Boston Celtics team that was led by Isaiah Thomas in 2016.  He then played alongside LeBron James a year later in Cleveland.  Before joining Miami, he found himself playing a big role for the Utah Jazz.

Crowder has played a similar role for every team.  He’s a three-and-D player who has always been a good presence for any team he has played on.  This season, for the Suns, he is averaging 10.3 points on 39% from the field and 4.9 rebounds. This includes his 26-point performance against the Houston Rockets on Monday.

“Jae is a beneficiary of the ball movement and playing the point five,” said head coach Monty Williams’ after the game, “it’s obvious that it is a huge thing for us to have him make shots because we need guys to make shots with Chris, Book and Deandre running the pick and roll.”

Crowder’s impact is not one that you will see in the stat sheet every night. He and point guard Chris Paul have taken the leadership role on the team and have pushed the younger guys to success. As veterans, Crowder and Paul understand what it takes for a team to be competitive in the playoffs.

“I think the sky’s the limit,” said Crowder, “I believe we can beat any team in this league.”

The Phoenix Suns currently sit as the number two seed in the West and are in a position to make a deep playoff run. Crowder’s impact on and off the court will be important moving forward, setting an example for how the younger players should act during this time of do or die basketball. The Suns will look to continue their success against the Sacramento Kings on Thursday.