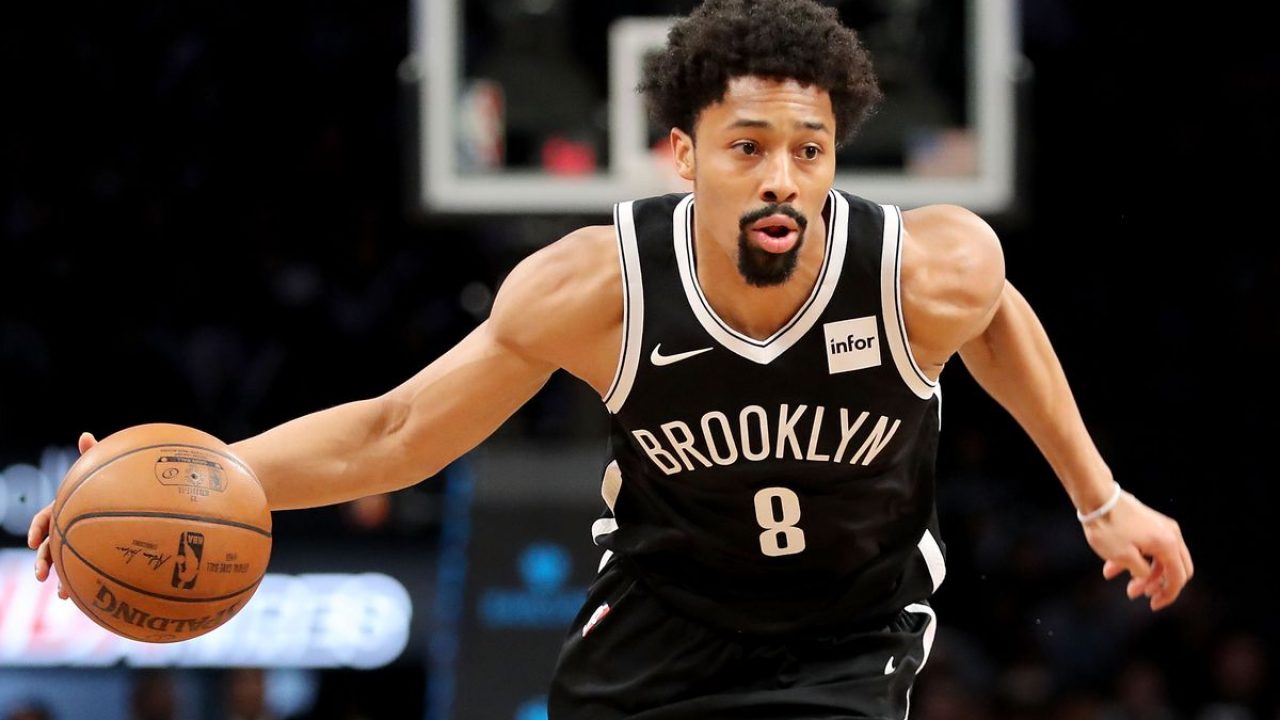 As there is so much hoopla around the Brooklyn Nets going into this season, it’s easy to get caught up in it all. However it’s worth breaking down the intricacies of what will be one of the best teams in the East this year, player by player. So let’s start with the Nets’ PG Spencer Dinwiddie.

It’s now about to be year six for the sixth man out of Colorado and he’s only getting better year-by-year. It’s been a long road since his journey began five years ago being selected by the Detroit Pistons. He played some games for them, got sent down to the G-League, he then got called back up. Since then the sky has been looking up for him.

Dinwiddie went from averaging 13 MPG and 4 PPG in his first year in the league to averaging 28 MPG and 16 PPG in his most recent one as a solid role player for Brooklyn. He was the backup for D’Angelo Russell, and now that Russell is gone and Kyrie Irving is there, he’ll still be the backup, but Dinwiddie doesn’t have any problem with this, contrary to what some might think. Someone in his position might have gotten excited about possibly becoming the starting point guard, then been disappointed about remaining as a bench player

“The first time he reached out was maybe like December,” said Dinwiddie on The Athletic podcast.

As a matter of fact, Irving and Dinwiddie are close friends so Dinwiddie embraced his NBA champion friend bringing his talents to Brooklyn to help compete for a championship.

Honestly, this already existent chemistry will fare well for the Nets to add to Dinwiddie’s versatile skill set at 6’6” as it is. He gets minutes both at the point guard and shooting guard position, and now may spend some time on the court with his new teammate and friend.

Since Nets fans haven’t seen this yet there’s no telling how this will go but it’s definitely something to be excited about going forward. Fast forward to a year from now, when Kevin Durant is added to the mix and the sky is the limit.