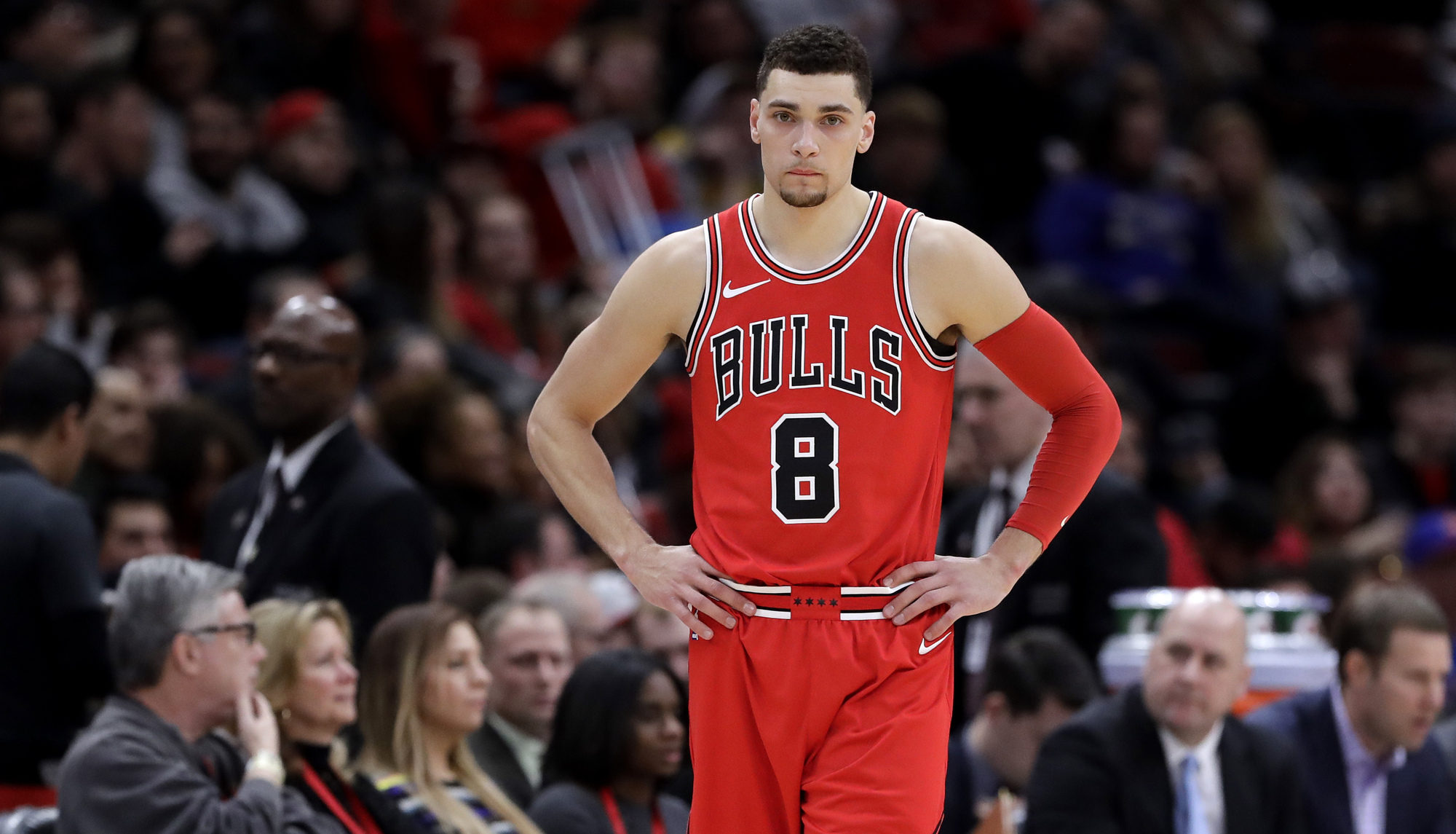 This year’s Chicago Bulls Charity Gala was another successful night dedicated to donating money to the non-profits supported by Chicago Bulls Charities. These non-profits focus on youth education, youth health and wellness, violence prevention, and military and first responder support. This wondrous, Paris-themed event utilized a silent auction of the player’s jerseys and other rare memorabilia whose proceeds will go toward Chicago Bulls Charities. The players also showed enthusiasm and excited toward the nights events, and toward their own particular interests in charity and giving back to the community.

Zach LaVine, who had donated to Metro Deaf School in the past, expressed that challenges faced by people who are deaf or hard of hearing are sometimes forgotten. “Everyone is human at the end of the day”, LaVine said. “I wouldn’t want anyone to feel excluded or left out.” He also shared that he knows sign language and sees that importance in being able to communicate with everyone. Jabari Parker, another advocate for community engagement and charity, said that “being there is half the battle” when it comes to giving back and working with charity. Often times we do not take the time out of our schedule to help the less fortunate, and simply being with those who need us and hearing their struggle can change a perspective and become a catalyst for action.

One athlete in particular who gives generously to active charities is Justin Holiday, who donated $10,000 to Chance the Rapper’s SocialWorks charity back in April. When asked what motivated this donation, he said “Chance is doing a great thing in the community, especially here in Chicago. I feel like those kids raise a lot of positive attention.” In light of the numerous schools closed on the South Side last year, this attention to youth is more than needed. Not only does SocialWorksChi restore faith, but it provides a focus on the arts that the youth of South Side are deprived of.  He went on to say, “He made a good opportunity for me to give back to kids to be able to do something they love, to express themselves.” Not only does Holiday want to focus on the youth of our community, he also shared that entire families need attention, since families are the root of communities. He explained, “Me and my wife have been trying to make a big deal, and kind of emphasize on helping families out the best we can so they can have, you know, family experiences that some other people might have, or something they might not be able to do.”

Although the Gala is a night of entertainment, enjoyment, and leisure for many of those who attend, it is clear through conversations with these players that the focus of giving back has not been lost. Chicago is an incredibly segregated city in terms of color and wage, and creating avenues to provide support for the less fortunate is imperative. With the focus that the Chicago Bulls Charities put on youth wellness and engagement, hope of a better future for the city of Chicago is restored. Surely, Chicago Bulls Charities will continue to seek out effective community engagement and the players have shown a true interest and passion for charitable causes.