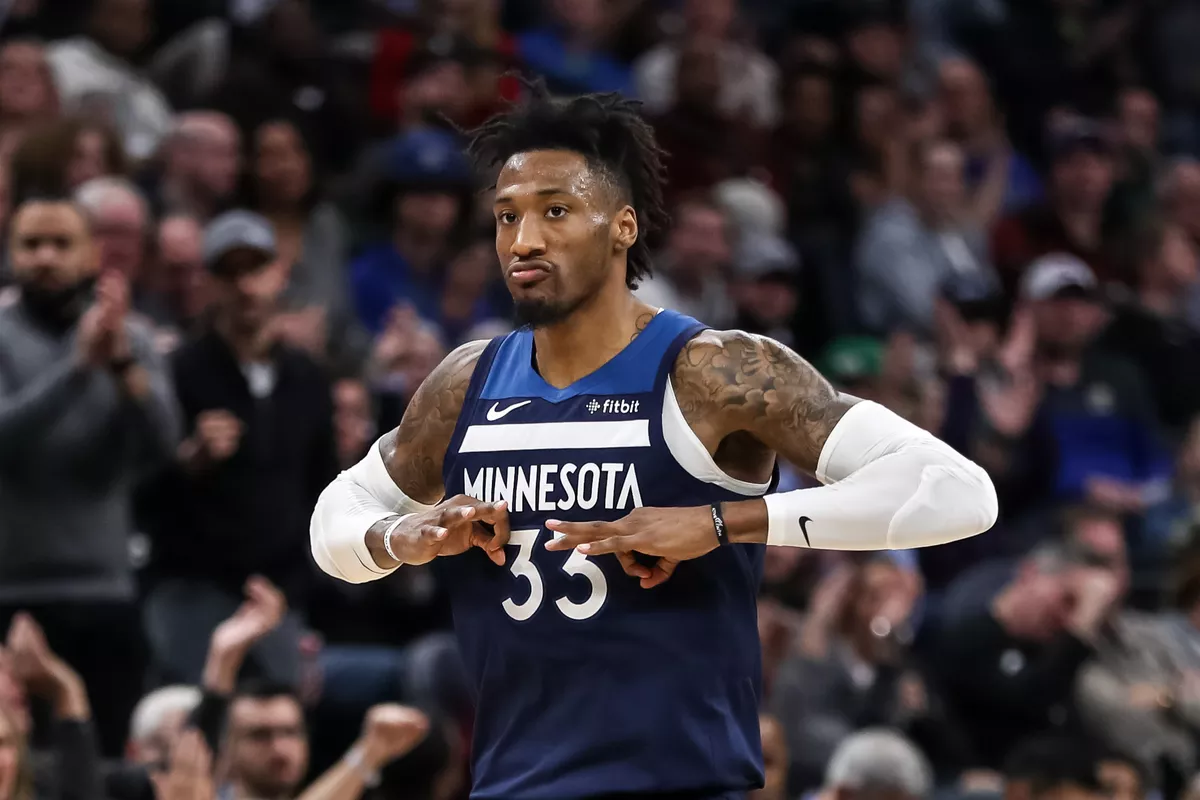 The Dallas Mavericks are one of the best offensive teams in the NBA. That’s a fact. But Dallas also struggles defensively and that has been more prominent without their shot blocker, Kristaps Porzings. Since Porzingis has been out due to a knee injury, the Mavs last few games without him have been a bit rough to watch.

With that being said, the Mavericks need more defensive support to join Porzingis and Luka Dončić. But who could that be? Who should the Mavs trade? And at what cost? The front office has until February 6th to figure something out.

For a hot minute there was talk about Andre Drummond, but those rumors were recently shut down. So if it is a no-go for Drummond, who else would be a good fit?

Iggy’s resume sure is impressive, three NBA championships with the Golden State Warriors, was in the NBA All-Defensive team two times, and NBA Finals MVP in 2015. Iguodala has been sitting out as the Grizzlies work to find a home for him, so he should be rested and ready when his number gets called. There is a strong argument to be made that the team making that call should be the Dallas Mavericks. Dallas could certainly use his experience, especially playoff experience, and his defense at small forward. He would shoulder the bulk of the burden of guarding LeBron James and Kawhi Leonard in potential playoff match-ups, and he’s no stranger to either task.

The first time Dallas had this conversation with the Grizzlies, shortly after free agency started last summer, the stumbling blocks were his $17 million salary for this season and the fact that Memphis wanted the second round pick Dallas got from the Golden State Warriors. The Mavs preferred to yield their second round pick from Utah, which is likely to be less valuable. Now, with only a prorated amount of Iguodala’s expiring contract owed by any receiving team, the Mavs might find his contract more palatable, provided the Grizzlies were willing to take Courtney Lee in the deal.

Robert Covington is currently power forward for the Minnesota Timberwolves and is also widely considered to be a strong defender at the forward position. Just last season he was named to the NBA All-Defensive team. Covington currently also leads the NBA in steals for the month of January. Covington’s name continues to be brought up all over Twitter and is the top of the list for a lot of Mavericks fans.

The issue in Minnesota continues to be the dichotomy between the roster potential and their win-loss record. Despite their talent, it’s just not working in Minnesota. Rumors have the team mulling the possibility of blowing it up and starting over again, which might mean they move everyone from Karl Anthony-Towns and Andrew Wiggins to the ball boys and the popcorn lady. One thing the Timberwolves definitely lack is a true starting point guard, and the Mavs could help them there. If a deal started with Jalen Brunson, who is averaging 11.8 points and 6.1 assists when starting, got the Mavs into the discussion for Covington, we might see some traction build around this story.

If Kevin Love is still with the Cleveland Cavaliers past the trade deadline it will be shocking…and disappointing. He’s done his best to stay positive, but the current iteration of the Cavs is about as far from the championship-caliber team that acquired him in 2014 as it could possibly be. His frustration with all the losing has started to boil over. Rumors have been flying for quite some time, with the Portland Trail Blazers being mentioned most often due to Love’s ties to the area, but the Houston Rockets, Phoenix Suns and yes, the Dallas Mavericks, are among the teams who could utilize his talents. The biggest issue is the four-year, $120 million contract he just signed, which is quite a check to write for a player who is 31 years old and on the down side of his prime. Still, winning championships is expensive, and a team that’s one piece away, as Dallas might be, could find the price justifiable.

Bill Ingram contributed to this piece.