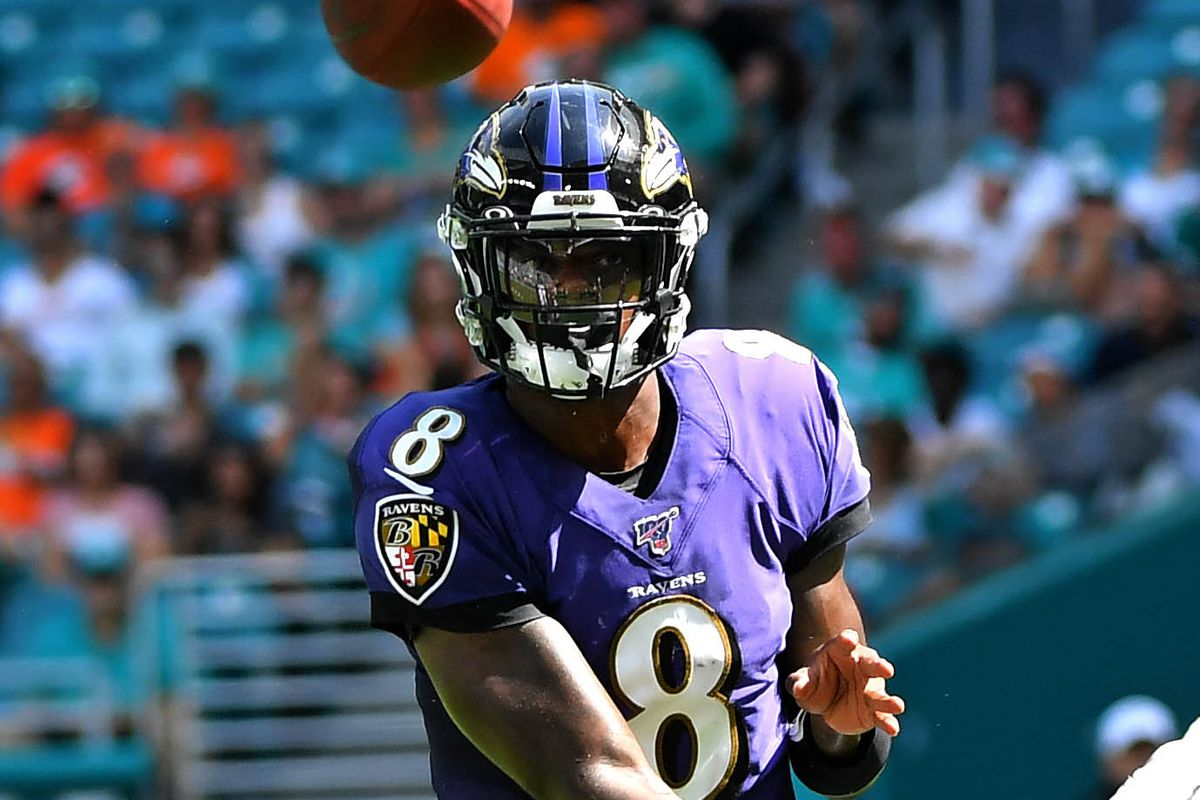 A quarterback can make or break your fantasy team. He can be your saving grace one week by dropping a 40 point game, or ruin what was going to be a high-scoring day for you by severely underperforming. At the end of the day though, an elite fantasy quarterback will consistently give your team a fighting chance against whomever you are going up against in fantasy football. With that being said, let’s examine which quarterbacks have the best chance of lifting your team to victory this season.

Mahomes’ production took a hit in his second year as a starter due to injuries to both him and some of his best wide receivers. But, if we look at his playoff numbers when everyone on his team was healthy, they tell the story of an absolutely dominant quarterback. Mahomes averaged just over 300 yards in the postseason and threw for ten touchdowns while also running for two. A healthier Tyreek Hill in the regular season and the addition of former LSU running back Clyde Edwards-Helaire will only make Mahomes a better fantasy quarterback in 2020. Drafting Mahomes to your fantasy team will ensure that you get at least 25 points per game at the quarterback position.

Say what you will about Dak Prescott not being an elite quarterback, he is going to have an absolutely monster year in fantasy this year. Last season, the only player to score more fantasy points than Prescott was MVP Lamar Jackson. Now, he has a more pass heavy coach in Mike McCarthy and another potential superstar pass catcher in CeeDee Lamb. With his ability to run in addition to the best receiving corps in the league, Prescott has the potential to pile up some serious stats in 2020.

No quarterback has led the league in fantasy points in consecutive seasons since 2010. But Jackson has the potential to be the one to break that trend. His running ability gives him an extremely high ceiling as he has the potential to break a big run at any point during a game. But, teams will be loading up the box in order to stop just that from happening this year. Jackson will have to rely on his improved throwing abilities to put up serious points in fantasy again.

Do you want a quarterback who is guaranteed to have a top-12 season in fantasy? Then draft Russell Wilson, who has never failed to finish in the top 12 fantasy quarterbacks for the entirety of his eight year career. This is even more impressive when you think back on who Wilson has had to throw to over his career – not exactly a collection of superstars. Last season, he had the second most passing yards of his career with explosive rookie D.K. Metcalf on the roster. Wilson should be as reliable as ever in 2020.

I have seen Drew Brees get some unwarranted disrespect after his injury-shortened 2019 campaign. He was on pace to surpass 30 touchdowns yet again before he got hurt. The Saints have added Emmanuel Sanders to their roster to complement All-Pro wide receiver Michael Thomas. And with Kamara being a top-three receiving back in the league, I would expect Brees’ numbers to go up drastically in 2020. Many people have Brees ranked outside their top five for fantasy quarterbacks this year, but that just means you will be able to draft him at a lower round for a much better value.