Predictions for the second half of the NBA season 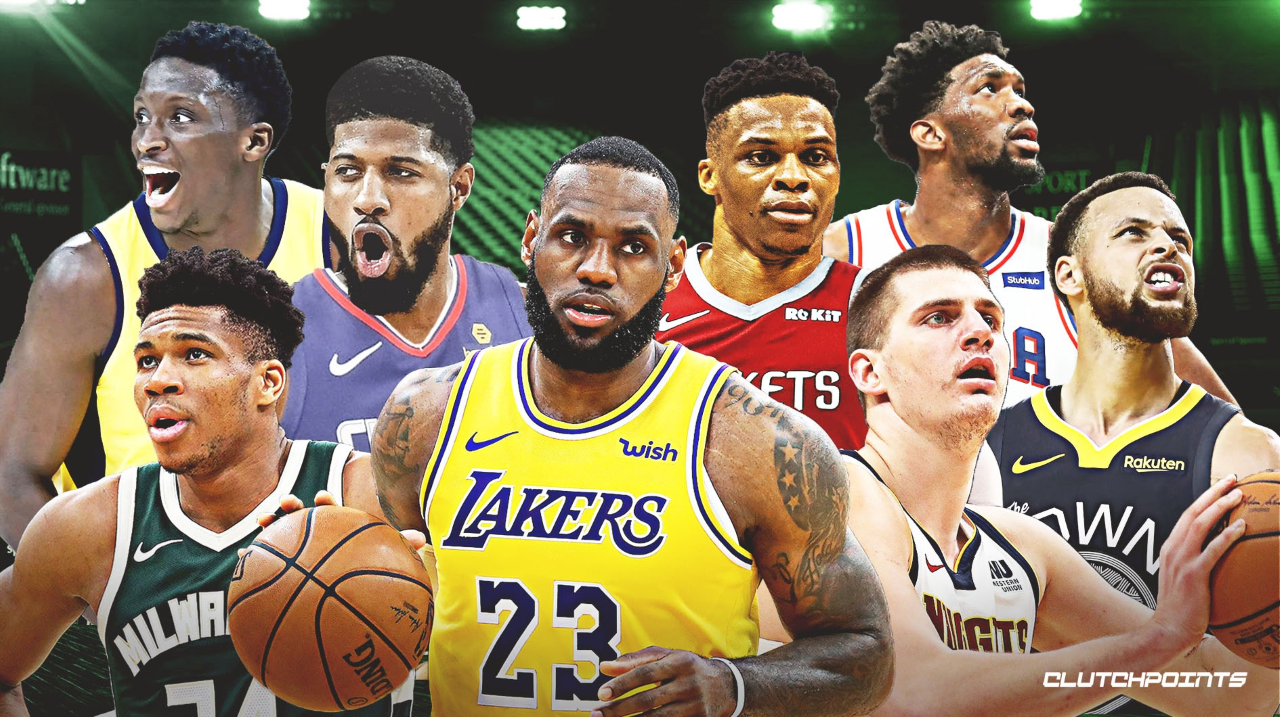 This NBA season has so far been exciting, far more exciting than we could’ve asked for. Teams like the Los Angeles Lakers and the Miami Heat have exceeded their preseason expectations, looking like two of the top teams in the NBA. Meanwhile, teams like the Philadelphia 76ers and the Denver Nuggets, initially thought to be championship contenders, have looked slow coming out of the gates. There are some teams like the Charlotte Hornets and the Atlanta Hawks who, although they aren’t contending for a title, are quite fun to watch. We all thought the Indiana Pacers and Toronto Raptors would fold without star shooting guard Victor Oladipo and superstar forward Kawhi Leonard, respectively. Yet as it stands, both teams are in the top five of the Eastern Conference standings.

We can’t ever know with any certainty what’s going to happen in an NBA season. The Golden State Warriors, just last year, were in the NBA Finals. Now, due to injuries, they might end up with the number one overall pick! The Thunder traded both their superstars and yet they are currently competing for a playoff spot. The point is: anything is possible.

With that in mind, it might be a good time to make a couple of predictions for the second half of the NBA season. These predictions might come to fruition, or they might not; either way, it’s fun to come up with!

Prediction 1: In Ja Morant’s rookie season, the Memphis Grizzlies shock the NBA and make the playoffs as the eight seed in the Western Conference.

Ok so this first prediction is certainly bold. The Memphis Grizzlies are a rebuilding team that currently sits at 12th in the Western Conference. To even have a prayer at making the playoffs, they’d have to go on a run and hope the teams ahead of them falter. Fortune, however, goes to the bold, and so I’m predicting just that. If we take a look at the teams ahead of them or near them in the standings, there’s a case to be made. The Sacramento Kings and Phoenix Suns are too young, the San Antonio Spurs are old and headed for a rebuild of their own, the Minnesota TimberWolves are too top-heavy, and the Oklahoma City Thunder will most likely fall back to Earth. That opens the door for a team like Memphis, who’ve drafted really well the last couple of years with the likes of rookies Ja Morant and Brandon Clarke already being solid NBA players. Last year’s first round pick, Jaren Jackson, is having a solid season, even though he tends to fall under the radar. He’s averaging 17 points a game and shooting nearly 40% from the field, and he’s only 20 years old. They have solid veterans in Jonas Valanciunas and Solomon Hill, and so far head coach Taylor Jenkins has done a nice job. It’s a long shot, but certainly possible.

Prediction 2: The Toronto Raptors will meet the Milwaukee Bucks for a rematch of the Eastern Conference Finals.

This prediction is somewhat realistic. No one saw this version of Paskal Siakam, who is playing like an MVP candidate early in the season. It was pretty easy to write off the Toronto Raptors after Kawhi Leonard defected for the Los Angeles Clippers. However, they have shown they won’t go away any time soon. They currently sit at 20-8., good for fourth in the Eastern Conference. They’d shown glimpses of being good without Kawhi last year, going 22-7 without him. Now, they have a chance to show they weren’t a fluke, and if they do so, they could be a real threat for another superstar to pair with Siakam. They beat the Bucks last year, and in a league where anything can happen, this wouldn’t be the craziest prediction.