Preseason is in the books! Now on to the final cuts for the Chargers 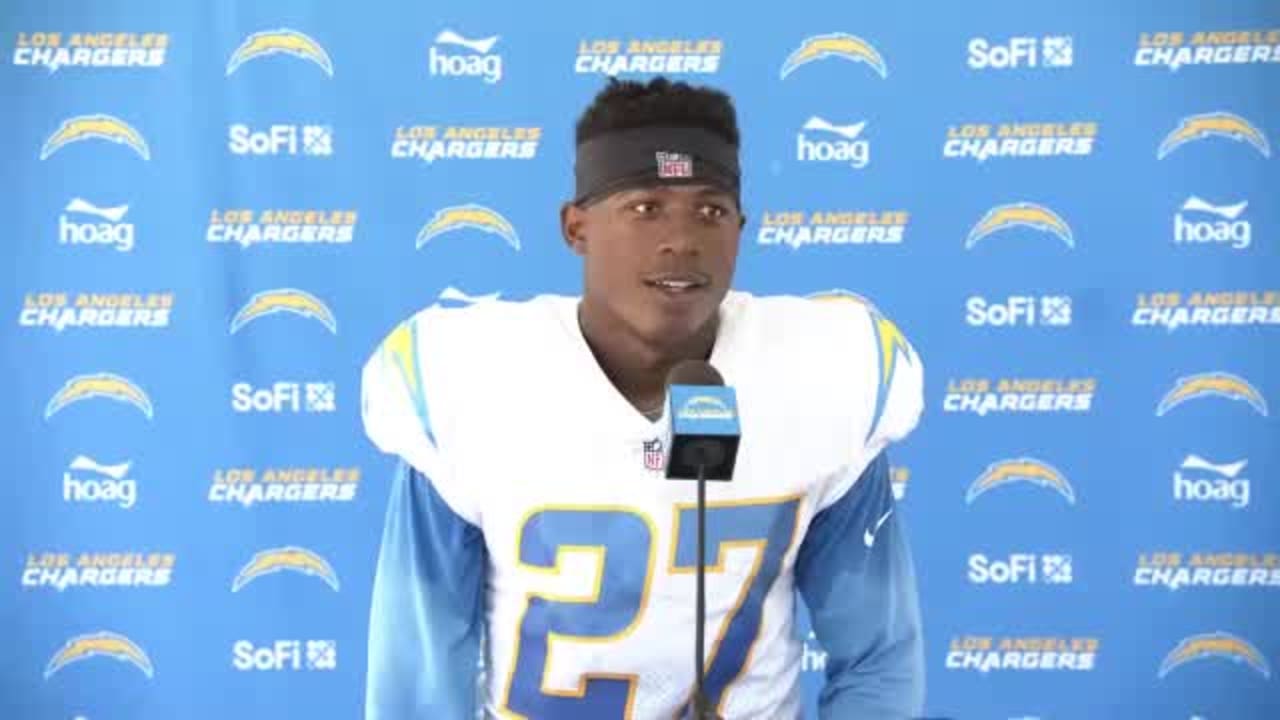 The preseason is finally over! Remember it was only preseason! The Chargers did not win a single preseason game. Hopefully, it doesn’t really matter. There were some difficult stretches that showed areas in need of some work throughout the preseason. This included tackling and special teams. There were some bright spots and players that made strong cases to make the final cut.

The last preseason game was completely lackluster. Overall, it certainly was not a representation of the Chargers potential. It will be interesting to see how the linebacker and defensive lines turn out. The return of linebackers Kenneth Murrary Jr. and Drue Tranquill will hopefully provide much needed depth and structure at the position when the season starts.

The defensive line has also struggled to establish itself and find an identity during this preseason. There have been spots where Jerry Tillery, Sebastian Joseph-Day, and Breiden Fehoko have shown the veracity and strength to penetrate opposing offensive lines. The addition of 6 foot 4 inch, 314 pound Austin Johnson as well should provide much needed beefiness to this “thin” defensive line.

With Sunday bringing an end to the preseason, we look to Tuesday and the final cuts for the Chargers. After Tom Telesco said he will be keeping three quarterbacks for the season, every other position got tighter and harder to keep. Up to 14 players that are cut can be placed on the practice squad. That means overall the Chargers have to cut down from 80 to 67. Meaning that 13 players won’t be in a Chargers’ uniform after Tuesday. That doesn’t mean they might not be tapped to come back. There just isn’t room for them during this particular time.

The three quarterbacks set for the Chargers are Justin Herbert, Chase Daniel, and Easton Stick. Running back becomes a difficult position to determine. Isaiah Spiller’s ankle injury in the second half of the Cowboys game could lead him to be assigned to the practice squad position. That would leave Austin Ekeler, Joshua Kelley, and Larry Rountree III. If Spiller’s injury isn’t major then I believe that Rountree could be designated to the practice squad. Another possibility could be that the Chargers keep all three for different game situations. Fullback, I believe, is locked by Zander Horvath. During training camp, Gabe Nabers was mainly practicing with the tight ends as injuries had hurt that position for the Chargers.

Wide receiver, I see as having the tightest competition so far. Making it a very difficult decision for the Chargers. I have been on the Michael Bandy train since I saw him excel in training camp. I really want him to fit in this team. I believe he can make huge plays down the stretch. To me that leaves it between DeAndre Carter and Jalen Guyton. Carter has contributed significantly in the special teams game which makes me believe his roster spot is solid. I wish Guyton could stay and I believe in all likelihood he will make the team before Bandy. If Bandy doesn’t make the team, I hope though that if that he is kept on the practice squad so if Guyton doesn’t pan out the Chargers still have Bandy as an option. If the Chargers decide to let Michael Bandy go I don’t see him staying on the open market for long.

Next we look at the tight end position, which I feel is one of the easier positions to narrow down. The Chargers should keep Gerald Everett, Donald Parham Jr., and Tre’ McKitty. Hunter Kampmoyer has shown intermittent flashes but had a fumble in the final preseason game. I wouldn’t be surprised if he is picked up on the practice squad if Parham’s injury becomes a bigger issue.

The offensive line saw an interesting position battle at right tackle. I believe all signs point to Pipkins starting over Norton. The rest of the line is set with Zion Johnson starting immediately at right guard. Followed by Corey Linsley, Matt Feiler, and Rashawn Slater starting at the center, left guard, and left tackle positions, respectively. In my opinion that leaves Jamaree Salyer, Will Clapp, Ryan Hunter, and Brendan Jaimes. Salyer has had a major impact when playing this preseason and I believe will be the primary guard backup. Clapp and Hunter should make the roster due to their center and guard flexibility. This leaves Jaimes who has struggled to learn this playbook. However, offensive line depth is going to be hard to come by. I see the Chargers holding on to him for the practice squad so if any injuries occur they have someone who can step up and help if needed.

Taking a look at the defensive side of the ball, the defensive line has been an issue of concern. Preseason did not quiet the fans’ concerns. There was some promise though. I believe the Chargers keep Sebastian Joseph-Day, Austin Johnson, Otito Ogbonnia, Morgan Fox, Christian Covington, and Breiden Fehoko. All of these players have shown abilities to help in defending the run and being able to rush the passer. Looking to the edge, Joey Bosa, Khalil Mack and Chris Rumph. I could also imagine a linebacker rushing from the edge. There is no better fit than Kyle Van Noy. He has historically shown excellent pass rushing capability as exhibited in the New England Super Bowl 51 and 53 victories.

Looking at the backend of the front seven, the linebackers the Chargers will likely keep include Kyle Van Noy, Drue Tranquill, Kenneth Murray Jr., Troy Reeder, and Nick Niemann.  Niemann’s special team capabilities should give him an advantage in securing this final linebacker spot. At the corner position, J.C. Jackson, Asante Samuel Jr., Bryce Callahan, Michael Davis, Ja’Sir Taylor, and Deane Leonard.  Leonard struggled in the final two preseason games, but has shown the athleticism to keep up with fast receivers. With Jackson’s injury keeping him out for a few weeks and not knowing the effect the injury may have long term, Leonard fits to provide the depth that the team needs.

The back half of the secondary is obviously Derwin James Jr. followed by Nasir Adderly, JT Woods, Alohi Gilman, and Mark Webb. Webb missed nine games of his rookie season and underwent knee surgery once the season was over. He did stand out early on in camp and if he can stay healthy provides good depth and youth at the safety position.

Last, but not least we look at the specialists. Kicker Dustin Hopkins, punter J.K. Scott, and long snapper Josh Harris round out the 53-man roster for the Chargers. These are of course my thoughts on the cuts. Let’s see how close I have come. Tuesday at 4 pm eastern we will have an answer. Our look at the 53-man roster that could take this team to a Lombardi trophy begins there.