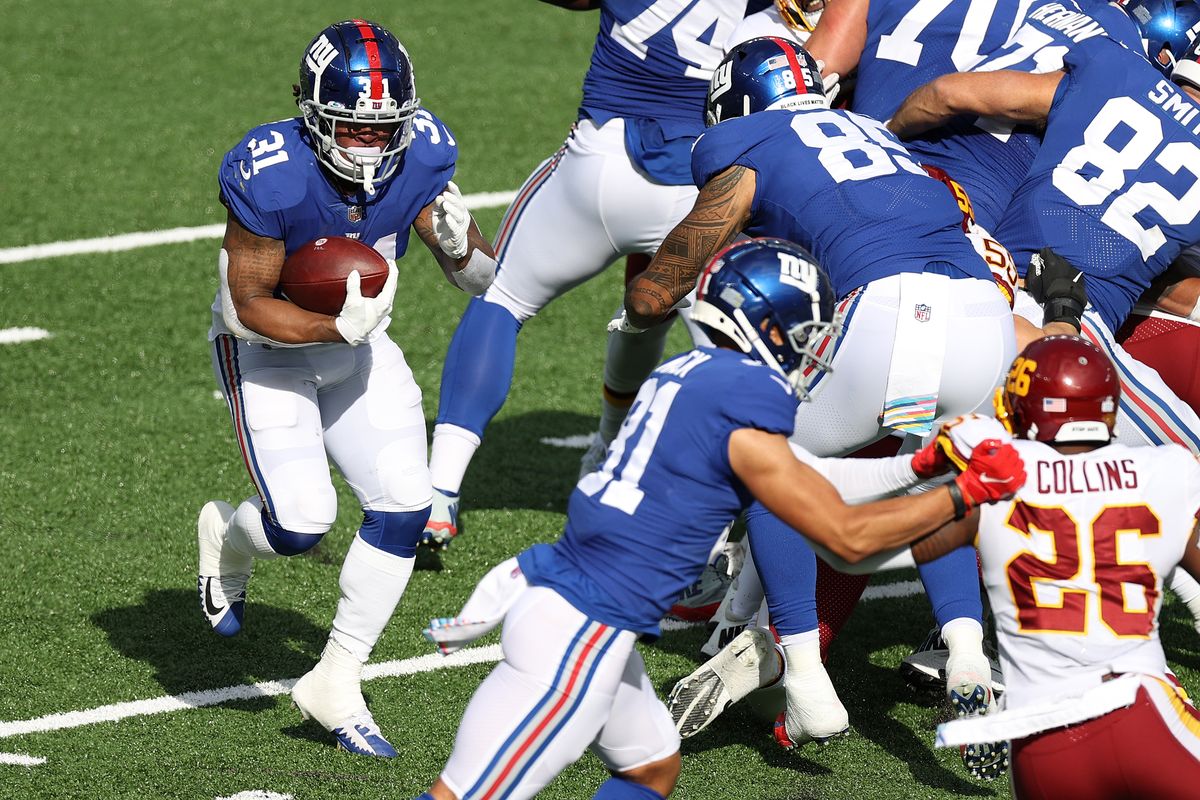 In the 2020 NFC East, there is exactly one ticket into the playoffs: wins against division opponents.

The NFC East collectively has a 8-22-1 record, but this becomes even less impressive after further investigation. These four teams have gone 2-16-1 against non-division opponents. Neither of those two wins came from the Football Team or Giants.

With the Philadelphia Eagles on bye, the Football Team has a chance to place themselves atop the division. They would also boast a 3-1 division record, with a win against each team.

Perhaps the biggest advantage The Football Team holds going into the game is their lack of injuries. Coming out of the bye, Montez Sweat will return from injury, and the team will likely only miss Geron Christian (T) and and Dontrelle Inman (WR).

If The Football team wants to get revenge on the Giants, they’ll need to exploit Daniel Jones turnover habit and take advantage of an Offensive line that ranks near the bottom of the league.

In their last meeting less than a month ago, the Football Team only managed one sack. With Sterling Shepard and Golden Tate both healthy for the first time in weeks, this Washington defensive line will need to step up.

Many questioned Ron Rivera’s call to go for the win with a two-point conversion in week six against the Giants, but if they had converted, they would be playing for a one-game lead on the division this Sunday. Looking back just weeks later, Rivera’s decision still looks like the right call.

However, if the Football Team finds themselves in a similar place this weekend, Rivera should take overtime. Division wins will more than likely be what determines which NFC East teams hosts a playoff game in January.

Kyle Allen has been significantly more efficient than Jones )and Dwayne Haskins) through three games as a starter. This can partially be explained by the Giants abysmal offensive line, but it’s hard to explain this big of a gap in performance between a first round pick and an un-drafted player.

If Jones has another multiple turnover game and/or the Giants lose, drafting Trevor Lawrence will begin to look like a real possibility.

Even in a math up between teams with a combined record of 3-12, the stakes are high this Sunday in Washington.