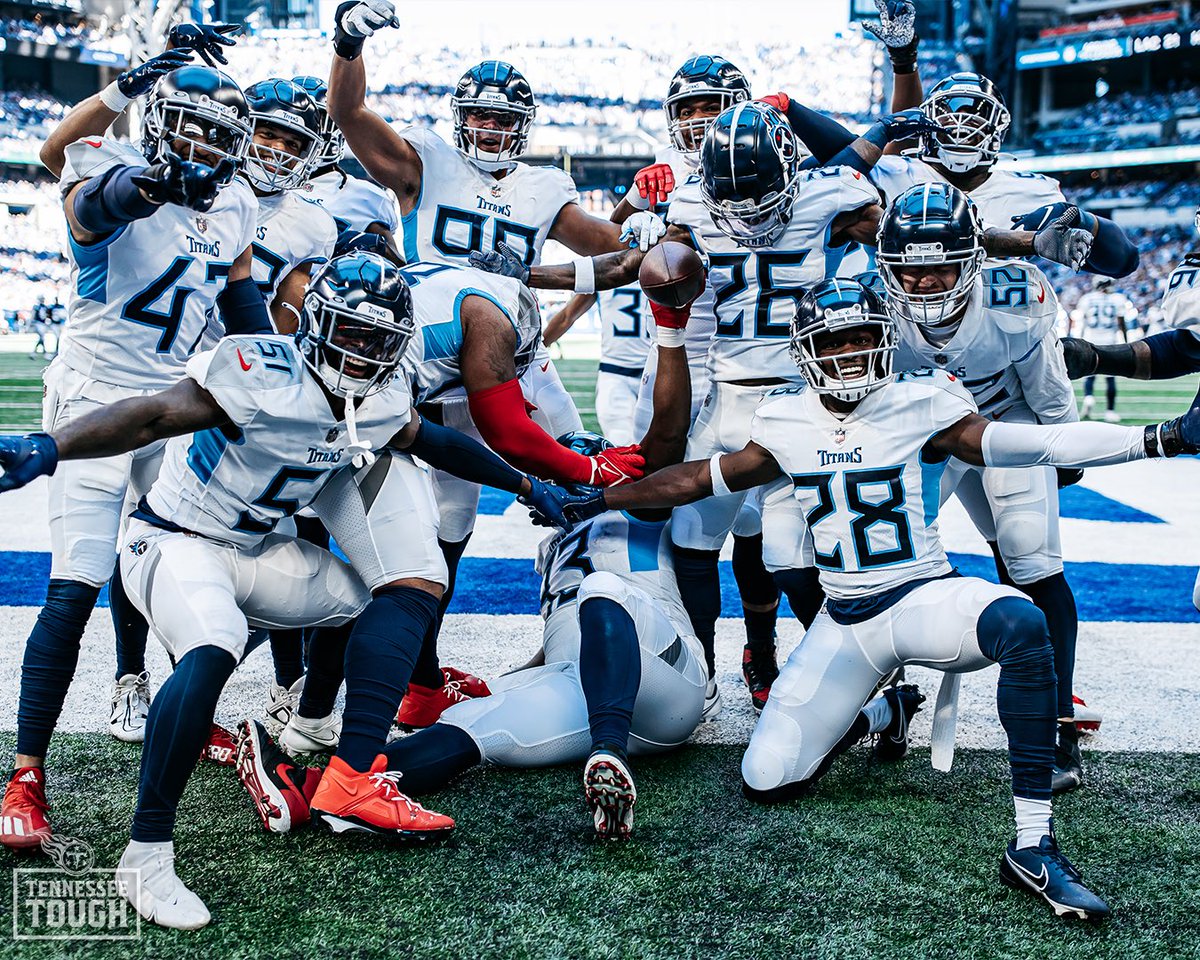 After four weeks of the season the Tennessee Titans sit at 2-2 in a strange AFC South division that many saw the Indianapolis Colts running away with. The Titans have had their fair shares of the good, the bad, and the ugly through these first four weeks. How does look Tennessee now?

All season the Titans have been at their best in the first half of games—especially on opening drives. The Titans have scored a touchdown on their first possession in all four games this season. Scripted or “scheduled” plays have been the Titans bread and butter and it has helped them to get off to fast starts—which used to be an issue for them. Tennessee has outscored their opponents 48-17 in the first half.

The Titans have only given up seven sacks this season as they have been dealing with injuries on the offensive line. Outside of the Buffalo game, Derrick Henry has rush for at least 80 yards—including his first 100+ yard game of season last Sunday against the Colts. They’re managing to still control the line of scrimmage and keeping Ryan Tannehill upright.

The Titans rank 26th in total defense giving up 392 yards per game, but the defense has done just enough—especially the last two weeks to keep Tennessee at .500. Their turnover differential is even at zero, so what the offense is giving away the defense is taking it back. The Titans defense have three interceptions and three fumbles a piece along with 10 sacks on the season.

Offensive Coordinator Todd Downing isn’t a fan favorite for most, if not all of Titan fans. The main reasoning behind it is the play calling. Running a jet sweep with your rookie Tight End on a 3rd & 1 instead of handing the ball off to Derrick Henry in week 1 against the Giants is the most notable play that upsets a lot of Titan fans. It seems like after the first 15 plays Downing is all over the place or doing too much afterwards. His best game of play calling was this past Sunday against the Colts, but it must start being more consistent.

Lack of Production at Tight End and Wide Receiver

Everyone knew not having AJ Brown on the Titans roster anymore was going to be a big loss. The Titans traded for Robert Woods from the Rams, drafted rookie Wide Receivers Treylon Burks and Kyle Phillips, and brought in Austin Hooper at Tight End. The Titans have had a good history of Tight Ends throughout their franchise: Frank Wycheck, Delanie Walker, and even Jonnu Smith in his stint in Tennessee. Titans need to be able to get Hooper more involved in this offense while the receiving corps tries to progress each week.

The Titans are heading back on the right foot after a bad first two weeks and look to keep the ball rolling as the season progresses. They have a road trip to D.C. to face the Commanders this Sunday, following a bye week, and two more divisional games against the Colts and Texans before a big month of games in November.