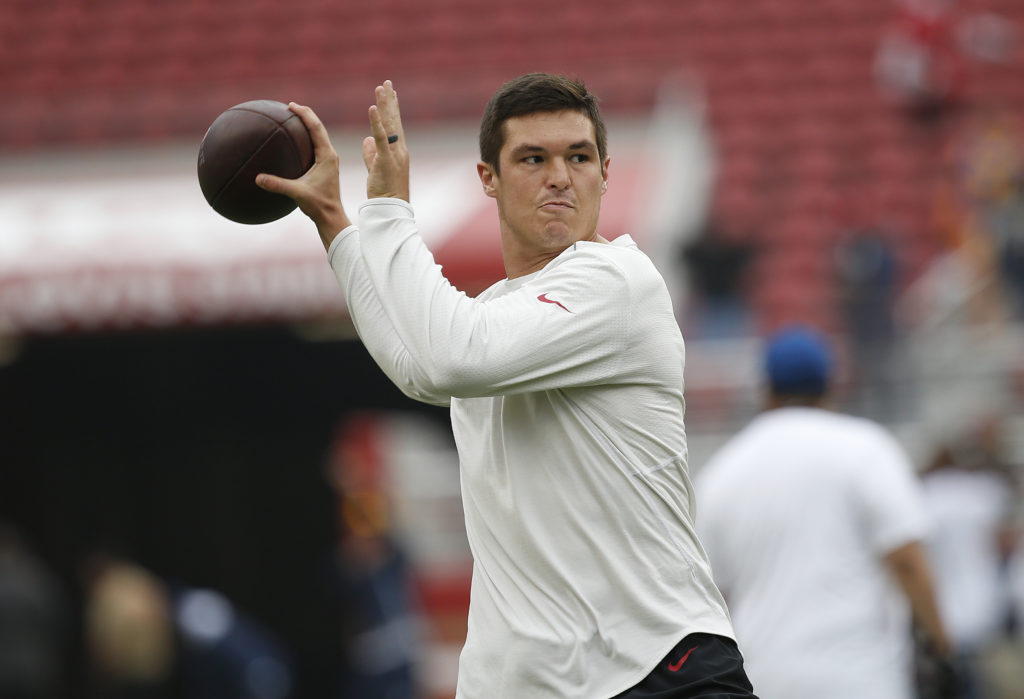 The Las Vegas Raiders won their preseason opener 27-11 over the Jacksonville Jaguars. At half-time, the Raiders were up 20-0; Jacksonville did not score their first touchdown until the fourth quarter.

Zamir White was banged up when training camp started but came back shortly before the Hall of Fame game. White finished the game with 40 yards on ten carries; 33 of White’s yards came after contact. The rookie is a powerful running back that can run through defenders and get tough

yards. Along with his rushing yards, White caught three passes for 23 yards. At Georgia, White did not get many passing attempts.

Kolton Miller did not play in the game, so Brandon Parker got the start at left tackle and struggled. Parker gave up three presses and two sacks in 17 passing plays. He is in a battle for the right tackle spot with Alex Leatherwood; as of right now, Leatherwood has to have led up on Parker for the job. Parker will need to play better if he wants the right tackle job.

It is just the preseason, but the Raiders’ defense looked good against Jacksonville. They were flying to the football and forced a turnover. Las Vegas also did a good job disguising coverages. If the Raiders want to be good this season, their defense must play well all season long.

Stidham looked good; he looked in command of the offense; he should know the offense well from his time with Josh McDaniels when they were in New England with the Patriots. The quarterback led the Raiders’ offense on two touchdown drives.

Mullen’s first snap from under center, he fumbled because he pulled away too fast. After that, he did a good job completing passes but had no big-time throws.