Randy Gregory Wishing On A Star 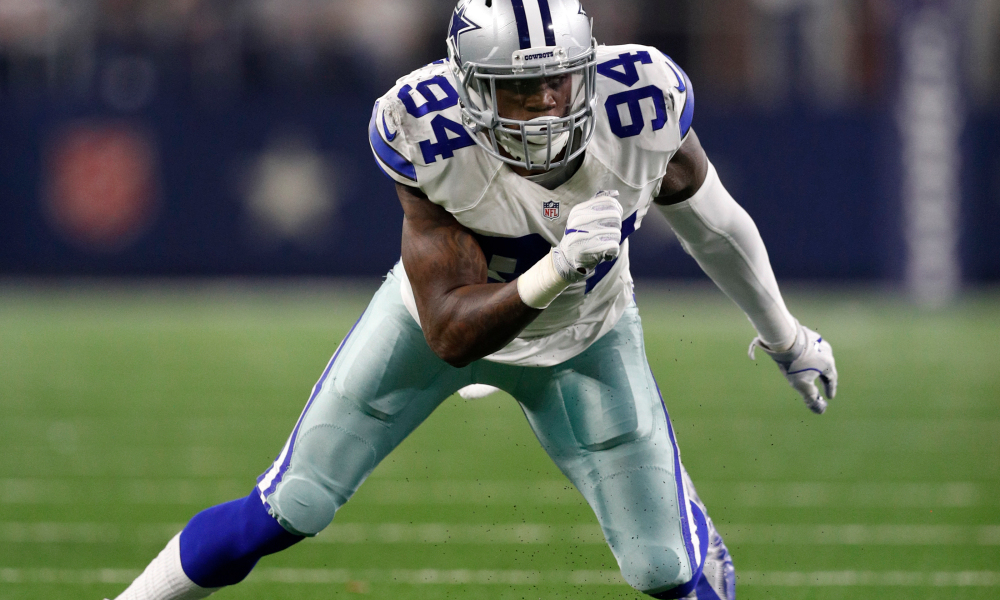 The Dallas Cowboys drafted pass rusher Randy Gregory sixtieth overall in the 2015 draft. He was a projected top ten pick before his “off the field” issues. He plummeted to the second round during the draft process. In 2021 the Dallas Cowboys have yet to see this talented pass rusher perform consistently. Due to suspensions with the NFL randy has played in 24 games in the past three years. This is the first year that Randy Gregory has had a full off-season, which has allowed him to be around his teammates and their support. It also has allowed Randy to take advantage of the strength and conditioning program.

According to pro-football reference, In 2020 Gregory finished the season with 25 pressures and 12 quarterback hits. He also finished top ten in the league for forced fumbles with 3 https://www.pro-football-reference.com/players/G/GregRa00.htm. Gregory did this while playing in only 10 games in 2020. The defensive coordinator Mike Nolan gave Randy minimal snaps last season. With a new Defensive coordinator in Dan Quinn i expect Randy Gregory to have a expanded role in the defense. He is expected to play as a designated pass rusher in Dan Quinn’s new scheme but also as a strong side base linebacker in base defense.

Mike Nolan’s lack of use of Gregory in 2020 handicapped his play. A full off season of training combined with Dan Quinn’s new role for Randy will allow him to thrive and magnify his talents. Randy Gregory has remained talented, he has spoken to his new self love of himself he is determined to be the best person he can be. Randy  is in the best space he can be in and is wishing on a star that he can be a star in his contact year in 2021.