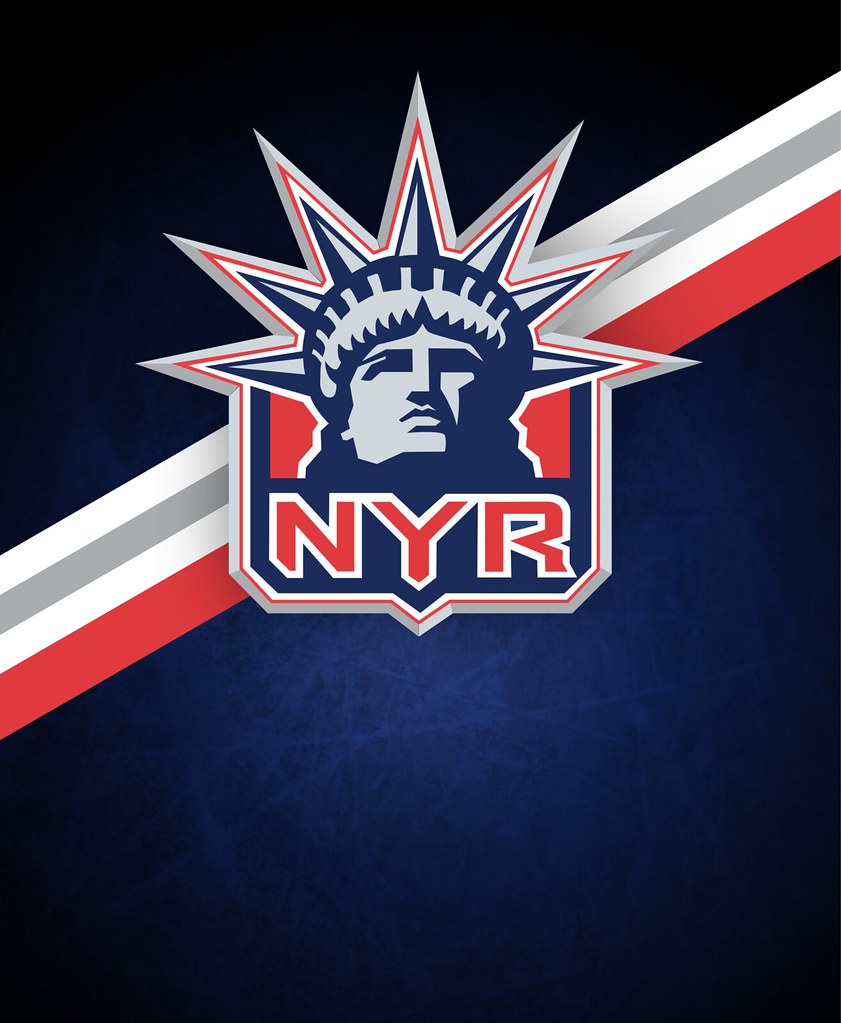 How It Started
On May 3 the New York Rangers lined up across the ice from the Washington Capitals. At the opening faceoff, nobody could have guessed the impact this game would have. It had nothing to do with the playoffs race. Washington had secured their spot already and the Rangers needed their fair share of miracles to make the cut.
In the second period, Capitals’ goaltender Vitek Vanecek covered the puck in his crease, and a scrum broke out. To make a long story short, Wilson was handed a double-minor penalty for roughing and a 10-minute misconduct. Artemi Panarin, Brenden Dillon and Pavel Buchnevich each received a roughing penalty as well.
The Capitals would go on to claim the game, mathematically eliminating the Rangers from playoff contention. But the story doesn’t end there. The Rangers front office issued a statement condemning the NHL’s handling of the situation. Wilson was not suspended. Panarin wound up injured for the rest of the season (three games). And the biggest takeaway being that the two teams face off just two days later.
In that rematch, three fights broke out in the first second. Then when Wilson stepped onto the ice, he was met by Brendan Smith. Across the game, 141 penalty minutes were handed out as both penalty boxes were packed to the gills.

How It’s Going
That brings us to where we are now. These altercations were a wakeup call for the Rangers. They had speed and skill, but they lacked scrap. The Rangers need a solution to their “Tom Wilson problem.” In free agency, they could look to fill that gap, and they did. But the moves they made left fans divided.
Barclay Goodrow – Center, 6′ 2″, 204 lbs. – Tampa Bay Lightning
On July 17, the Rangers acquired Barclay Goodrow from the Tampa Bay Lightning for a 2022 7th Round Pick. Last season, the forward produced 20 points with 14 via assists for the Stanley Cup Champions during his 55 games played. That was good for his second highest point total in the NHL. Now, the Rangers have him signed for a six year deal.

While he won’t score you as many points like Panarin or Zibanejad, but he provides a lot of use in other areas. For example, his grit and physically cannot be underestimated. During the playoffs, Goodrow was playing with a broken hand and still giving everything he had. Additionally, he uses his body to land hits and slowly wear down the opposition throughout the course of a game, sometimes a little too well. He definitely adds a lot to the roster, especially on the defensive side of the puck, not to mention a two time Stanley Cup Champion.
Samuel Blais – Left Wing, 6′ 2″, 210 lbs. – St. Louis Blues
The next trade the Rangers made was a bit more divisive. Buchnevich was sent to St. Louis a week later. In return, another former champion, Samuel Blais, came to fill the vacant stall in the locker room. While he impressed the Blues’ staff on occasion, Blais frequently found himself out of action. Whether it was an injury, suspension, or a healthy scratch, he was not seeing much ice time.

Sammy Blais at his best was solid for #stlblues but was in and out of the lineup, whether injury or scratch. He developed into a solid, physical player. Had some offensively gifted moments but every time it seemed like he gained traction, an injury would derail him.

Still, Blais has shown flashes of being a great asset. Similar to Goodrow, he is another grinder, and it can be difficult to play against him. He uses his body effectively and is surprisingly tough despite being just 25 years old. In the 2020-21 season, Blais registered 15 points during his 36 games played. While the numbers don’t seem too bad, the inconsistency is the biggest worry. Simply put, Blais needs to stay on the ice to show what he is capable of.
The Blueshirts seemed to have “lost” the trade for now, but a breakout season for Blais could silence the doubters. After all, he has just 119 NHL games under his belt and has a lot of room to grow. While he provides a hard hitting style of play on the ice for the Rangers, maybe the rest of the squad can help him grow into the skates that Buchnevich left.
Ryan Reaves – Right Wing, 6′ 2″, 225 lbs. – Vegas Golden Knights
The final trade that caused the most laughs and derision from hockey fans was the signing of Ryan Reaves. Comparing the level of production on offense between Reaves and Blais, makes the latter look like an all-star. Reaves had just five points across the 37 games he played in last season. But anyone who knows of Reaves is aware that the Rangers did not sign him for his offense. The former Vegas winger has been vocal about being “the solution to your Tom Wilson problem.”

As one of the last genuine enforcers in the league, the Rangers knew what they were getting with the trade. While it might not be documented, the trade was almost certainly in response to what happened on May 3. He brings a level of physicality that most other players cannot. But in almost all other aspects, Reaves is a step behind. The 34 year old just notched his 101st career point, a milestone that took him over 680 games to reach. Headed into his 13th season, Reaves is looking for a fight, or three, with Wilson.
For the Rangers, having Reaves trade fighting penalties with any other team is almost certainly a win. Having Reaves off the ice could be one of the better things the Rangers could do if it means taking a strong player from the opposition.
That is especially the case when it comes to Wilson and the Capitals. Wilson has 221 points during his 569 game career so for, easily doubling Reaves’ point total. If the Rangers can remove a top six forward from the Capitals in exchange for a bottom three forward on their own side, you take that trade every day of the week.

Opening Night
Overall, it is clear to see that the Rangers bulked up this off season. They added quite a lot of grit and toughness to a roster that was sorely lacking in that area. But did they sacrifice too much skill to make it happen? On October 13, the hockey world will be watching. The Rangers kick off their regular season with a bout against the Washington Capitals at Capital One Arena.