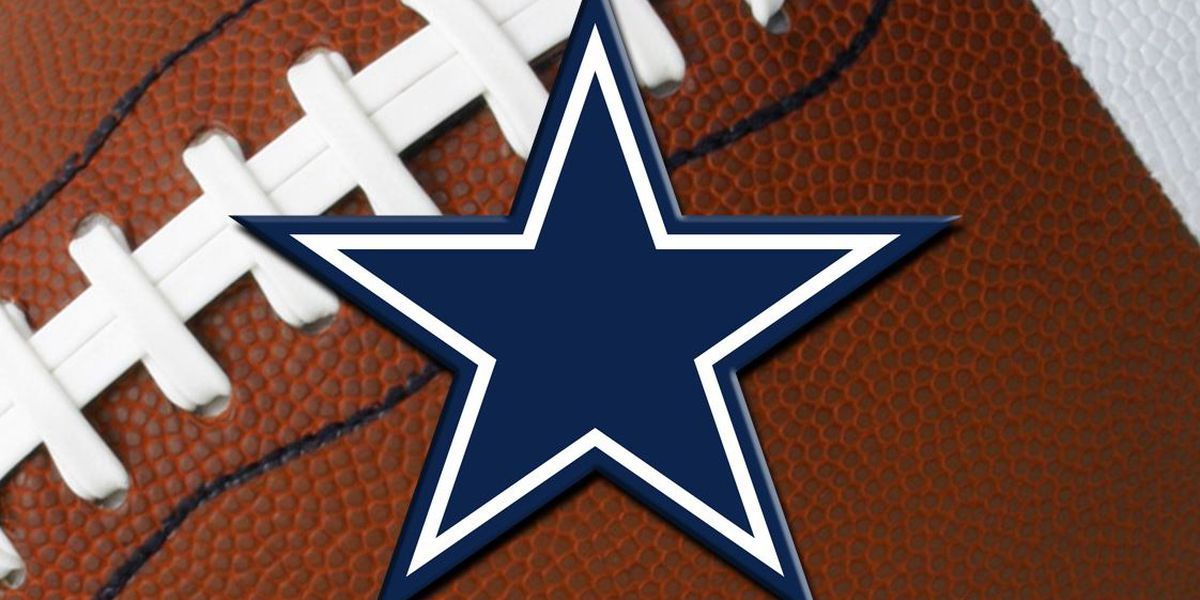 Not much is going on right now in the world of sports because of… well you already know the drill. Since the 2020 NFL draft has more or less been put in the back of everyone’s memory, I decided to rank the rookies drafted by Jerry Jones and company in terms of their potential impact this coming season.

Unfortunately, Ben DiNicci probably won’t make the team. The quarterback out of James Madison might have been able to beat Cooper Rush for the starting job, but there’s no chance he will be able to outduel Andy Dalton. It is safe to say that something catastrophic would have to happen to Dallas in order for DiNicci to get any playing time.

While the cornerback out of Tulsa does fit a position of need, he is not as talented as other players yet to be mentioned on this list. Robinson is listed as a cornerback, but he lacks the necessary speed in order to truly make an impact at the position. He might be able to find success as a depth cornerback, but it would make more sense for him to make the move to safety.

It is exceptionally rare to draft an offensive lineman in the fourth round who can step in as a starter. Biadasz was quite the pick from Jerry Jones and company; he probably will not develop into the superstar that Travis Frederick was, but he possesses the strength and skill set needed to truly compete for the starting center job when the season gets underway.

Anae was my personal favorite pick of the draft. How on Earth was he available in the fifth round? The edge rusher out of Utah was a consensus All-American in 2019 and has the ability to terrorize opposing teams with his fantastic first-step quickness. His run defense does need to improve, however, I would expect him to be a situational pass rusher at the very least when the season starts. As the season progresses, he could see his role in the defense expand.

The defensive tackle out of Oklahoma is currently very undefined, but his ceiling is exceptionally high. Given an NFL strength program and proper coaching, Gallimore could become one of the more dominant defensive tackles in the league. Hopefully new arrivals and fellow defensive tackles Gerald McCoy and Dontari Poe will be able to help guide him to becoming a force on the defensive line. Look for him to get in some serious reps as a rookie.

Lamb is going to be a star for years to come in the league, and having him as the third option for Dak Prescott is downright unfair to opposing defenses. The wide receiver out of Oklahoma was arguably the best receiver in the draft, and he fell into Jerry Jones’ lap at 17th overall. With opposing defenses focusing much of their attention on the likes of Amari Cooper, Michael Gallup, and Blake Jarwin, the young rookie should have ample opportunities to find the endzone this coming season.

While Diggs is not the most skilled player the Cowboys drafted (that award goes to CeeDee Lamb), he does have the best chance to make his presence felt the earliest. The Cowboys lost star cornerback Byron Jones to free agency last year and desperately need someone to fill his shoes. Listed by many as a first round talent, Diggs has the skill set to potentially make a huge splash as a rookie. I expect Diggs to start from day one, even though he might be a little raw at first.