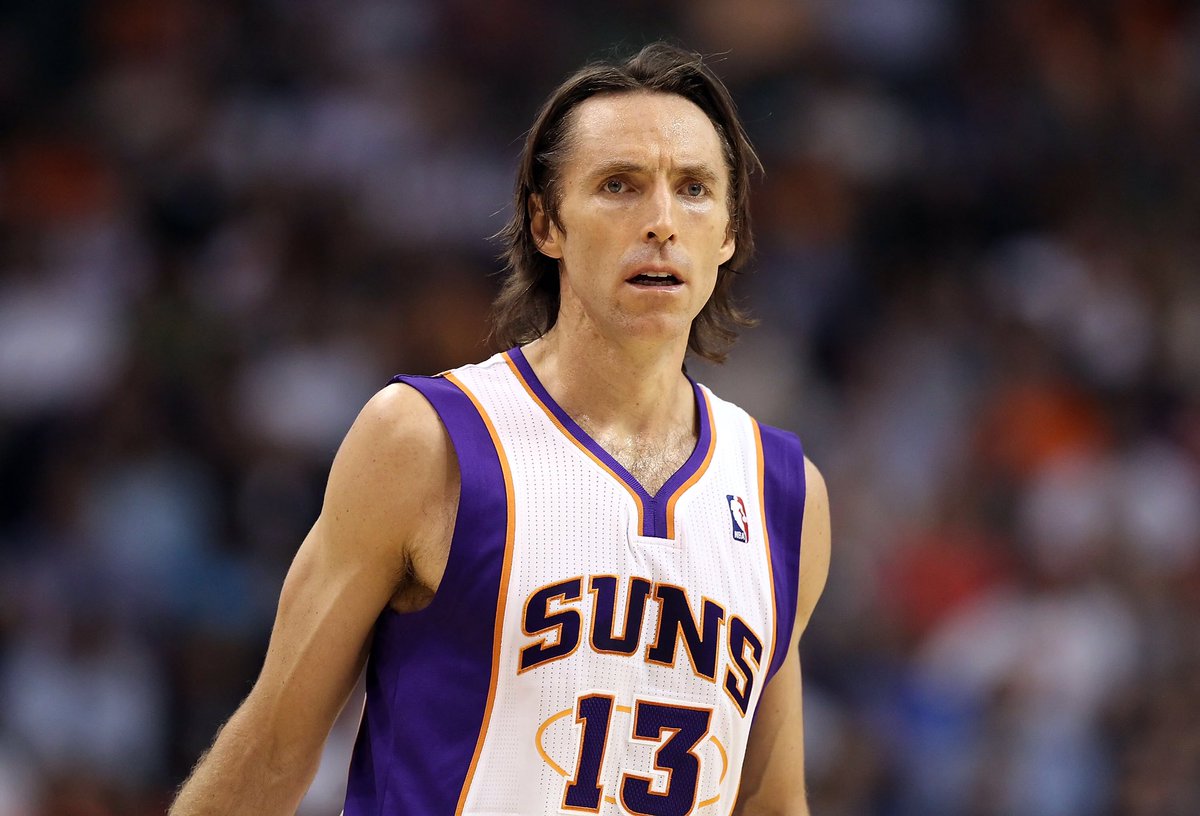 There are a lot more high-quality options than you think. In the grand scheme of the NBA, one could say that the league is in the middle of a Canadian basketball Renaissance of sorts.

The only two times in NBA history that a Canadian was taken with the 1st overall selection in the NBA Draft occurred in the last decade. Anthony Bennett was the first Canadian to be drafted 1st overall in 2013. A year later in 2014, Toronto-born Andrew Wiggins was selected 1st overall.

While Bennett was a huge bust, Wiggins has turned into a solid All-Star caliber player. Wiggins is the headliner for the best active Canadian basketball player, while other candidates include Ontario-born Jamal Murray and Toronto-born Shai Gilgeous-Alexander.

While they are clearly not an option for the best Canadian player, honorable mentions include Tristan Thompson, RJ Barrett, Dillon Brooks, and Brandon Clarke. Every player listed so far except Wiggins and Thompson have been drafted in the last four years, as the NBA has a larger than usual group of young, high upside Canadian talent.

The headliners are bound to change over the next few years, but for now, the three best Canadian basketball players seem to be Wiggins, Murray, and Gilgeous-Alexander. Which one of these three players is the best?

Wiggins has a pretty solid case.

After six seasons in the NBA, the 24-year old Wiggins has averaged 19.7 PPG, 4.4 RPG, and 2.3 APG. While inconsistent at times, the 2014-2015 Rookie of the Year has not turned into the superstar once projected, but getting really close at times.

Now that Wiggins plays in Golden State for the foreseeable future, being under Steve Kerr’s system alongside a healthy Stephen Curry, Klay Thompson, and company could be good for Wiggins’ long term career.

Wiggins has never been on a roster this good playing for the Warriors. With a lot of mouths to feed, Wiggens may not average much higher than his career average of 19.7 PPG in 2021. Are his numbers enough to be the best Canadian NBA player?

Shai Gilgeous-Alexander came to the Thunder in the Paul George trade with the Clippers. In Shai’s first season with the Thunder, he broke out in a huge way.

Gilgeous-Alexander is averaging 19.3 PPG, 6.1 RPG, and 3.3 APG in his second season in the NBA. The 21-year old looks like a superstar in the making. If you don’t believe me, check out his highlights from this season.

Gilgeous-Alexander has a chance to develop not only into the best Canadian NBA player but to become one of the best players in the whole league.

The last candidate Jamal Murray has spent the first four years of his career with the Nuggets. During the 2019-2020 season, Murray averaged 18.8 PPG, 3.9 RPG, and 4.8 APG. Murray’s career can be traced from the 2011 Carmelo Anthony trade to the Knicks, as the 2016 1st rounder Denver acquired was used to draft Murray.

The starting point guard for Denver, Murray is the team’s best player after Nikola Jokić. But, is he better than Wiggins or Gilgeous-Alexander?