Rashad Jennings Off The Field And Into Our Communities 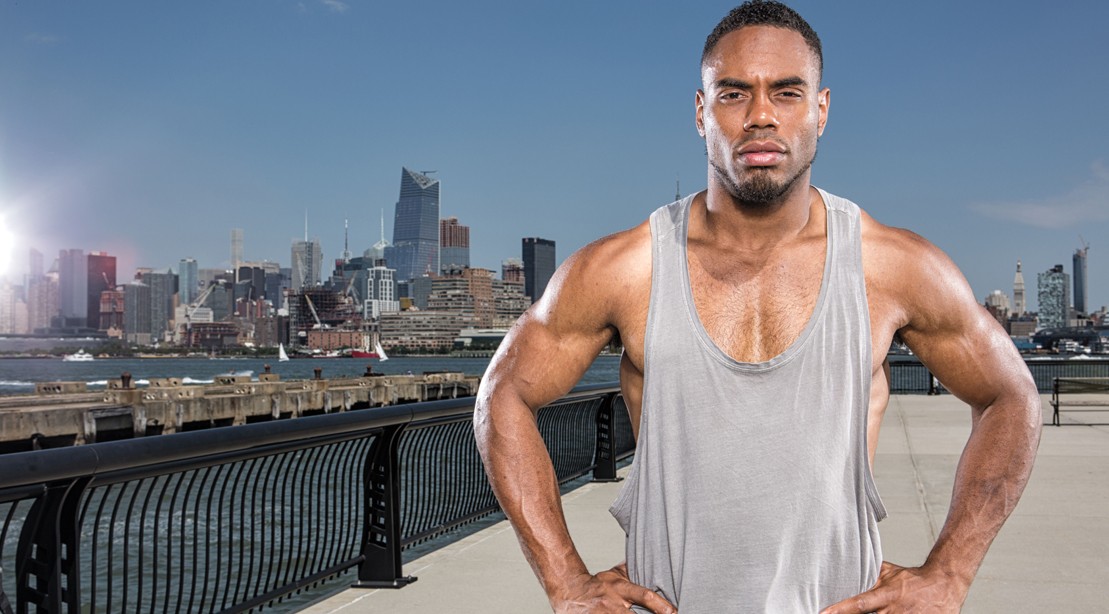 Reaching out and wanting to really be a blessing to those around you and those that come after you, we don’t see too often. Rashad Jennings, philanthropist,  former NFL football running back, Dancing with the Stars champion, is a trailblazer and all around great man with the plan! While wanting to be that person he needed when he was younger, he created himself to be just that.

Coming from a background of sports, he plans to impact the lives of everyone POSITIVELY. While also teaching those around him, to understand who they are, as well as having that desire to keep going. Humbly He says “I try to live my life in a way that’s worth mimicking. We are all looking for someone to follow.”

Rashad has created ample opportunities for children to build and grow to understand that it all starts with you. He had created The Rashad Jennings foundation in 2014 and he wanted to focus on reading, education, literacy, as well as mentorship, and fitness. He explains that these are the pillars that put him where he is today.

Having that family background, Rashad says “I had 2 older brothers that put me in the right direction. I know that not everybody has older brothers. It’s nothing special about me, but it’s the position I find myself in that’s rare and unique, and I want to use that for others kids to have that bigger brother.”

With his foundation, he started a reading challenge that’s in over 35 schools, and Camp 180 that is a football camp, along with mentorship from himself, and other NFL players. Each of the incentives of the RJF are near to his heart. They are also his life experiences shared and passed down for the use of self motivation and determination!

Continuously eager to help impact the masses, Rashad is also a New York Times bestselling author of The If In Life: How How to Get Off Life’s Sidelines And Become Your Best Self, He adds to the list a new children’s book series The Coin Slot Chronicles.  One book comes out in September, and 2 more to be expected in the following year! Connecting with everyone is important, especially when the goal is togetherness.

He continues “it’s awesome to be able play in both worlds. It’s easier for me to get in touch with the 13 year old Rashad than it is with the 34 yr old Rashad. I’m a kid at heart, so to write for kids and give them something to explore, as well as give them something to grow up with, It’s truly awesome for me. As well as capturing with the adults, especially to be able to remind them as well, that dreams do come true.”

Being able to reach as well as teach one another is the only way that we all can reach to be successful. We all are able to impact someone. Getting into that self righteousness and confidence that we need to keep going, Rashad reaches us in all of what he does!

The message he wants us to take from him is “Dreams do come true, don’t let anyone define you because If you do they will, as well as, not being afraid to be alone.” It’s never a race, it’s a marathon, and he is in it for the long haul! Growing and taking the opportunity to seize the day, we are all reaching to be the best version of ourselves that we can. Just speaking with Rashad, he is motivated and determined to make a positive influence in everyone’s life.

Recap of the Yankees Hope Week
Back Sports Page Live: The Weekend Recap