Reconstructed: A Preview of the 2020-21 Atlanta Hawks 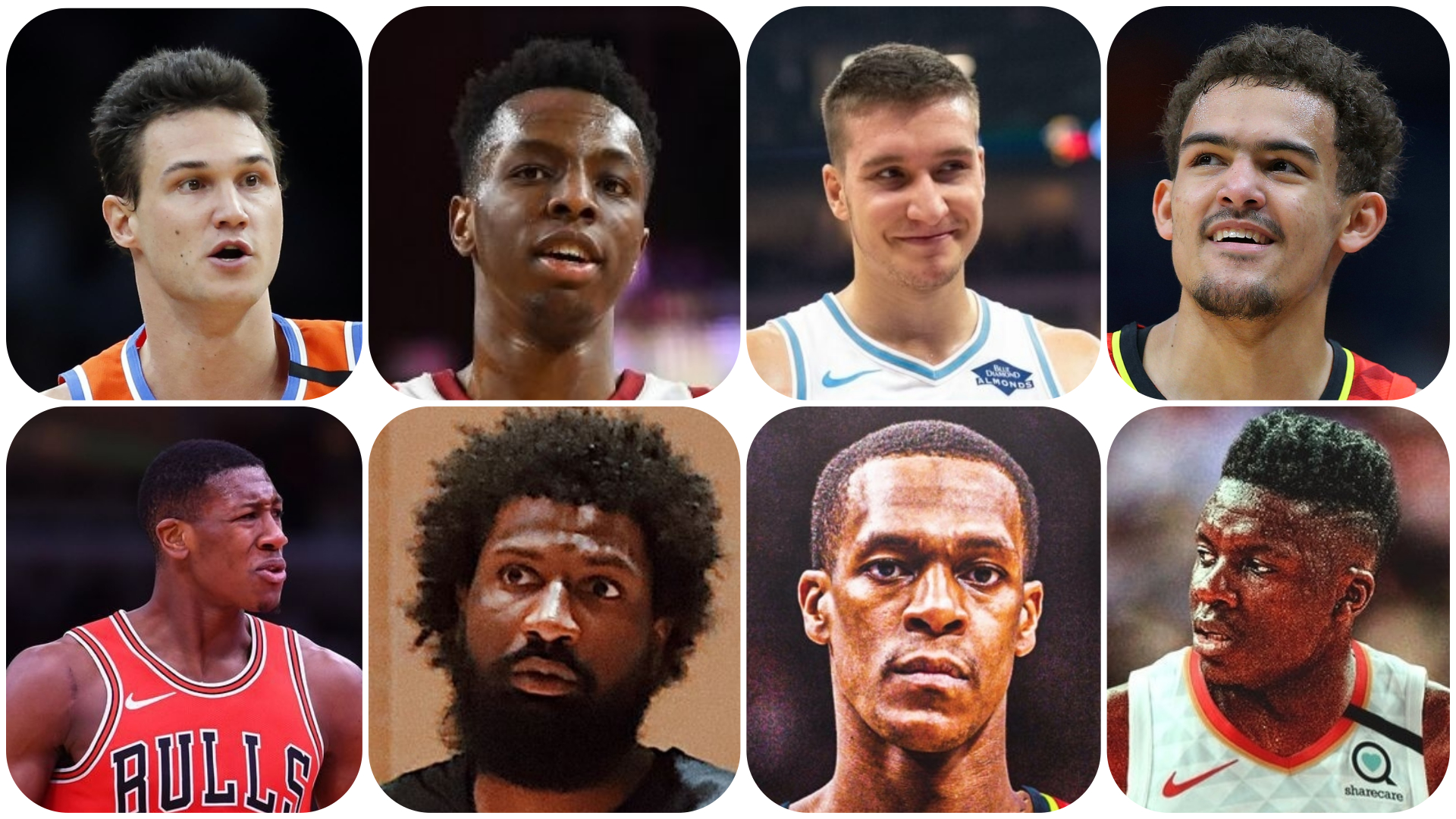 The Atlanta Hawks went out and got Trae Young some shooters in Danilo Gallinari and Bogdan Bogdanovic, as well as a prized rookie in Onyeka Okongwu, and championship experience in Rajon Rondo. Now they have no excuse not to soar like their namesake.

This is a team that could go from roadkill, where they ended up at the end of the 2019-20 season, to feasting on other teams faster than you can make your Christmas turkey.

KEY TAKEAWAYS FROM 2019-20: Trae Young continues to work diligently through each off-season to become a better player year over year. The nagging question is do the Hawks keep John Collins now that they’ve fortified their roster? Or does he become another piece of trade bait to add more experience?

GRADING THE COACH:  Lloyd Pierce has done the best he can with what he has been handed. I mean you can make a palatable cube steak when handed a paltry plate of meat, which Atlanta has been with Young and Collins as the entrees. But now Coach Pierce has a smorgasbord to choose from, a buffet of talent, so now we will see if he is able to assimilate all this experience and these personalities. That will define his coaching legacy in Atlanta.

GRADING THE DRAFT:  The grab of Onyeka Okongwu at number six was a nice steal, but if Oknogwu comes out of the gates as strong as people expect, it might make Collins expendable. Skylar Mays (LSU) at pick number 50 and Nathan Knight (William & Mary) undrafted, are likely G League fodder, which will make the College Park Skyhawks fun to watch, along with 2Chains.

GRADING FREE AGENCY:  The Hawks lined up a couple of great shooters to complement Young and Kevin Huerter, and to take the pressure off the young guns. Obtaining Danilo Gallinari (.438 with the Oklahoma City Thunder) and Bogdan Bogdanovic (.440 last season with the Sacramento Kings) will certainly give Coach Pierce options around the perimeter, while adding the championship experience of a fantastic floor general like Rajon Rondo (7.1 points, 5.0 assists with the Los Angeles Lakers) to distribute the ball will make the Hawks fun to watch. Let’s just hope Rondo stays healthy for that kind of money. And, remember, we’ve yet to see Clint Capela play as an Atlanta Hawk (.634 and 12.2 points over his career as a Houston Rocket).

STRENGTHS:  The three-point and perimeter shooting should be the Hawks’ new forte and with the newer players in the fold, it might not seem as desperately forced as it was a year ago. The inside game should open up nicely for Capela, Collins, and Okongwu as the Hawks become snipers from outside the arc.

OPPORTUNITIES:  Assimilation. This isn’t just on the shoulders of Coach Pierce, but even more so on the shoulders of all the players, new and old. Make no mistake, this is Trae Young’s team; but I think he’ll step back just a touch and let Rondo command the floor, especially if it results in wins.

PREDICTED FINISH (DIVISION/CONFERENCE):  The Hawks could conceivably challenge for the 8th, even the 7th seed in the Eastern Conference. I say they go at least .500 in the shortened season at 36-36.

The Original Lakers Young Core
RECONSTRUCTED: A Preview of the 2020-21 Boston Celtics