RECONSTRUCTED: A Preview of the 2020-21 Cleveland Cavaliers 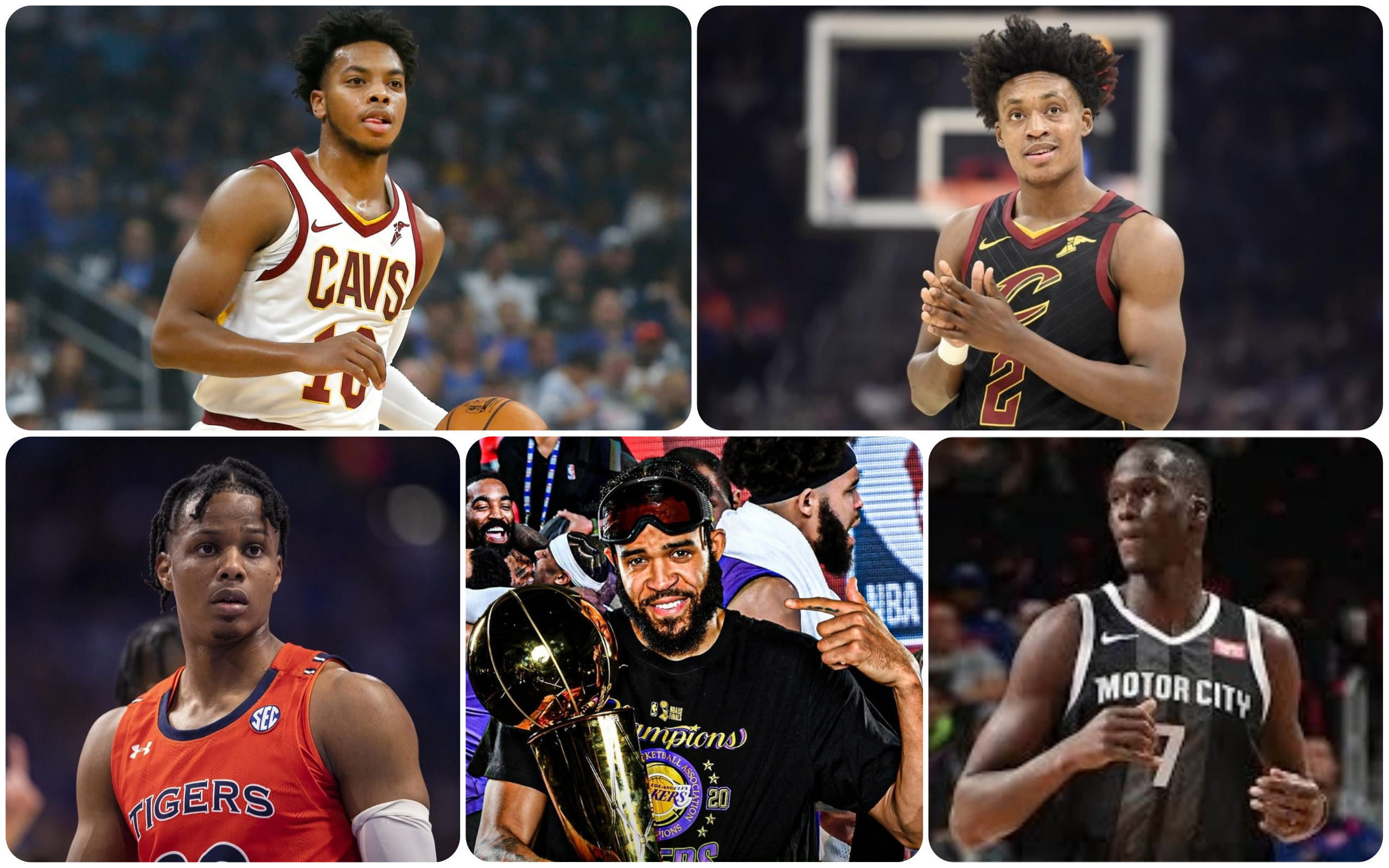 It’s a common retort among businesspeople and first year philosophy majors that perfect is the enemy of good. If you were looking for a basketball embodiment of the adage, look no further than Lake Erie– the Cavs have either made the NBA Finals or the NBA Lottery nearly each year of the past decade. Just because this year seems to be no exception to the Cleveland rule, doesn’t mean they won’t put on an exciting display on the court–let’s dive into the roster to see how the Cavs are doing in their third year post-LeBron.

KEY TAKEAWAYS FROM 2019-20: The Cavaliers, whether they like it or not, have been forced into a middle path between prioritizing their young nucleus and clinging to their championship DNA from last decade. This season will be pivotal in honing their organizational focus going forward. The good news is that their young core seems to be developing well–though Darius Garland struggled to gain his footing, Collin Sexton shined over the second half of last season. If the Cavaliers can rid themselves of Andre Drummond and Kevin Love, they could be well on their way to finding their identity.

GRADING THE COACH: After the utter failure that was John Beilien regime, Cleveland has to enjoy the organizational stability that J.B. Bickerstaff brings to the table. He’s well liked by players, and has plenty of tenure around some of the league’s best teams. That being said, don’t expect Bickerstaff to do much more than keep players happy. Though a capable assistant, his stints as head coach of the Houston Rockets and Memphis Grizzlies were fairly uninspiring. Expect the Cavs to move on from him once they’re serious about contending.

GRADING THE DRAFT: I’ve never been an Isaac Okoro guy, and to see the Cavaliers grab him with the fifth pick was certainly a surprise to me. Three-and-D wings like Okoro and Atlanta’s DeAndre Hunter are more common now than ever, so to spend that level of draft capital on an offensively hamstrung player feels like a bit of a waste. That being said, a defensive injection is exactly what this Cavs team needed coming off a season where they ranked dead last in defensive rating. Love and Cedi Osman aren’t guarding anyone worth a damn, so Cleveland will be forced to call Okoro’s number as a defensive anchor right off the bat. My guess is he’ll do well in that role–I’m just not sure he’ll up his worth significantly more in the years to come.

GRADING FREE AGENCY: There’s not a whole heck of a lot to grade here. Javale McGee will be a suitable Tristan Thompson replacement–though not as switchable as his Canadian counterpart, Javale will bring vertical spacing and championship pedigree to a team that desperately needs a veteran presence. Flipping the script, I’m out on Thon Maker–dude offers almost nothing on the defensive end and doesn’t knock down the long ball at a rate that’s even close to justify him any significant minutes.

I think Damyean Dotson is an excellent flier of a signing. At 6’5”, Dotson has remarkable ball-handling skills as a two-guard, and he’s always been serviceable from beyond the arc. If he can become more consistent as a finishing threat, Dotson and Kevin Porter Jr. have the potential to lead one of the league’s most explosive bench units.

STRENGTHS: The Cavaliers are ready to roll out one of the most fun offenses in the league. Admittedly they were ready last year, but Beilein’s prehistoric schemes prevented their young guns from pushing the pace. WIth a slew of capable ball-handlers and off-the-dribble scorers, expect Cleveland to run an up-tempo offense, leveraging their athleticism to wear out older squads. Though they might not defend at a high level, they’re sure to deliver a fun product whenever you find yourself flipping through League Pass.

OPPORTUNITIES: Cleveland will evaluate this season less on wins and more on the development of their core. Garland looked putrid last year, but with a year of experience under his belt, this year may do wonders in terms of getting him looking like an NBA point guard. Remember, the Vanderbilt product is only 20 and played five total collegiate games–some initial struggles were to be expected. As he, Sexton, Okoro, and more take steps forward, the Cavs could easily look at the 2020-2021 season as the year their fortunes began to change for the better.

PREDICTED FINISH (DIVISION/CONFERENCE): The ceiling is low for Cleveland. Expect a few more years towards the bottom of the East before they’re seriously considered for playoff contention. Chalk them up for a 24-48 record.

RECONSTRUCTED: A Preview of the 2020-21 Boston Celtics
Myles Powell’s Game Compares To This NBA Legend, and The League Will Find Out This Season