RECONSTRUCTED: A Preview of the 2020-21 Denver Nuggets 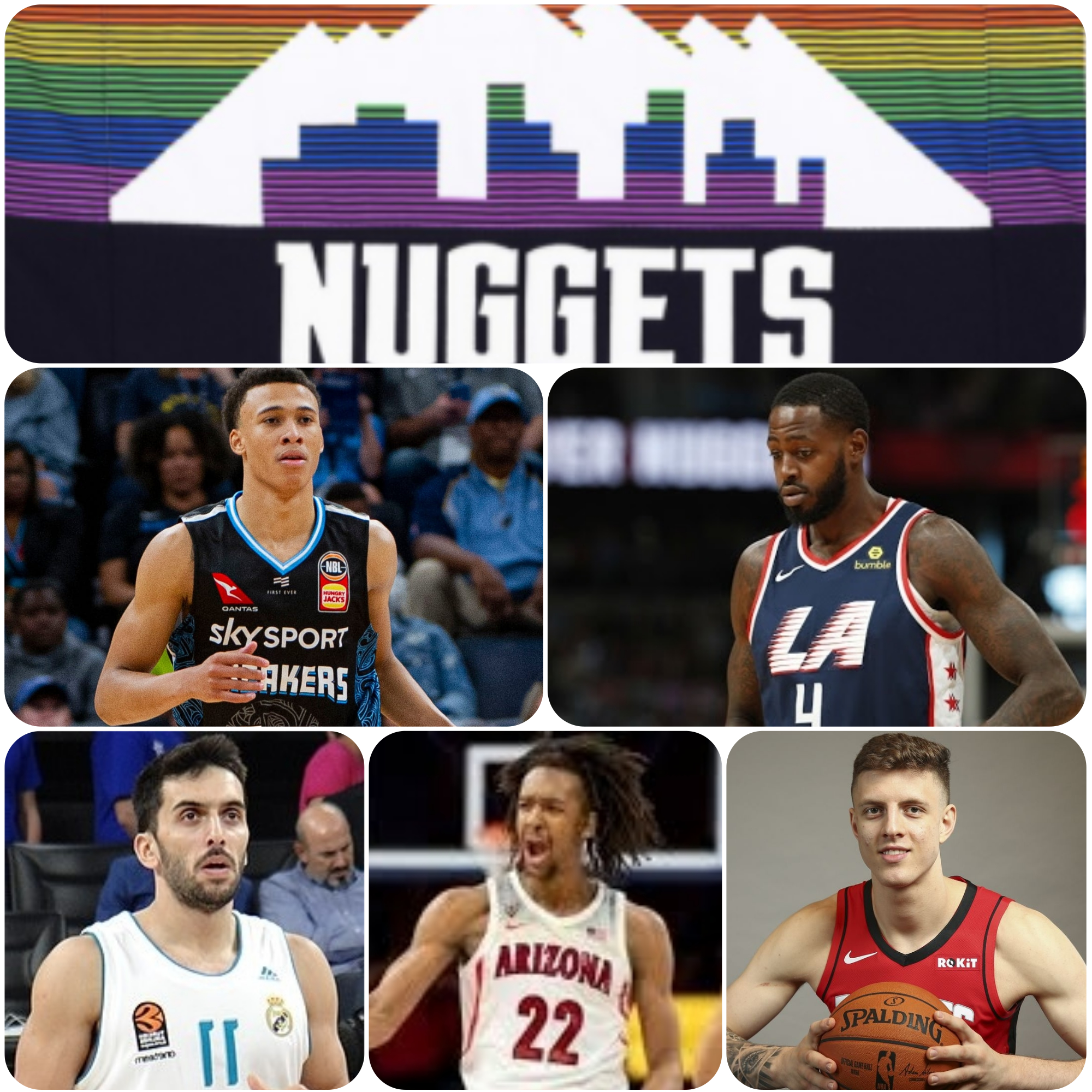 Everybody loves a Cinderella story, and in the Orlando Bubble, the Denver Nuggets’ fairy godmother delivered them a historic run including two usurped 3-1 leads. Role players like Jerami Grant and PJ Dozier came out of the woodwork to give the Nuggets quality bench minutes, and the performance of young guns like Michael Porter Jr, Jamal Murray, and Nikola Jokic made it clear to NBA fans that Denver could very well be the team of the future. But to be a true Cinderella story, they must be judged once the clock strikes midnight–after their fairytale run in the bubble, the question remains: will their glass slipper still fit in the coming years?

KEY TAKEAWAYS FROM 2019-20: Denver took advantage of last year to transition from being the Jokic show to a team that’s threatening at all five positions. Though the team’s defense has yet to solidify itself, their ceiling is as high as it’s ever been. If Jamal Murray can replicate his hot streak from last year’s postseason, this is a Nuggets team that has the experience and energy to contend for the one seed, especially if older teams like the Los Angeles Lakers decide to take a more active approach in their players’ load management.

GRADING THE COACH: I’m a huge Michael Malone fan, and not just because he spent his formative years on the bench of my hometown Golden State Warriors. It takes cojones to throw years of schemes out the window to hand over the keys of one’s offense to a center who appears to be in the same physical shape as a CYO league ref. Don’t get lost in the sauce of Jokic though–Malone’s repertoire extends far past his development of the Serbian big. His major skill is mining role players out of the dark corners of the hoops universe. Trust me, it’s no coincidence that late lottery and second round picks like Gary Harris, Will Barton, and Porter Jr. have been able to thrive under him.

GRADING THE DRAFT: Denver did well in the draft to balance keeping their allure as a future-oriented team while remaining competitive now. Zeke Nnaji should be able to provide a decent Mason Plumlee facsimile right off the bat. Nnaji’s ferocity made him a standout at the University of Arizona, and he’s incredibly intelligent. Look for him to quickly pick up the role of spark plug and win over Nuggets fans with his hustle. On the other hand, RJ Hampton will be much more of a project. Hampton is smooth for a point guard of his size, but needs a lot of work to become an efficient scorer and defender at the professional level. With the team trying to push towards the later round of the playoffs, I’m not sure Denver will be able to afford to give Hampton consistent minutes to adjust to the NBA.

GRADING FREE AGENCY: While it’s undeniable that the Nuggets lost a considerable amount of talent, I’m not sure they can be blamed for letting Jerami Grant and Mason Plumlee move to richer pastures on exorbitant contracts. They made up well for the loss of Plumlee–Bol Bol looked to be an intriguing option as a backup big (dare I say a slim Jokic) in Orlando, and Nnaji should cover for the Plumlord’s presence on the defensive glass. As Paul Millsap ages, the absence of Grant will prove much more costly for Denver, who’s now without a player who can take on the mantle of guarding the league’s most athletic wings. JaMychal Green will keep the floor spaced as a backup option, but the loss of Grant could prove disastrous for the Nuggets defensive, which was already ranked just 16th in the league.

I will say, I’m excited to see what Facundo Campazo can do on the court. A creative playmaker from Real Madrid, his presence on the team will at least be worth hearing his funky name bellowed by PA announcer Kyle Speller.

STRENGTHS: Denver’s offense might somehow level up once more in the coming season. Porter Jr. gives the Nuggets a true three-level scorer, a threat who has the ability to smooth over Murray’s inefficiencies at the rim and Jokic’s lack of three point scoring off the dribble. Porter can work effectively in isolation situations, but given his 6’10” frame, he could make easy work for himself as a lob threat when teams pay superfluous attention to the Joker in the post.  If all goes well, I don’t think it’s hyperbolic to say that the Nuggets could run a historic offense this year.

OPPORTUNITIES: Of course, Porter’s unique set of skills puts Denver in the driver’s seat should they want to swing a move for a big name. The Nuggets have done an admirable job managing their picks, and should a star like Bradley Beal become available, they can put together a godfather offer of Porter, Bol, Monte Morris, Barton, and several first rounders. With a core of Beal, Murray, and Jokic, Denver would instantly be vaulted into the discussion of the league’s best roster. In a league where player turnover has steadily risen over the past few years, don’t be surprised to see the Nuggets win big at this year’s trade deadline.

PREDICTED FINISH (DIVISION/CONFERENCE): Bold take time: the Denver Nuggets finish the season at 55-17, good enough for first in the West and the second best record in the league.

The Cavs are not Giving Up on KPJ
RECONSTRUCTED: A Preview of the 2020-21 Dallas Mavericks