Remembering The Baseball Legends Lost In 2021 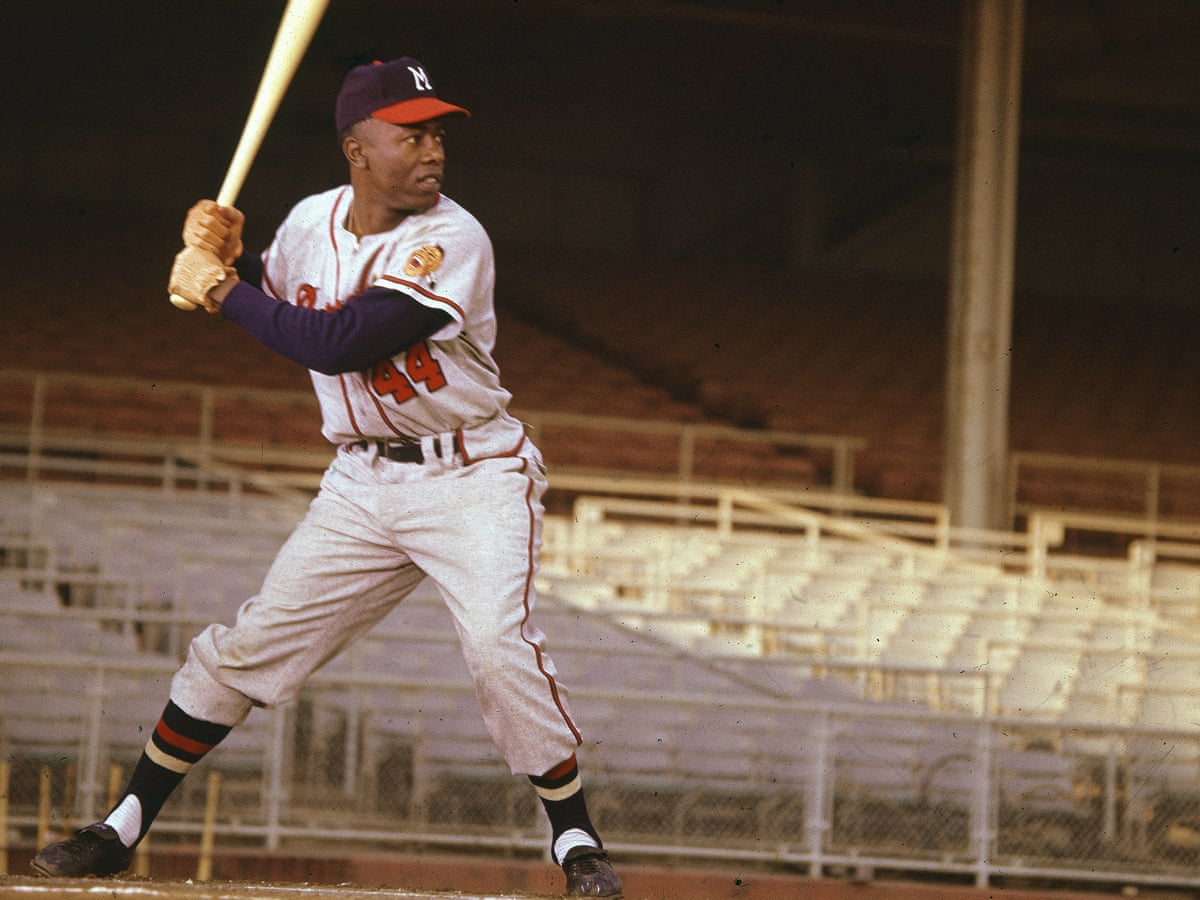 Among the countless tragedies in 2020, the world of baseball lost seven iconic members of the National Baseball Hall of Fame. This year, three more baseball hall of fame greats were lost, marking an end to more chapters of the national pastime. Here are the three hall of famers who died this year.

‘Hammerin’ Hank,’ is what Aaron has been known as by generation after generation. His career was the epitome of a home run hitter. On April 8, 1974 Aaron launched a high drive to left center field for his 715th career home run. This broke Babe Ruths’ all-time home run record, arguably the greatest record in sports. He finished his career with 755 home runs. The record was later broken by Barry Bonds in 2007, but in several books, Aaron is still the all-time home run leader. But getting to this record was not easy. On his path to achieving the feat, Aaron faced countless death threats both because of his race and because he was breaking Ruths’ record. The slugger maintained his composure as a quiet, serious professional, something he did throughout his career. He just let his bat do the talking. His career spanned from 1954-1976. In all but two seasons of his career he was a member of the Braves, with the team both in Milwaukee and Atlanta. Apart from his home run accomplishments, Aaron was a superstar in all other facets of the game. He won three straight gold gloves, batted over .300 14 times, slugged over .500 18 times and finished his career with 2,297 runs batted in, a record he still holds today. Whether Aaron was best remembered for his quick hands, his all-around prowess on the baseball field or his amazing character, his whole legacy is a symbol of the game’s beauty.

In the rich history of the Los Angeles Dodgers, no one bled Dodger blue quite like legendary manager Lasorda. He managed the team for 20 seasons between 1976-1996. The skipper was known for his loud character, yet was full of lots of love for his players. After he took over during the 1976 season, he managed five of the eight straight seasons that the infield of Steve Garvey, Davey Lopes, Bill Russell and Ron Cey all played together. This infield set the record of the longest time one infield was together. He won pennants in his first two full years as a manger and in 1981 he won his first of two World Series titles.  The Dodgers bested the New York Yankees in the series after losing to them in their last two fall classic meetings. But the memorable one came in in 1988. The Dodgers pulled off one of the greatest World Series upsets in baseball history when they beat the highly-touted Oakland Athletics in just five games. 32 years later, the Dodgers won the World Series again. Lasorda’s presence continued to be felt. “This year he was there in Texas,” said Dodgers current manager Dave Roberts. “That’s one of my proudest moments, that we got to fulfill one of his dreams.” He was there despite the fact that his team was not playing at their normal home field and was playing in front of a limited crowd due to the pandemic. He finished his career with 1,599 wins.

A member of two of baseball’s most exclusive clubs among pitchers (the 3,000 strikeout and 300 win club), Sutton’s career was marked by consistency, durability and longevity. Through 22 seasons, he started in 756 career games (third all time). He was a strikeout machine as he topped 200 strikeouts in five different seasons. Sutton’s long career showed that success did not have to be measured solely by an ability to win yearly awards, that continuous success could also be a measurement of greatness. The righty would go on to pitch in five pennants and four World Series with four different teams. He played till the age of 43 then embarked on a broadcasting career for 20 years. Like Lasorda, Sutton also bled Dodger blue. He pitched for the team in 16 of his 22 seasons.