The Revenge of Jaylen Brown 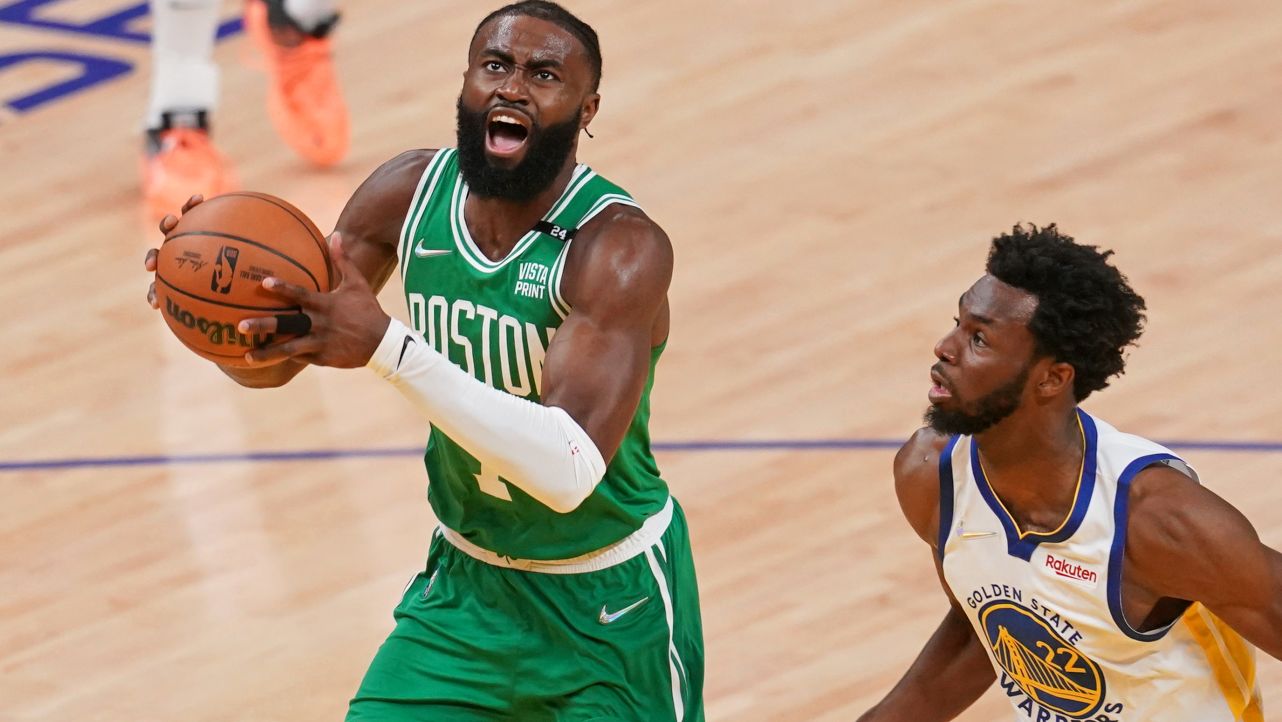 BOSTON – Everyone in the NBA wants to be respected, but not everyone is willing to put in the work it takes to earn that respect. Occasionally, however, someone can put in that work and still not receive the respect they deserve. Boston Celtics star Jaylen Brown is the perfect example. Throughout his tenure with the Celtics, Brown has easily been one of the most disrespected players in the league. From headlining trade rumors every year to being disrespected by guys like Draymond Green, Brown never let it get to him. In fact, the disrespect has been the catalyst that led to Brown shifting the energy and getting better, year in and year out.

Brown has consistently worked to become a better player. In 2018, Brown uploaded a video of him and his idol, NBA legend Tracy McGrady, working out together, which had Celtics fans going crazy.

“When we talk about reaching greatness, for me, it’s not what you do, per se, on the basketball court and the things that you accomplish. I think greatness to me is how you inspire the next generation,” said McGrady. “And for me to inspire a young kid in high school that was watching me while I was playing and then he has reached the heights of making a name for himself in the NBA, and still holding onto some of the things that I told him in high school, I mean, to me that’s love, man. That’s greatness to me. And I’m appreciative that I was able to inspire some of these guys that came after me.” 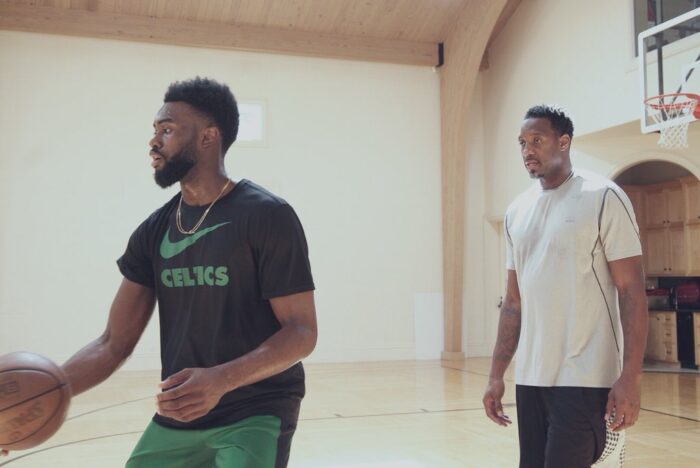 Fast forward to 2022, a little more than a month removed from the NBA Finals, history repeated itself. Brown was already back in the lab working out with McGrady, which once again had Celtics fans begging for the season to begin.

“T-Mac was it. I loved his game.” said Brown. “When I was in the driveway pretending I was somebody, it was T-Mac.”

Training with McGrady isn’t the only work Brown has done this offseason, though. The Celtics tweeted out a video of Brown doing an intense underwater weight training workout. That video generated a lot of buzz and excitement about a potentially explosive season coming up for the young all-star.

The 2022-23 NBA season promises to be something of a revenge tour for Brown. First and foremost, he will be a big part of the Celtics’ push to get back to the NBA Finals and emerge victorious. Second of all, and perhaps just as important for him, will be the opportunity to come back better, stronger, and ready to put to rest any idea that he is not vitally important to the success of his team.