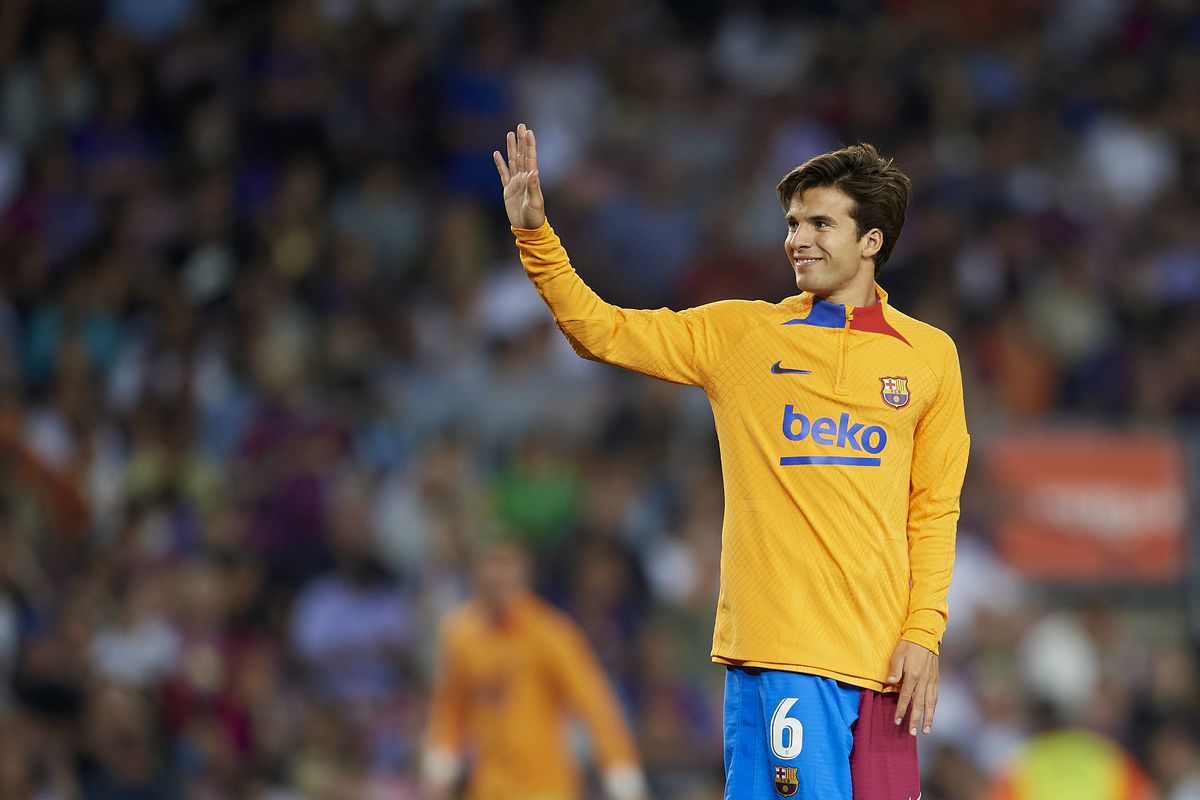 MLS may break the market again, the young Riqui Puig could leave FC Barcelona to play for LA Galaxy. Xavi Hernandez told the 22-year-old that he will not take him into account for the 22-23 season.

Who is Riqui Puig?

Ricard Puig Marti is a midfielder who currently plays for Barcelona although he doesn’t have a place. He is very young and is one of the promises of the Masia (lower divisions of the culé culé’s). To date, Riqui Puig has played 57 games with the Barça shirt and has scored four goals, a low average since scoring is not his strength. Puig made his debut in the first team at the end of 2018 and although he always showed qualities, he was never able to settle down. Finished his stay in Catalonia with few games at a good level, 10 assists and left aside by Xavi.

What can Riqui Puig bring to LA Galaxy?

Riqui Puig can function as an intern in midfield and join Gaston Brugman or Marky Delgado or why not both. It provides quality, youth and roster expansion for Angelenos. What he has experienced in La Liga is combinable with what Chicharito Hernandez has done and complement each other.

What is Riqui Puig‘s future ? Is in California? Or is it still in the old continent? Whatever it is, MLS is definitely getting better and better.

Match Recap: LAFC vs Sporting KC
Why D.C United Will Improve with Rooney