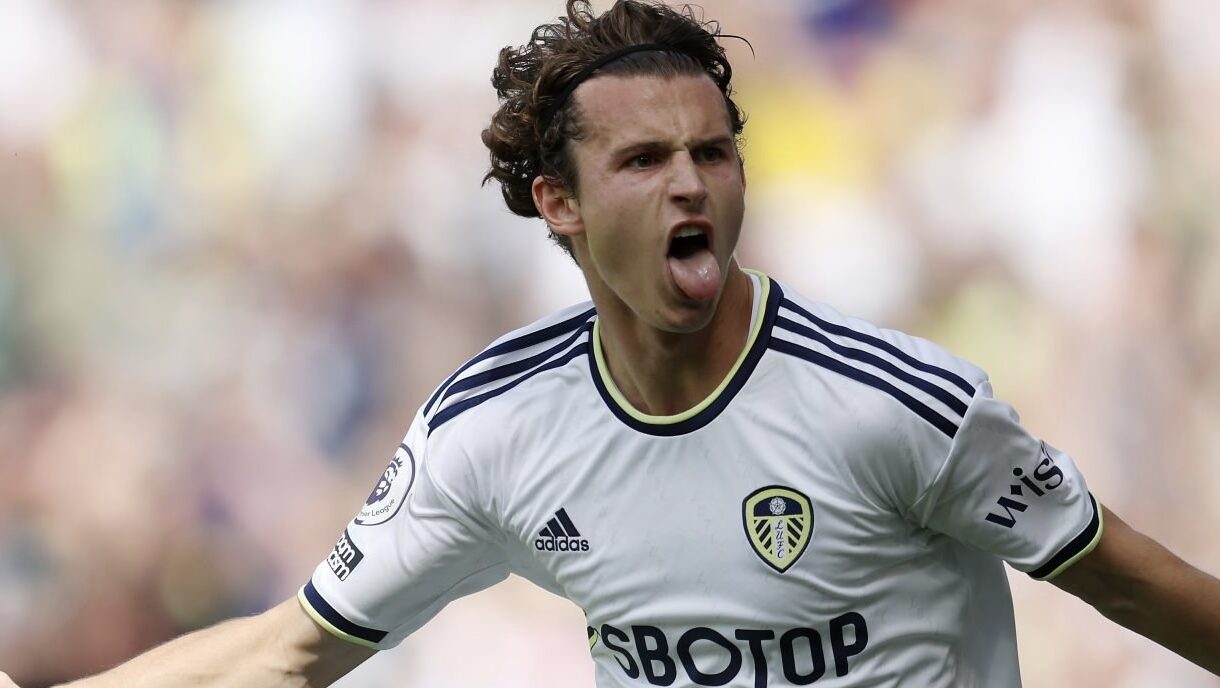 Rising star Brenden Aaronson is showing what he is capable of in the Premiere League this season. Only 21 years old, the young winger is paving the way to be a huge star for U.S Soccer.

Leeds have started the Premier League out on amazing form. They are undefeated and currently sit third in the table. American manager Jesse Marsch has done an outstanding job turning Leeds around. Aaronson has also been getting valuable minutes with the team, starting in all three of their games so far.

He was part of the thrashing 3-0 upset against Chelsea over the weekend. After an error by Chelsea goalkeeper Edouard Mendy, Aaronson was there to score his first Premiere League goal of the season. Aaronson has so far totaled a goal with three chances created, nine crosses and seven tackles in three games with Leeds. He was also the first American player to score under an American manager in Premiere League history.

Before moving to Leeds, Aaronson spent two years in the Austrian Bundesliga with F.C Salzburg. He had a total of 47 starts with 11 goals and two assists. The two assists came from the Champions League Round of 16 against Bayern Munich. He also started his career in the MLS with the Philadelphia Union. In two season he scored seven goals and recorded nine assists before making the move to Europe.

Rising star Brenden Aaronson has also been a huge part of the young USMNT squad and their run to Qatar. He has scored six goals in 13 starts for the national team. U.S head coach Greg Berhalter has watching Aaronson closely as he decides who is starting right winger in Qatar.

Right now, Berhalter has Lillie’s Timothy Weah in that right wing spot. However, Weah has not played a game for Lillie as he is recovering from a foot injury. This could be crucial for Weah’s playing chances for the World Cup because of the form Aaronson has been. Weah has a total of three goals in 18 starts with the national team. However, he has been dynamic in creating plays for U. S’s attack in the right side of the field.

If Berhalter cannot find a striker to start in Qatar, he may move Weah to that spot and put Aaronson on that right wing spot. However, if he decides to go with Jesus Ferreria as their striker, who has been phenomenal for F.C Dallas this season, Aaronson will have the edge for that starting right wing spot over Weah.

Rising star Brenden Aaronson looks to continue his stellar form this season as he is becoming one of the biggest names in U.S soccer now at the age of 21. Look for him to be featured in the next upcoming friendly against Japan and Saudi Arabia in September.