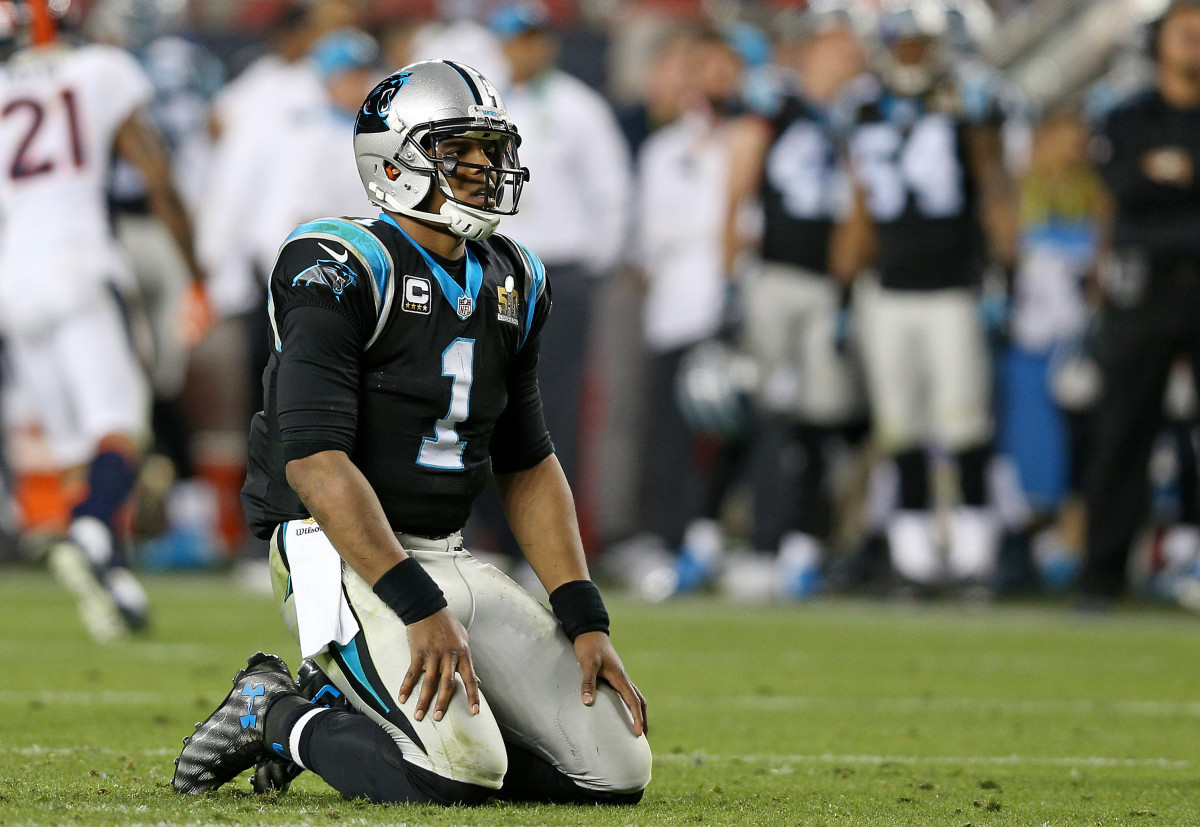 Last Season: The Carolina Panthers ended the 2018 in 3rd place after finishing the season 7-9, despite starting the first half of the season with a record of 6-2. Quarterback Cam Newton, while statistically having one of his best years, ended up playing through majority of the second half of the season with a shoulder injury, which inevitably led to him getting benched for the remainder of the season. When Newton was drafted in 2011, the Heisman Trophy winner quickly became a fan favorite. Though the ending of the 2018 season was a disappointment for the fans and the team, the Panthers look to come back with a vengeance heading into 2019.

Transactions: The Panthers have made quite a large splash in free agency this past off-season. Their biggest and best transaction came from wining the Gerald McCoy sweepstakes. Signing the All-Pro defensive tackle to a one-year contract easily helps bolster a defense led by linebacker Luke Keuchly. They also landed center Matt Paradis on a three-year contract. Paradis was dubbed as the best center on the open market, the signing helped the Panthers fill a hole at center with the retirement of Ryan Kalil. Another great move made by the Panthers was the signing of wide receiver Chris Hogan, former New England Patriot. While Hogan may not be their greatest weapon, he certainly brings a lot to the locker room. As a veteran and someone who has Super Bowl experience, Hogan is sure to help raise up his teammates. The team also scored pretty big in the draft, by drafting defensive end Brian Burns in the first round. The hopes for Burns is that he will shine in a 3-4 defense. The team also drafted quarterback Will Grier, who has been training thoroughly under Newton.

Title Hopes: With the Panthers falling short in 2015 against the Denver Broncos in the Super Bowl and struggling to get back to where they were since 2016, the Panthers are looking to get back on top. At the beginning of the off-season, Newton underwent shoulder surgery in hopes to correct the issues he was having on the field during last season. Seemingly, with Newton’s newfound throwing style and discipline in recovery from surgery he is throwing, and looking, better than ever during practice. With DJ Moore and Curis Samuel going into second and third respectively, the young receiving corps looks to be as promising as ever.

Not only do the Panthers have a promising-looking offense, their defense is quite scary as well. With Kuechly and McCoy being the faces of the defense, newcomer Brian Burns and veteran safety Eric Reed are going to be making some noise to give the Panthers new 3-4 defense the drive they need to hopefully be dominate in a very tough division, especially with the rival New Orleans Saints looking to make their way back to the NFC Championship Game.

The Tragic Flaw: Though Newton did get surgery on his shoulder, the question will remain if he can in fact stay healthy. The Panthers struggled in keeping Newton protected, which ultimately led to his injury after being hit so many times. So, while things look good for now, the question marks are still there. The other issue the team might face, is not having their young guys be ready. While Moore and Samuel are impressing during practices, they still have to prove themselves in game. The Panthers can only hope that things go their way this upcoming season.