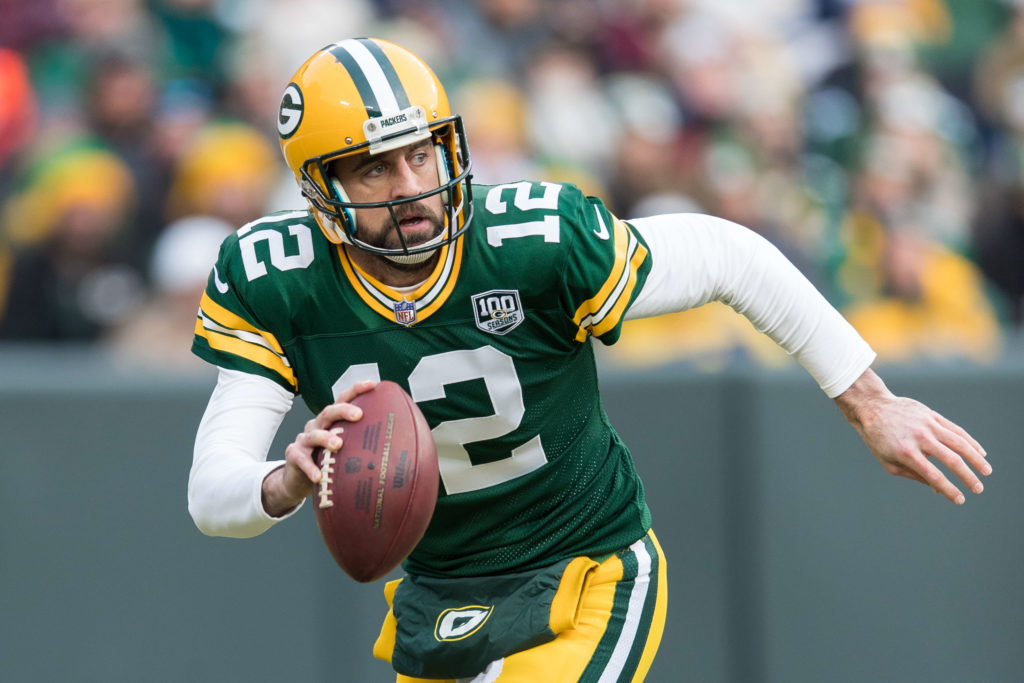 Last Season: For Green Bay Packers fans, the 2018 NFL season felt like a season from hell. For the first time since 2005-2006, the Packers missed the playoffs in back-to-back seasons. It was a strange season, to say the least. Quarterback Aaron Rodgers played all 16 games…but things just never clicked on the field. While he was statistically amazing, he never looked right: he free-lanced more than usual, and he failed to gel with (outside of Davante Adams) a new and young receiving corps. When he’s right, ARod, even at age 35, is arguably the best quarterback in the league. Despite back-to-back disappointing seasons, there’s reason to believe the Pack might surprise the NFC.

Transactions: Rodgers seemed to constantly butt heads with (now former) head coach Mike McCarthy; there seemed to be a constant gripe. Well…McCarthy’s out. In comes new head coach Matt Lafleur, the former offensive coordinator for the Los Angeles Rams and last year the Tennessee Titans. The Packers weren’t known for making noise in free agency, but then General Manager Ted Thompson got promoted and Brian Gutekunst was named the new GM. Gutenkunst wasted no time making some noise in free agency. Among the notable names they added in free agency: safety Adrian Amos, linebackers Preston Smith and Za’Darius Smith (not related), and guard Billy Turner. They also did plenty well in the draft, drafting yet another linebacker in Darnell Savage. The hope is that Savage will add some versatility as an outside linebacker via blitzing and coverage in this 3-4 defense. The team also drafted safety Darnell Savage Jr, and he brings some much-needed athleticism and promise as a solid cover-2 safety in the NFL.

Title Hopes: The Packers’ title hopes rest on Aaron Rodgers shoulders. However, this year he’s being surrounded with plenty of talent. He has an all-pro receiver in Davante Adams, a solid running back in Aaron Jones, a healthy offensive line, and the other receivers – like second-year receivers Marques Vantes-Scandling and Equanimeous St. Brown – should take a step forward. In addition, the defense is now solid at all three levels, with a chance to be a top ten defense. A potentially solid defense paired with an Aaron Rodgers offense has a chance to overcome a tough division and be a real factor in a loaded NFC.

Tragic Flaw: The ultimate question is if Rodgers can stay healthy. Even though the offensive line is improved, the Packers have struggled in recent years to protect Rodgers. The receiving corps is still a question mark. The young receivers opposite Davante Adams might not be ready. The defense has plenty of talent, but they have so many new faces who must adjust to playing together. Ultimately, it will come down to health and chemistry if this team is to find success this season and find themselves in the Super Bowl come February.