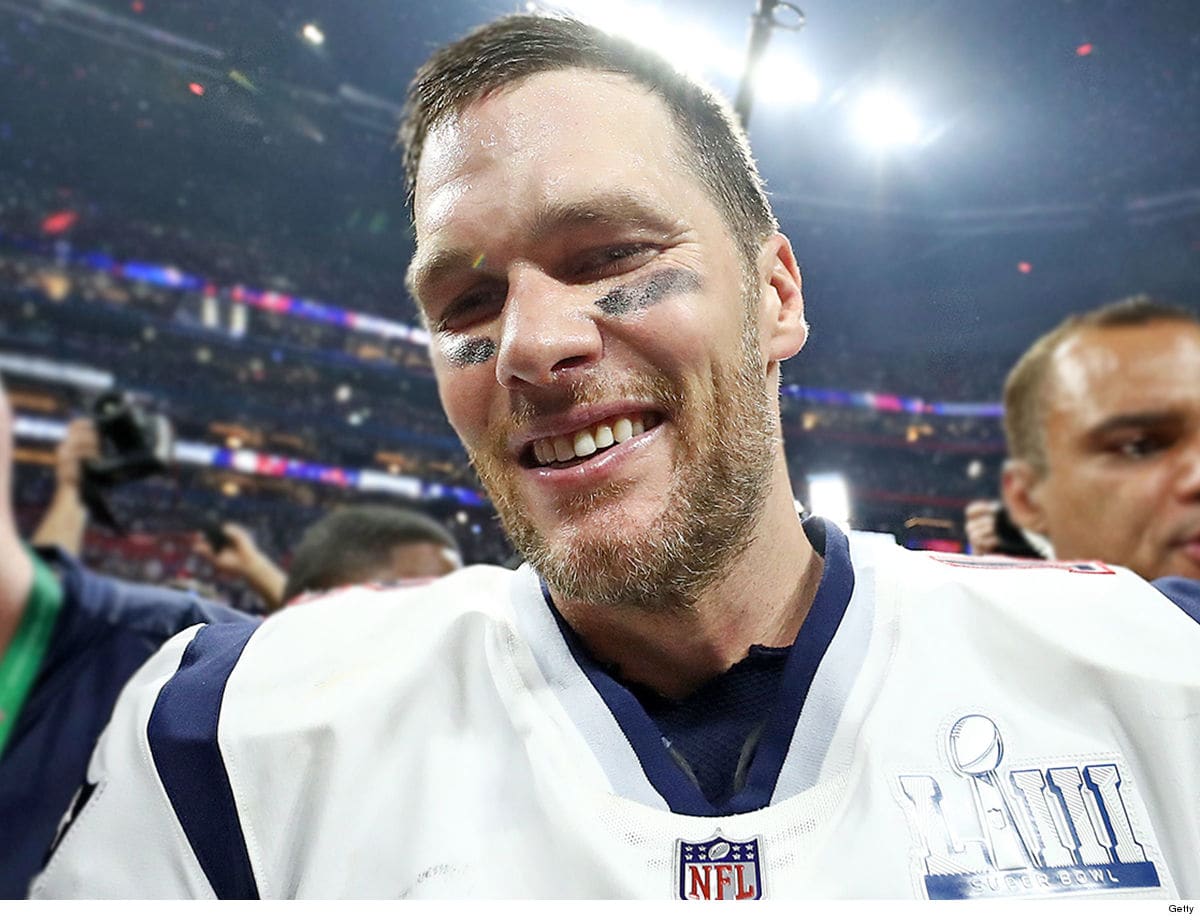 Last Season: Another 1st place finish in their division with a record of 11-5, followed by a 3rd trip to the Super Bowl in a row, which also led to their 6th Super Bowl victory, 2nd in the past three years to top it off. People started counting out the New England Patriots towards the end of the season, saying they weren’t going to have a deep playoff run due to them losing two extra games, compared to the season before when they went 13-3 and lost to the Philadelphia Eagles in the Super Bowl. The Patriots managed to pull off the win in the Super Bowl against the Los Angeles Rams, with a final score of 13-3. They managed to hold the team that scored the most points per game, who had arguably the best offense in the league, to just 3 points.

Transactions: The Patriots have never really been a team to make crazy off-season moves, typically they’re just making small trades or signings here and there to help the team progress, however, recently the Patriots have been making more noise than usual in free agency. The first big move that was made by the Patriots was acquiring defensive lineman Michael Bennett, brother of former Patriot Martellus Bennett in a trade with the Eagles. They also signed wide receiver Demaryius Thomas who can fill a hole that was left by Chris Hogan, who signed with the Carolina Panthers. The team also signed their first-round pick, wide receiver N’Keal Harry as well to help strengthen their receiving corps after losing Josh Gordon due to an indefinite suspension.

Title Hopes: New England is looking to continue their domination of the NFL and make it back to their 4th straight Super Bowl. Tom Brady, even at the age of 41, doesn’t look like he plans on slowing down any time soon. With new offensive weapons like Harry and Thomas, to pair with Edelman and Phillip Dorsett, Brady should have a field day. That also doesn’t include if Josh Gordon comes back from his suspension.

With the acquisition of Bennett, the re-signing of defensive lineman Danny Shelton and the signing of linebacker Jamie Collins, the Patriots managed to give a huge boost to their defense that helped them win a Super Bowl back in February.

The Tragic Flaw: While it seems like the Patriots have it all figured out and show no signs of slowing down, the issue lies in the fact that Tom Brady is in fact getting older. The question is how long Brady can maintain this level of play. Another big problem the Patriots are facing, is if and when Josh Gordon will come off his suspension. Unfortunately, there has been no word yet as to that, though he was seen working out with Tom Brady and has been in contact with the team frequently. The final thing that could be a problem for the Patriots doesn’t even come from their own team, it comes from other teams in the American Football Conference. The Browns have made some huge gains in terms of offensive power and the Chiefs led by Patrick Mahomes should be just as good as they were last year. It’ll be an uphill battle for New England.