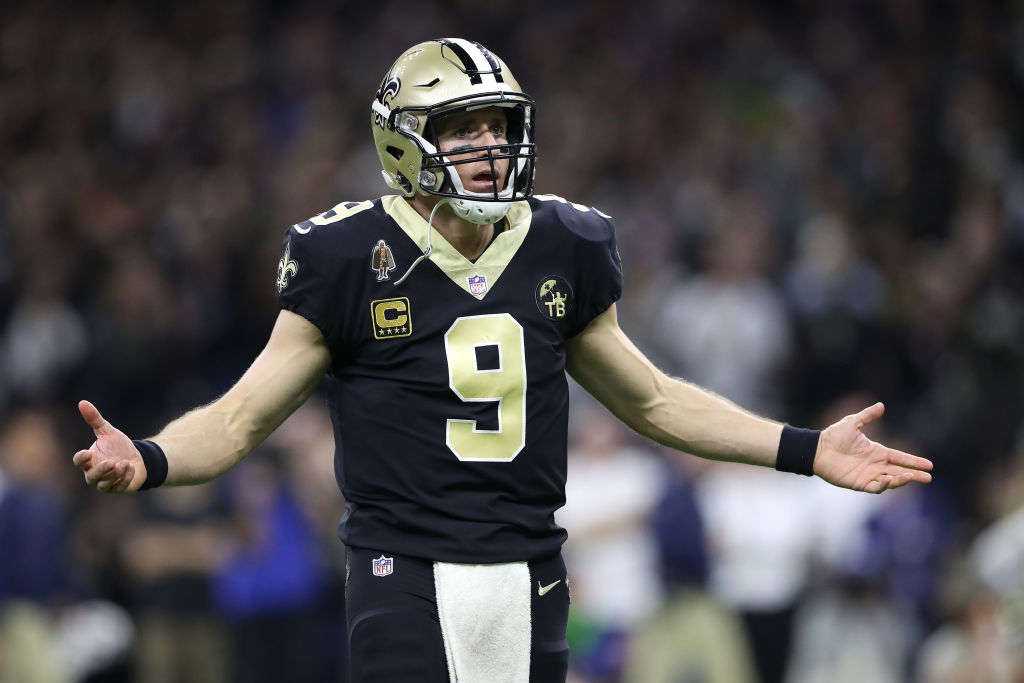 Last Season: The New Orleans Saints’ season in 2018 ended in heartbreaking fashion. Yes, Drew Brees churned out yet another brilliant season, Alvin Kamara was electric as a runner and receiver out of the backfield, and the team finished 13-3 en route to the NFC Championship game. However, in a close game against the Los Angeles Rams, the referees missed a pass-interference call that essentially flipped the game in the Rams’ favor. It was also the first time since 1992 that the Saints lost a playoff game at home. Nevertheless, the Saints will look to move on from that call, and get back to being a dominant force in the NFL.

Transactions: The Saints have very few holes to fill, and so they were relatively quiet in free agency. They did add center Nick Easton to add even more depth to their offensive line. They lost running back Mark Ingram to the Baltimore Ravens, and in his place comes running back Latavius Murray. They also signed veteran tight end Jared Cook, who gives them a solid third receiving option behind All-Pro receiver Michael Thomas and Alvin Kamara. They bolstered their defense as well, signing defensive tackle Malcolm Brown, Mario Edwards Jr, and cornerback Marcus Sherels.

Title Hopes: The Saints have an amazing offense. Drew Brees is a first-ballot Hall-of-Famer, arguably the greatest quarterback this game has ever seen, breaking record after record. In week 5 of 2018, with a 62-yard touchdown pass to rookie receiver Tre’Quan Smith, he surpassed Hall-of-Famer Peyton Manning for most career passing yards with 74,437. He also threw his 500th touchdown pass against the Baltimore Ravens, with a one-yard touchdown pass to Benjamin Watson. Even at 40, he’s still great and looks ready to keep it going. He’s got a dominant offensive line protecting him, and he has weapons like Thomas and Kamara and Cook to throw it to. If ancillary weapons like Tre’Quan Smith or Cameron Meredith develop, this offense will be even more scary.

Tragic Flaw: There’s two main issues that may hold this team back: Drew Brees’ age and a suspect defense. At some point, Father Time will prevail. The question is when exactly that occurs. We expect Brees to be his usual great self, although the team may attempt to lighten his load by running the ball more this season. But Father Time comes for all. As for the defense, it has a couple of solid players in defensive end Cameron Jordan and cornerback Marshon Lattimore. Otherwise, there are few proven players on this defense, and if the Saints expect to make it to the Super Bowl this year, they’ll need their defense to make enough stops to help their offense.