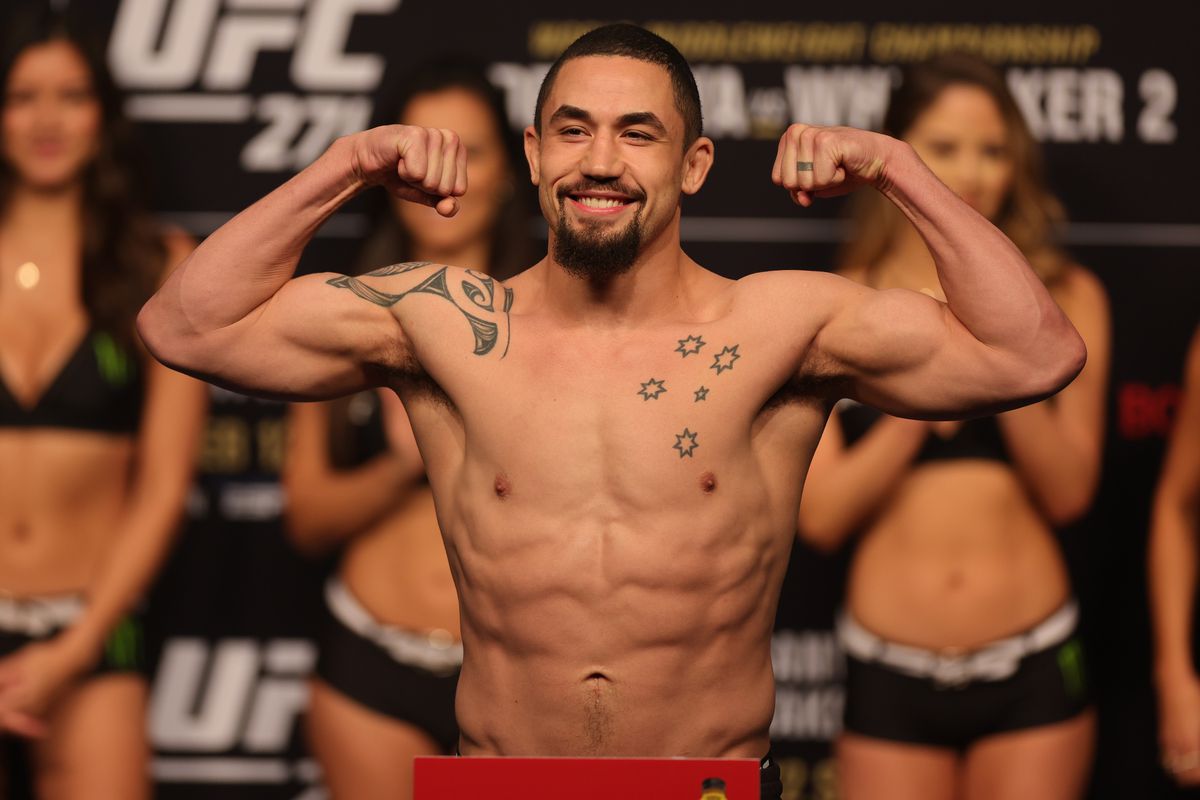 Though he may not currently have the UFC Middleweight belt,  Robert Whittaker has proven once again that he is still one of the best fighters on the entire UFC roster.

Coming into UFC Paris, Robert Whittaker and Marvin Vettori had both distanced themselves from the rest of the division, with both men having only recently lost to the current champion, Israel Adesanya.  Thus, the fight between Whittaker and Vettori, while not for a title, would prove who was the definitive number one contender in the Middleweight division.

While most people acknowledged that Whittaker was likely the more skilled fighter, fans noted Vettori’s toughness and pressure as factors that could pose problems for Whittaker in their fight.  Both fighters had proven to be well-rounded, well-conditioned mixed martial artists, and so regardless of the outcome the fans knew the two would deliver an exciting fight.

Robert Whittaker, however, surprised everyone by completely dominating what everyone expected to be a close, competitive bout.  After the first round, Whittaker used his speed advantage to repeatedly land powerful crosses and kicks on Vettori while avoiding all of Marvin’s significant strikes.  Vettori attempted to mix in his wrestling, but Whittaker stuffed “The Italian Dream”’s takedown attempts with ease, and even landed his own takedown in the third round.  When the final bell rang, everyone, even the notoriously self-confident Vettori, knew that Whittaker had definitely proven himself as the better fighter between the two.

This fight result begs the question:  When will Whittaker get another chance to fight for the belt?  Although he has two losses to Israel Adesanya, the second fight was a highly competitive decision that some argue could have gone to Whittaker.  The organization typically avoids scheduling trilogy fights between fighters once one of them has already won twice, but if Israel defeats Alex Pereira in his next fight, few other contenders in the division have a legitimate case to fight him before Robert Whittaker.  For as dominant as “The Last Stylebender” has been, he may not have seen the last of “The Reaper” inside the UFC octagon just yet.