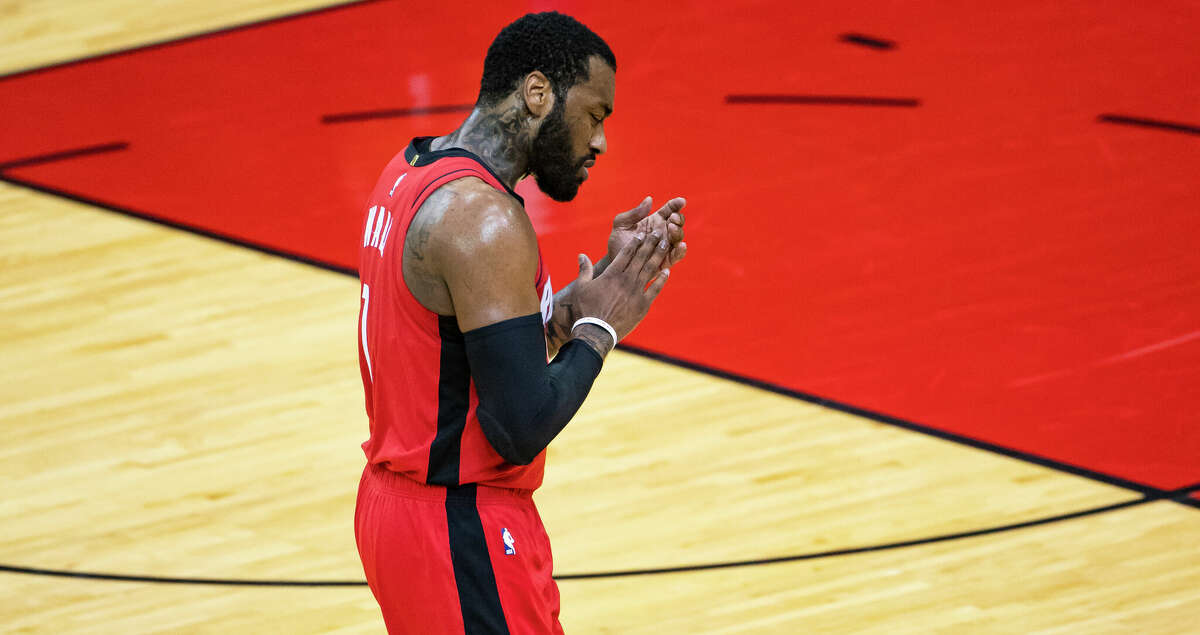 With NBA Free agency negotiations set to begin this Thursday June 30th players are able to officially sign with their respective new teams on July 6th.

One player that has intentions to head West will be Houston Rockets guard John Wall.

After just three seasons in Houston, Wall only suited up for 40 games for the Rockets in over three seasons because he dealt with an chronic Achilles tendon injury in his left heel that caused him to miss the entire 2019-20 season. Then sat out all of last season as the Rockets tried to shop him and look for a trade partner but his salary made it difficult for any team to take on.

He came over from the Washington Wizards after 11 seasons and now intends to sign with the Los Angeles Clippers after coming to an agreement to buyout his $47.4 million dollar contract. He agreed to take $6.5 million less to become a free agent, a source told ESPN.

Now Wall, 31, will look to provide a boost to a Clippers backcourt that was led by veteran Reggie Jackson who started all 75 games last year for LA. They also have Norman Powell who will be in his first full season with LA,  Terrance Mann, and Luke Kennard who all played key roles for head coach Ty Lue last season.

This will be the first team Wall has been a part of that will have series title aspirations in his 12-year career.

They will welcome back Kawhi Leonard who missed the entire 2021-22 season with a partially torn ACL in his right knee and should have a healthy Paul George heading into next season who only played in 31 games last year as he dealt with a shoulder injury.

The question now is what will Wall bring to this court for this team?

We get it that he’s a career 19.1 ppg scorer and 9.1 assists guard, but Coach Ty Lue won’t care about any of that when the games matter. Wall has to be someone head coach Lue can count on to be engaged offensively and defensively, even if he goes three or four trips down the floor without getting a shot.

So, I’m sure Wall knows this is a solid situation for him at this stage in his career when a lot of teams and other players around the league might have counted him out. But if he wants to make the best of it, he has to look himself in the mirror and realize they didn’t bring him to LA to be the guy he was in Washington.

They will expect him to do whatever is asked of him to help his team win.

Denver Nuggets 2021-2022 Season Review
Are the Mavericks finally back in NBA contention?