What It Took To Land Brooklyn’s Big Three 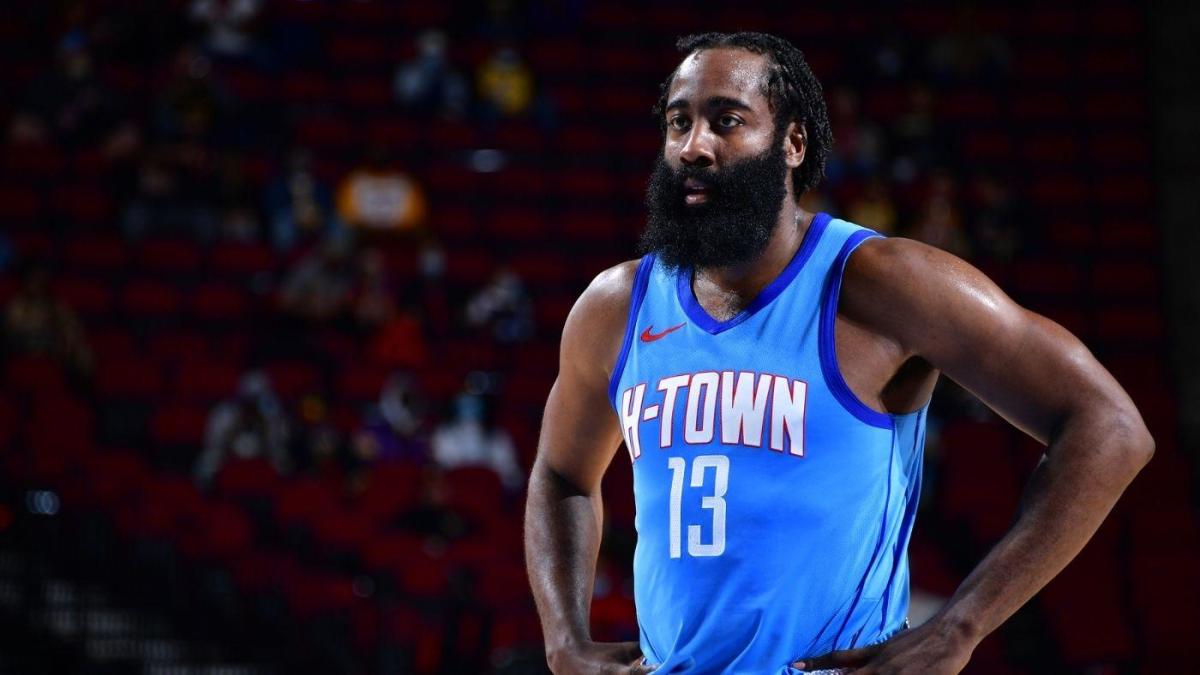 Well, it’s officially done. 8x All-Star James Harden is officially a Brooklyn Net. This came after what seems like forever ago when Harden demanded out of Houston and even listed his preferred destinations, Brooklyn was on the top of that list.

The blockbuster trade was a 4-team deal that included the Brooklyn Nets, Houston Rockets, Cleveland Cavaliers and Indiana Pacers.

Fortunately for Brooklyn they didn’t have to give away as much as they expected to earlier on in Harden’s trade demands. The Rockets were rumored to be asking for Spencer Dinwiddie, Caris LeVert, Joe Harris, Jarrett Allen and some picks. So, to walk away from this trade without losing all of that, Nets GM Sean Marks deserves some credit.

Needless to say, the more Harden was vocal about wanting out of Houston, the less teams were willing to give up for the 3x reigning scoring champion. That being because the line of thinking is the Rockets are going to have to move him because he’s outspoken about his unhappiness there. Not to mention, Harden wasn’t only demanding a trade, he was acting out too.

Harden was seen in a club in both Atlanta and Las Vegas at the start of the season when his teammates were deep into training camp getting ready for the regular season to start. He then reportedly at practice threw a ball at rookie Jae’Sean Tate, and had verbal confrontations with multiple teammates.

Then yesterday after a 117-100 loss to the Los Angeles Lakers where Harden had 16 points, six assists, and seven rebounds in 31 minutes, he sounded off in the postgame interview.

“We’re just not good enough. Chemistry, talent wise. Everything and it was clear,” said Harden. “I love this city. I’ve literally done everything I can. I don’t think it can be fixed.”

This was likely the final straw, even though ESPN’s Adrian Wojnarowski reported that trade talks picked up again (after stalling for a while) even before last night’s press conference.

Well, Harden’s talent speaks for itself, so Brooklyn knows what they’ll be getting 24.8 PPG, 5.1 RPG, 10.4 APG and 44.4% FG shooting, which is what he’s averaged this season. It’s come at a cost though since Harden’s desire to leave H-Town has rubbed some teammates the wrong way.

Even his former teammate DeMarcus Cousins spoke on it.

Frankly, it’s all in the past now, but what this says for future unhappy stars locked into a contract isn’t good. Show out a little bit, and you’ll get your way.

Now, let’s see what we’re all waiting to find out. Can this Brooklyn Nets team’s talent on paper actually work out on the court?

Thus far in the season they’ve ranked 4th in offense, 12th in defense. After giving away Caris LeVert, Jarrett Allen, Taurean Prince and Rodions Kurucs, let’s see if and how those rankings are affected.

The Man to Man Podcast Episode 1: Alabama Steamrolls Ohio State, The Browns Won A Playoff Game, and Where is Kyrie?